On September 2, 1945, Japan surrendered to the Allied Powers, bringing World War II to an end. What followed was a remarkable episode in international relations, as bitter enemies became allies. This new alliance involved more than the Cold War security treaties that allowed American military bases to remain in Japan after the Occupation ended in 1952. Literature and the visual arts were enlisted to undo the wartime propaganda that, on both sides of the Pacific, associated Japan with rigid uniformity in the service of imperial aggression. The arts offered tangible proof of another idea of the Japanese as individuals at once creative and rooted in peaceful traditions—and thus of Japan as a respected friend and reliable ally. American and Japanese authorities encouraged the development of traditional Japanese arts, such as pottery and woodblock prints, in ways that emphasized the aesthetic creativity of individual artists. Initiatives by governments, philanthropic institutions, schools, and individuals encouraged western interest in Japanese art and artists.

An emphasis on individual aesthetic accomplishment was codified by Japan’s 1950 Law for the Protection of Cultural Properties (Bunkazai Hogōhō 文化財保護法). Before the war Japan had an official roster National Treasures: works of art with historical and cultural significance. The new law designated individual artists working with traditional forms and media as Preservers of Important Intangible Cultural Properties (Jūyō Mukei Bunkazai Hojisha 重要無形文化財保持者), commonly referred to as Living National Treasures (Ningen Kokuhō 人間国宝). Many of the potters represented in this exhibition achieved this designation in recognition of their work reviving, preserving, and bringing original aesthetic nuances to forms of pottery associated with particular local traditions.

Among print makers, the post-War values encouraged the Creative Prints (Sōsaku Hanga 創作版画) movement, in which a single artist—rather than a series of workshops—drew the design, carved the blocks, and did the printing. The resulting prints, often signed in western style by the artist, were acclaimed at international exhibitions as Japan’s foremost contribution to modern, art and celebrated by American writers such as James Michener and Oliver Statler, whose influential books are included in this exhibition.

Penn State was part of this history of alliance formation. From the 1960s on, the university sponsored visits by Japanese print-makers and potters, and acquired examples of their art. Professor of Art Education Kenneth Beittel catalyzed much of Penn State’s engagement with Japan in this era. In 1967, Beittel traveled to Japan, where he studied and met with working potters while acquiring a representative group of Japanese ceramics for the Art Education Study Collection. After the museum of art was opened in the 1970s, these works were transferred here. This collection was augmented in 1986 with more pieces purchased following Beittel’s advice. Beittel donated more ceramics, and other donors have generously contributed post-war Japanese pots and prints to Penn State.

Photography for this exhibition was supported with a grant from Schreyer Institute for Teaching Excellence.

These images are posted publicly for non-profit educational uses, excluding printed publication. Other uses are not permitted. 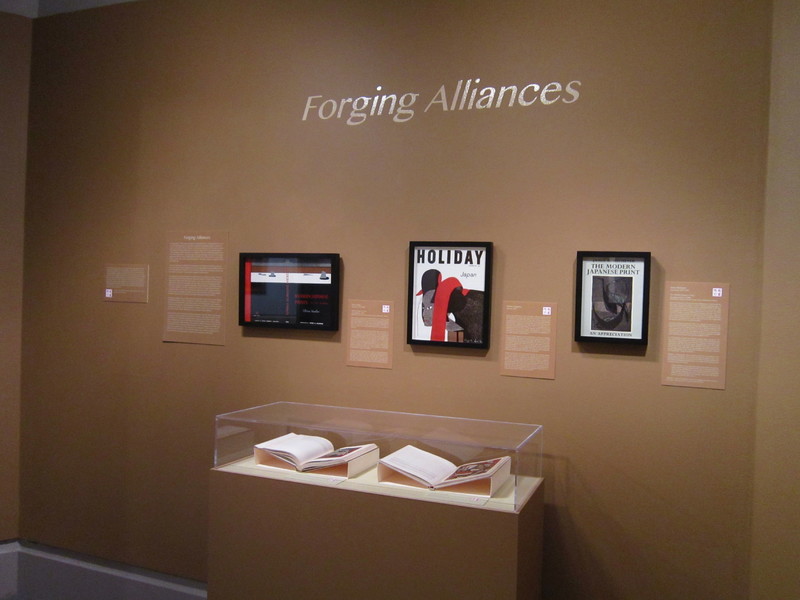 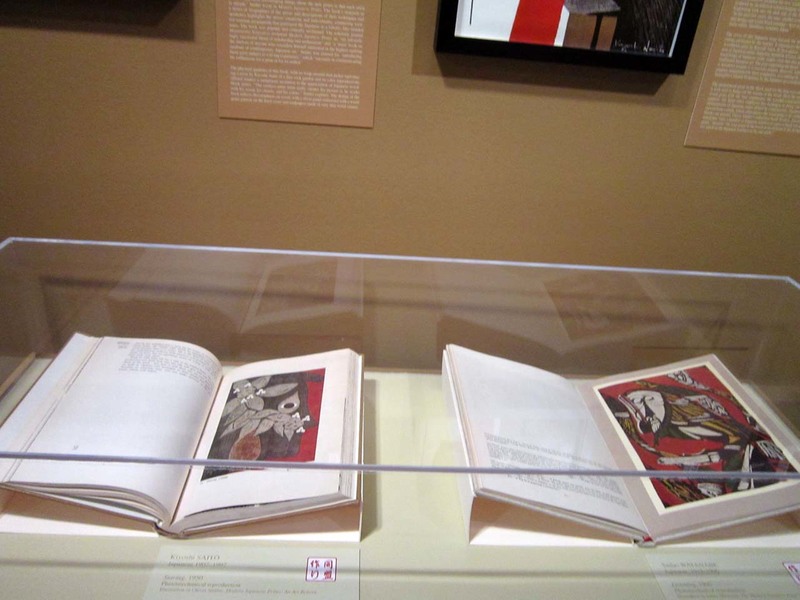