The word sumi means ink. Sumi painting, also known as ink wash or literati painting, is considered one of the most prestigious forms of East Asian art. It originated in China during the Tang Dynasty (618–907 AD) and has its roots in Zen Buddhism. Sumi artists create works of simple beauty, capturing the spirit of their subjects as well as their appearance. Depicting the essence of a subject is far more important than an accurate depiction of its physical appearance. Like calligraphy, sumi painting experienced a revival in popularity in the post-war period, when it was associated with both peaceful Japanese tradition and modernist abstraction.

Despite only using black ink, sumi artists create a wide range of shades and depth, thanks to the years spent honing their craft with a particular focus on brushstrokes. Brushes are the most important tool for a sumi artist, as the success of a painting depends on skilled brushwork, which hinges on the quality of the brush. Sumi paint brushes are like those used in calligraphy and are typically made of bamboo and animal hair. The brush hairs narrow into a fine point, allowing the artist to paint minute details along with broader strokes. Sumi painting is done on washi paper, which is a handmade paper composed of bamboo pulp. It is soft and white with a semi-rough surface, allowing each brushstroke to be seen.

Sumi ink and the process used to create it are steeped in tradition and a critical element in the production of a painting. Made from a combination of soot from burnt pine wood, lamp black (a type of carbon black), and glue, the ink is manufactured as a solid stick. When the artist comes to use it, he dips the stick in water and grinds it in a circular or a figure eight motion on an ink stone, adding water drop by drop until it has a creamy texture. This process takes about half an hour. Traditionally, artists create their own ink. During the process, the artist clears his mind and focuses on the painting he is about to create. The quality and beauty of the utensils contributes to his preparation. 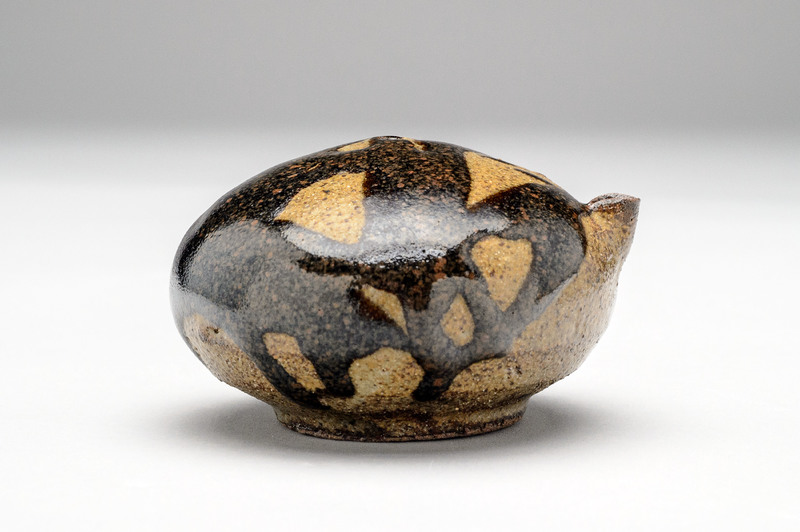 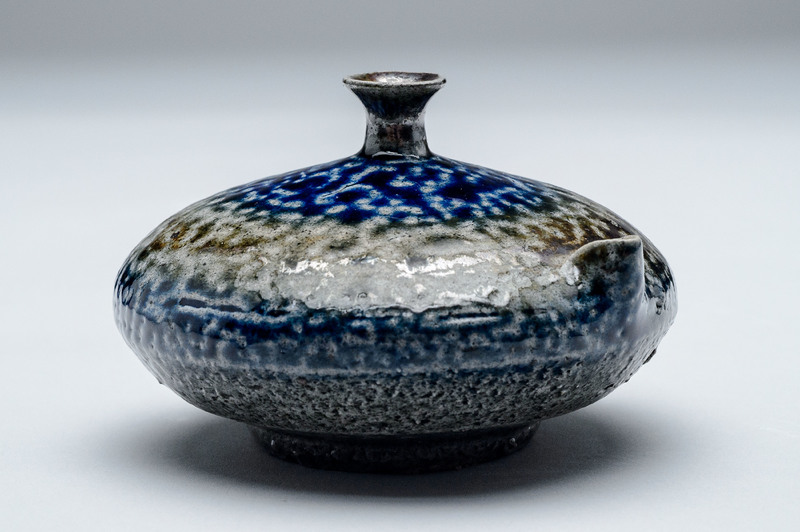 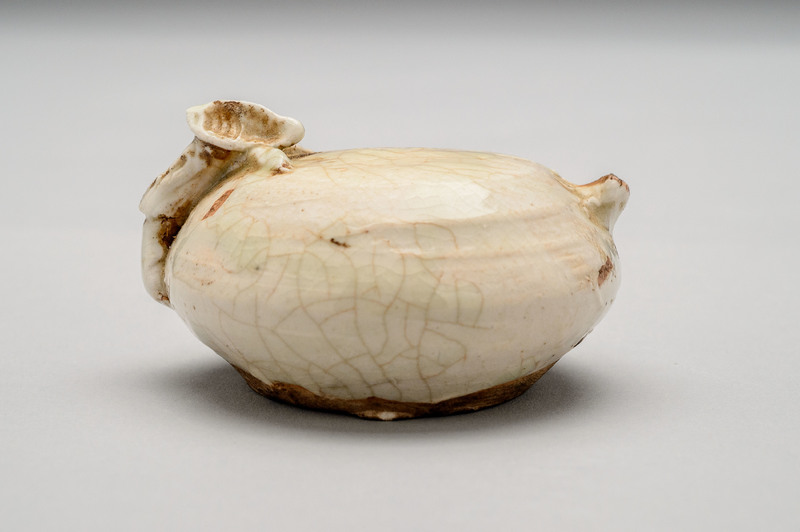