This digital catalogue, the first of its kind at Penn State, was produced in conjunction with the exhibition African Brilliance: A Diplomat’s Sixty Years of Collecting, organized by the Palmer Museum of Art and on view at the museum February 8 through May 24, 2020. The exhibition presents a survey of African art as seen through the lens of retired U.S. Ambassador Allen Davis, whose long career with the State Department afforded him the opportunity to build an outstanding collection representing many of the key cultures of West, Central, and East Africa.

Funded through a strategic initiative seed grant awarded by Penn State’s Office of the Executive Vice President and Provost. 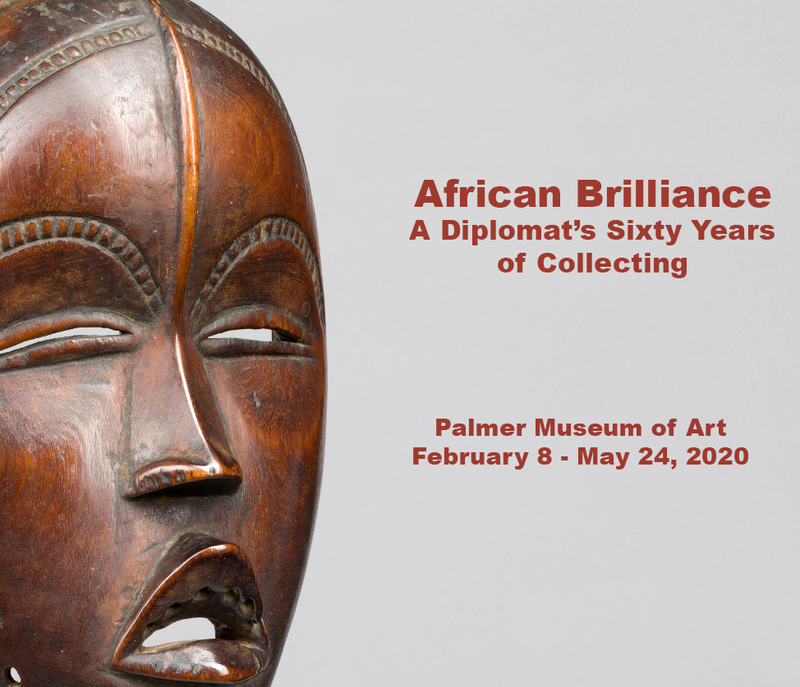