These tall masks are the most iconic mask of the Mossi people of Burkina Faso. But it must be remembered that they are not the only mask style of the Mossi, and that each style is reflective of the history of that area. The clans who are descendants of the sixteenth-century invaders are known as the nakomsé (people of power) and continue to exert political control. They make figurative sculpture whose uses are related to the authority to rule. The farmers, descendants of the original inhabitants, are known as the nyonyosé. Unlike the rulers, they make and use masks for themselves. The style of this mask is only found in northwestern part of Burkina Faso and is usually called the Yatenga style after the oldest kingdom of the Mossi, which was also located there (Roy 1987; Roy 2015).

These Yatenga-type masks are surmounted by a tall plank-like superstructure over an oval or round facial area, with a triangle (representing an antelope head) and straight horns (one is broken off of this example) in front of the plank. The nyonyosé farmers who made these masks were originally part of a larger group of people, some of whom fled to the Bandiagara escarpment to the north (in what is now Mali) for refuge from the invading horsemen. These latter people, known as the Dogon, still make a mask (called sirige; Visona, Poynor, and Cole. 2008, 141) very similar to the Yatenga Mossi ones. Both peoples’ masks have concave faces and triangular eyes bisected by a vertical ridge. The Dogon masks, however, have a rectangular face, while the Mossi Yatenga–style masks have an oval face. These differences in style are probably the result of their five hundred years of separation (Roy 2015, 34).

As is the case with all of the different styles of Mossi masks, the Yatenga-style ones’ primary function is their use at funerals. (In the past masks also protected wild fruit trees harvested by the public during periods of drought between planting and first fruits [Roy 1987, 147].) The masks are owned by families and clans, and there are no secret mask societies among the Mossi. Consequently, old and young, male and female may all attend mask performances at funerals. The masks appear at the burials of both male and female elders to ensure proper burial procedures, but do not dance. It is weeks or months later, at the funeral (or memorial ceremonies) for the deceased, that the masks perform. “An elaborate memorial service must be held to honor the deceased so that its spirit will watch over and protect his family. . . . here the emphasis is on the celebration of the spirit, which is finally free to join the ancestors” (Roy 2015, 43). The symbolism of the masks “represent[s] the ‘path of the ancestors’ the yaaba soore in Mooré. This is both the path that the ancestors followed as they descended from the celestial to the terrestrial realm at the creation, and the path that all Bwa, Dogon, Mossi, and Nuna must follow if they are to be successful and receive the blessings of God” (Roy and Wheelock 2007, 51).

Masks at a funeral.

Mask at a funeral. 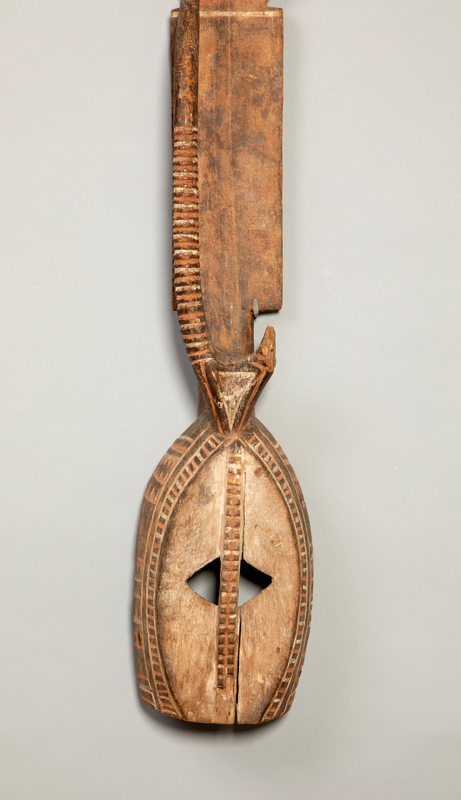 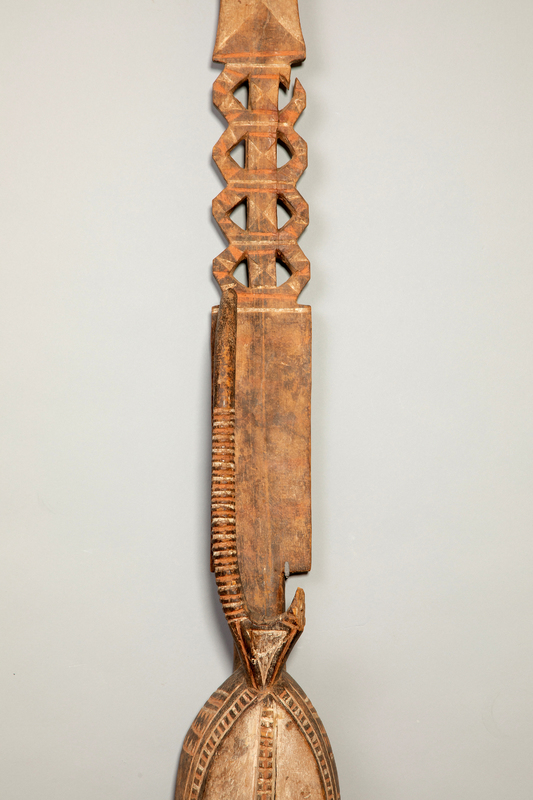 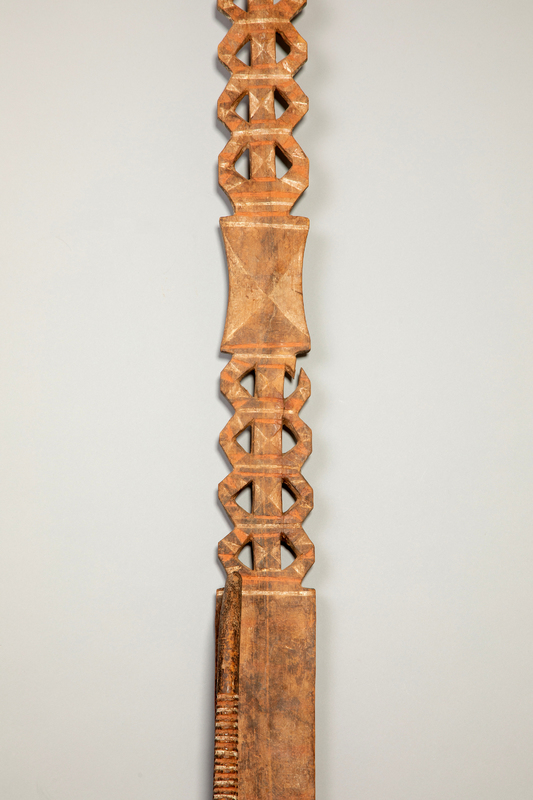 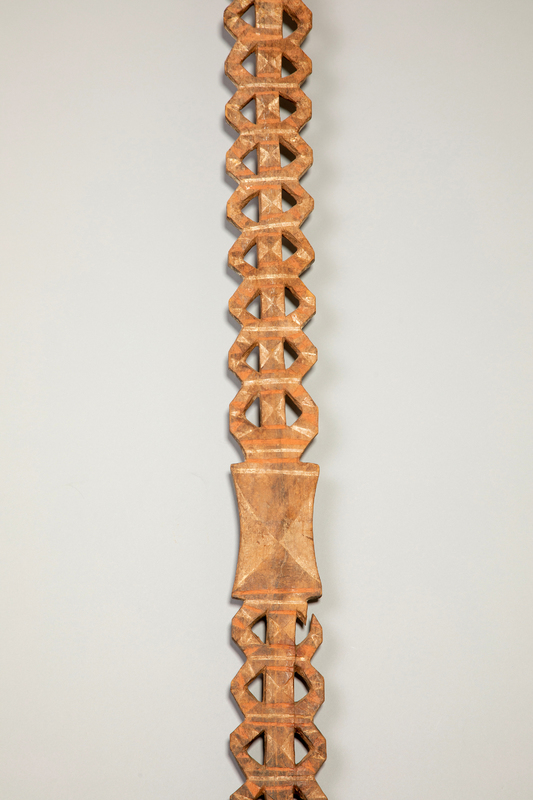 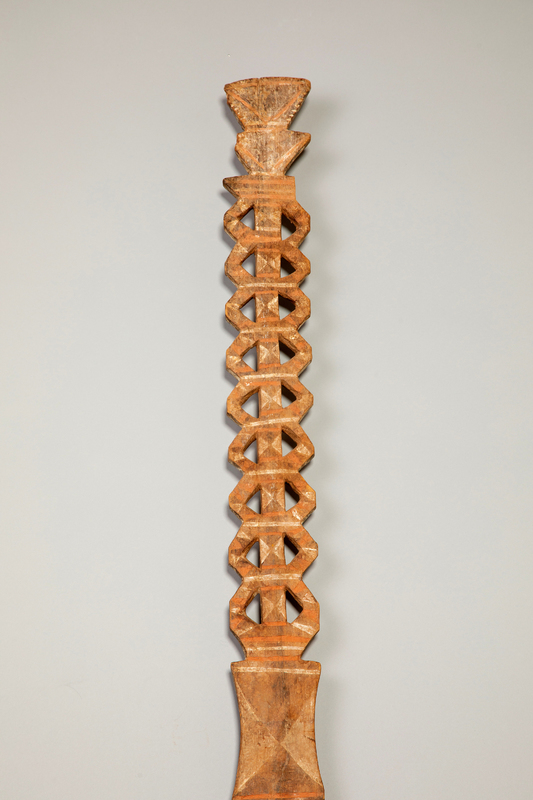 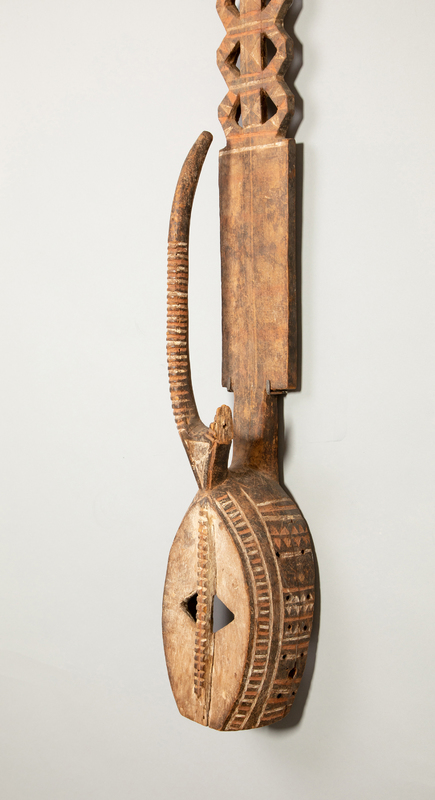 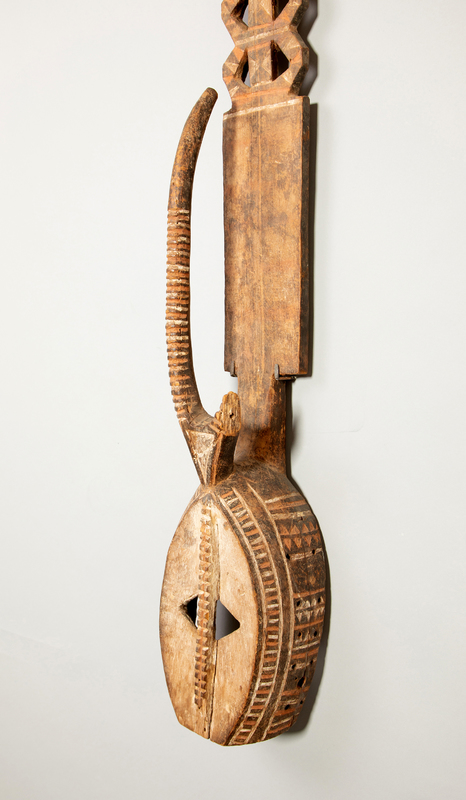 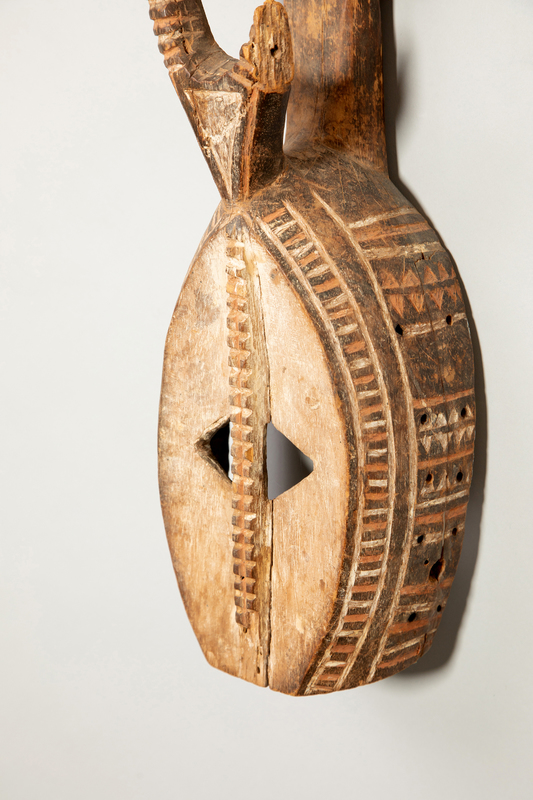