For the Kwere and the closely related Zaramo peoples, the three-legged stool is a meaningful link to ancestral lineage and a representation of authority. In traditional ceremonies and rites, low stools like this one signify political, religious, or social power (Mshana 2016, 40; Castelli 1994, 108). Often carved from a single piece of wood, these masterful creations exhibit an artist’s virtuosity and craftsmanship, especially apparent in the skillful play between the negative and positive spaces among the curved forms of the supports. Three-pronged trident-like forms extend upward from short central posts to support the round base and are decorated with a single row of crosses, chip-carved in an abstracted pattern. Carvers of the Swahili coast refer to these triangular juxtapositions and their myriad variations as the Bajuni style.

Stools and high-backed chairs that symbolize clan unity are considered to be among the most important types of objects produced in East Africa (Van Wyk 2013: 70). In some areas of Tanzania, a sacred figural gourd is placed upon a carved chair or stool, where it is protected and kept from touching the ground (Nooter 2001, 64). It functions varyingly as an ancestral “witness” during important ceremonies, as a symbol of power or fertility, or as a vehicle to divine rain (Van Wyk 2013, 31, 67, 72). Also, as part of Kwere and Zaramo girl’s initiation ceremonies, families may require the new graduate to sit briefly upon the family stool—called kiti cha asili in Kiswahili, or in English, the “ancestral or ritual stool”—as a symbolic physical act that links her spiritually to her matrilineal heritage. She thereby becomes mwali ya kiti, “the initiate of the stool,” in an emblematic acknowledgment of her ability to carry forward the lineage of her clan (Jahn 1994, 83).

As important ceremonial objects for royals, rulers, and diviner-healers, stools “represent the ruling lineage, which in turn invokes its ancestors” (Van Wyk 2013, 31). Nancy Nooter explains that for all of Africa stools are “counted among important ritual objects,” and further, “exceptional stools always connote leadership, and when interacting together, a person and this symbol of authority may achieve a higher existence than either could reach alone” (Nooter 2001, 61). For the Kwere, Zaramo, and closely related groups, the ruler’s three-legged stool is an enduring symbol of religious and secular power (Castelli 1994, 108). 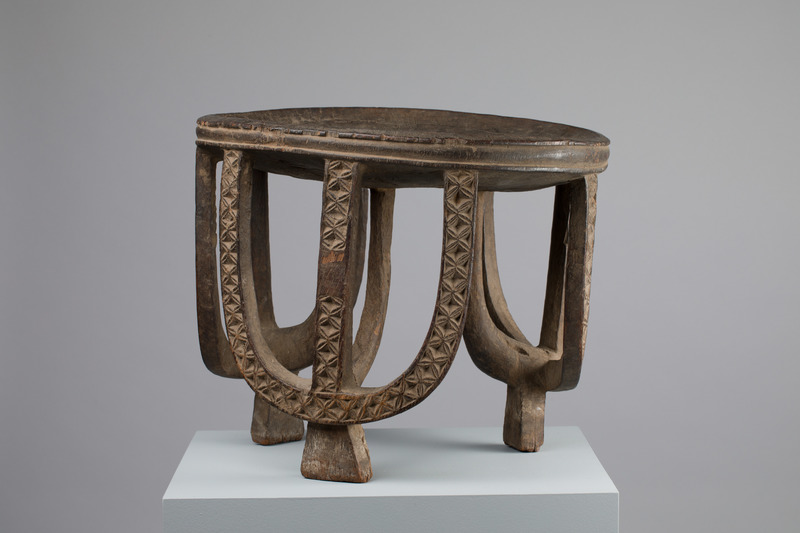 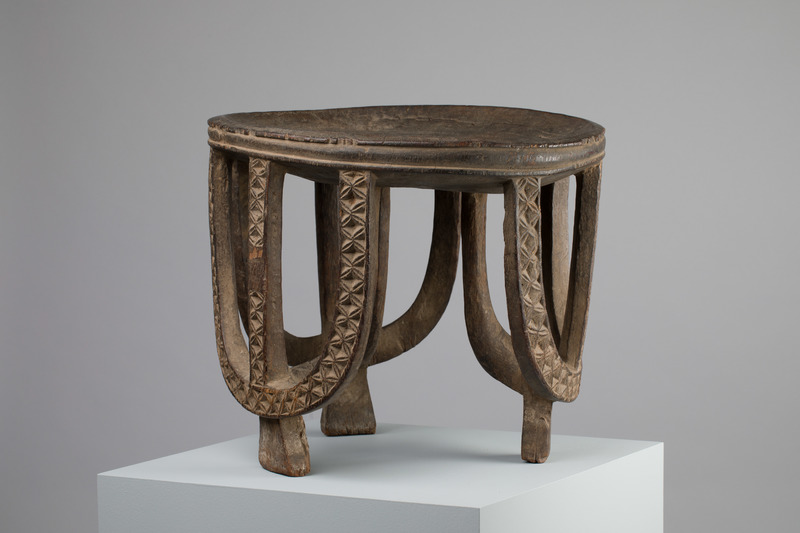 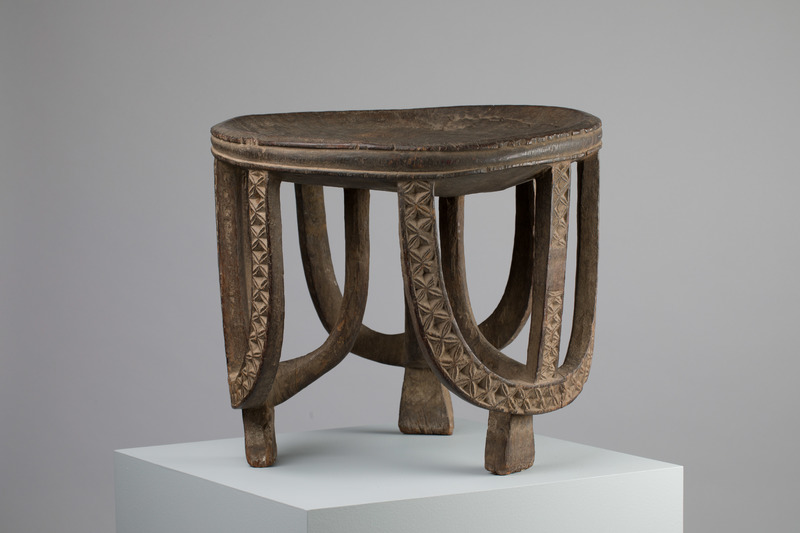 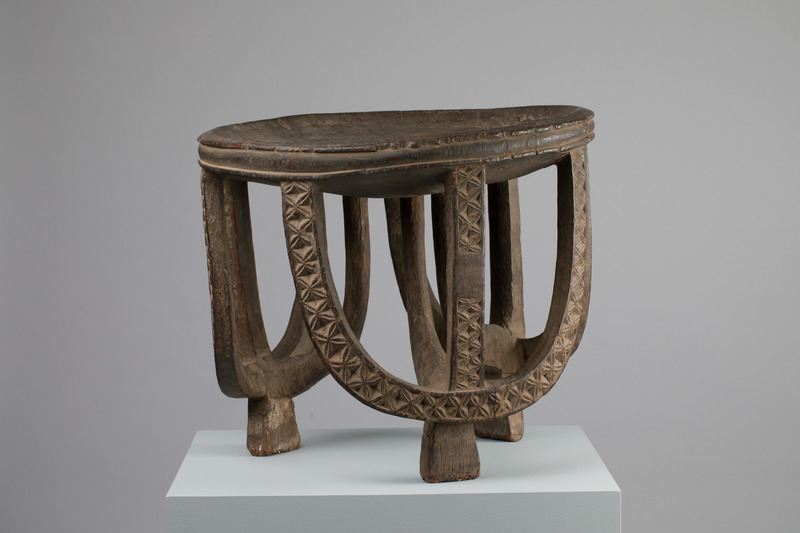 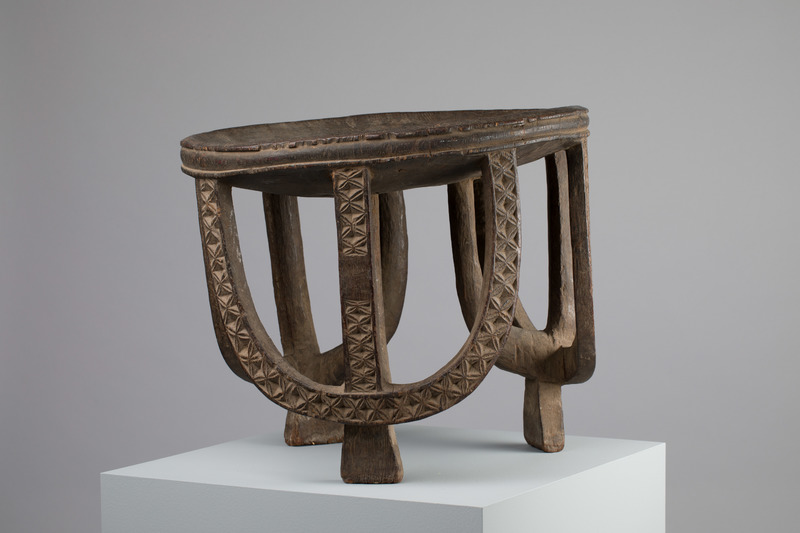 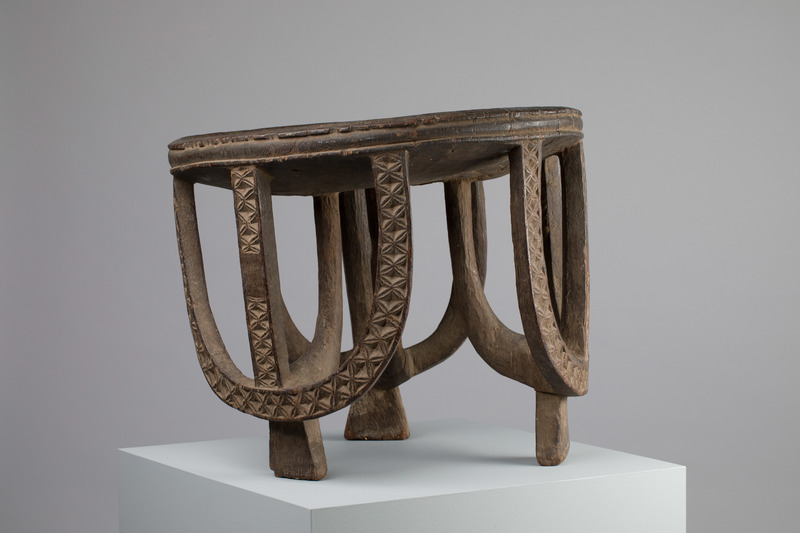 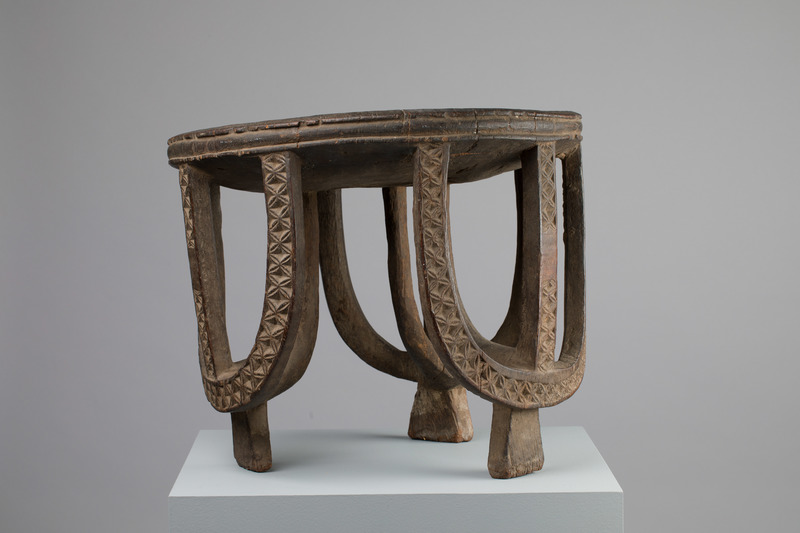 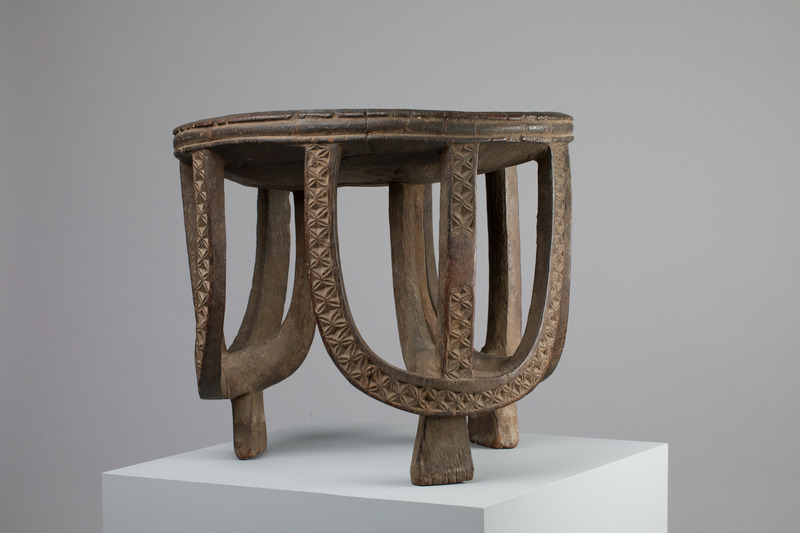 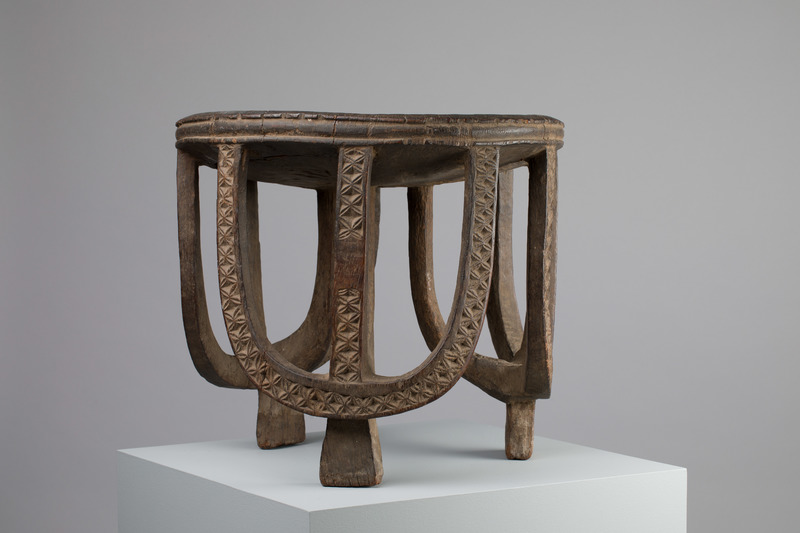 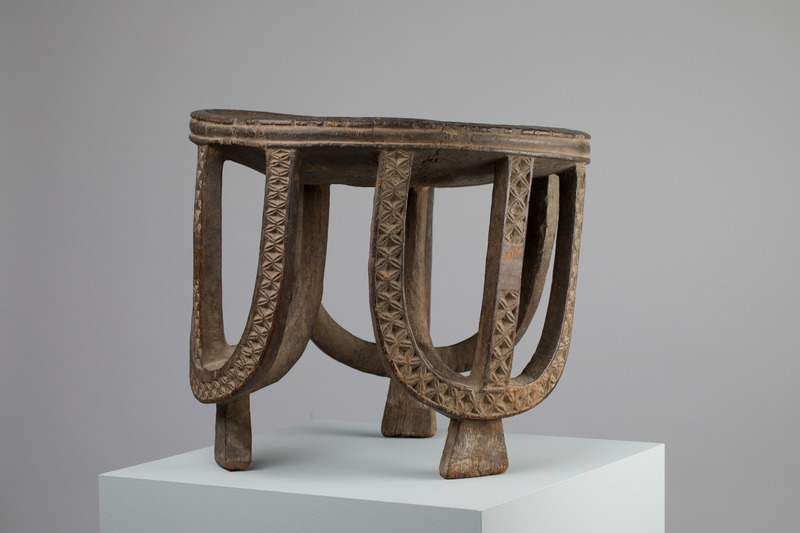 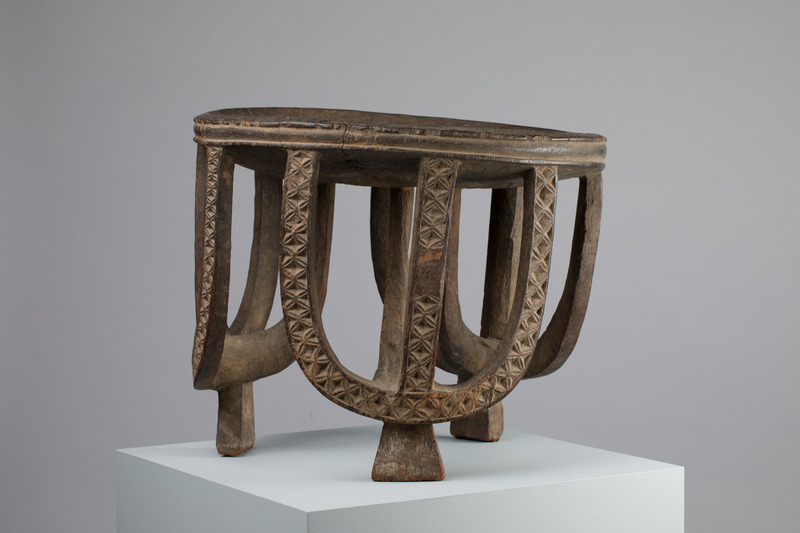 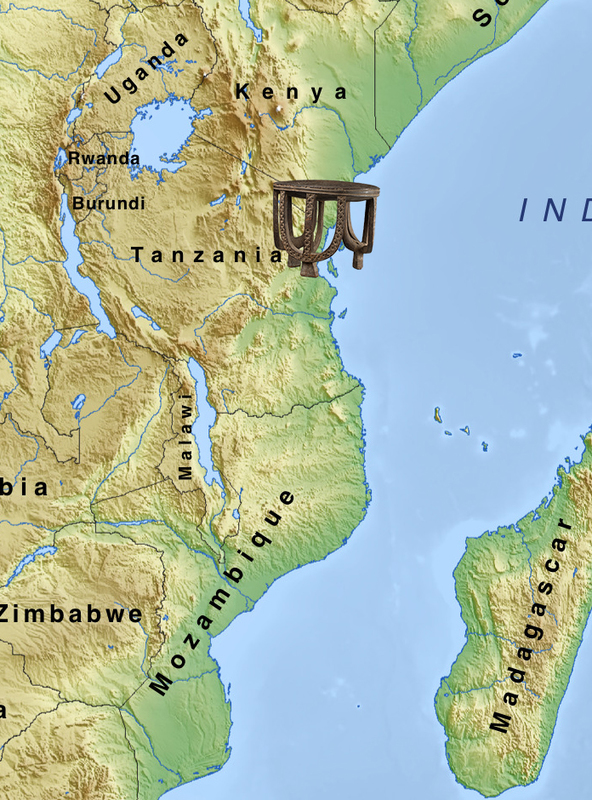 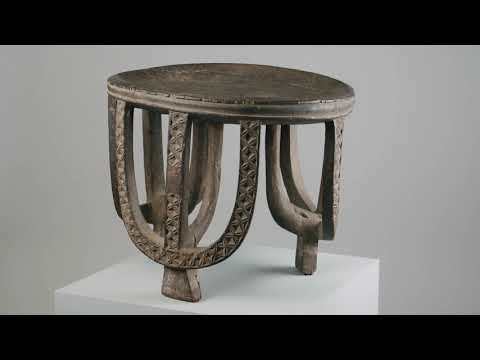