This unfired clay head, gle, is used in a divination cult. The figure includes an array of bird feathers, quills, horns, tusks, teeth, and hair from seven different powerful animals that are admired or feared for their cunning, ferociousness, intelligence, and social organization. Additional items added to the sculpture include white shells for eyes and the brass ends of shotgun shells that are embedded in the cheeks. A short bundle of feathers is attached by a raffia string to the mouth and serves as the voice of the spirit. The top of the clay figure’s head can be removed, and a number of substances were once stored within the cavity.

This cult is said to have originated in Côte d’Ivoire in the 1920s and spread to Liberia during the mid-1930s. There is no formal structure or any organized membership, but rather an individual chooses to take on a relationship with the spirit. He then contacts a diviner who possesses a figure and requests his assistance in entering into a relationship with the spirit and in acquiring all the necessary paraphernalia. A mixture of medicinal barks and roots is prepared, and part of the mixture is consumed by the maker and part mixed into a special termite-mound clay that is used to form the figure. The figure gains its efficacy through the accumulation of powerful animal substances and the sacrifices made over it.

The gle protects against sorcery and inhibits the actions of persons intending to harm the diviner and his household. Persons harboring evil intentions will fall seriously ill and can only be cured by making a public confession. The gle is consulted when someone falls ill to determine the cause of the malady. When used as an oracle, the figure is placed on the head of the diviner or an assistant, who enters into a trance and is questioned about the past, present, and future. The gle speaks through the human medium in an unintelligible manner that must be interpreted. Smaller clay figures act as spirit assistants. They are placed on the heads of the diviner’s human assistants and speak through them to interpret the main spirit’s responses. 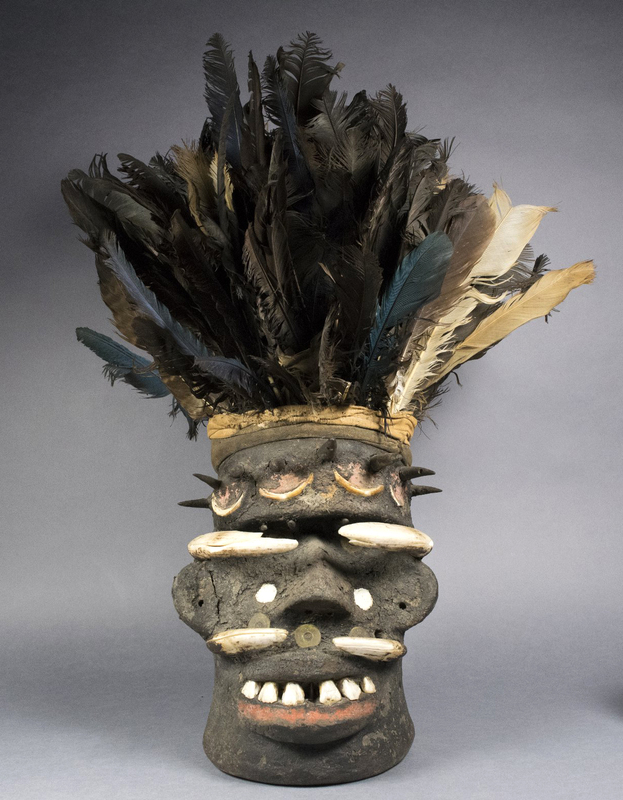 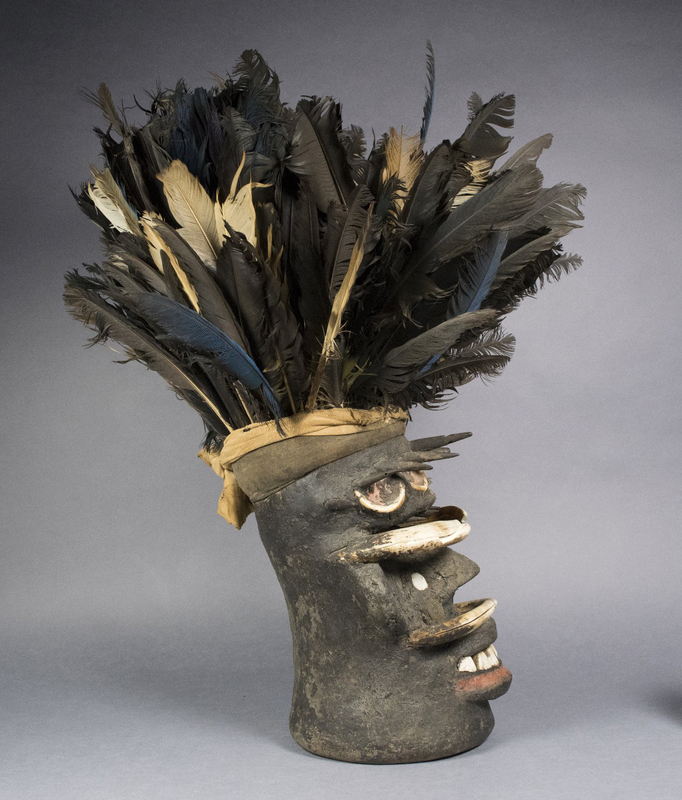 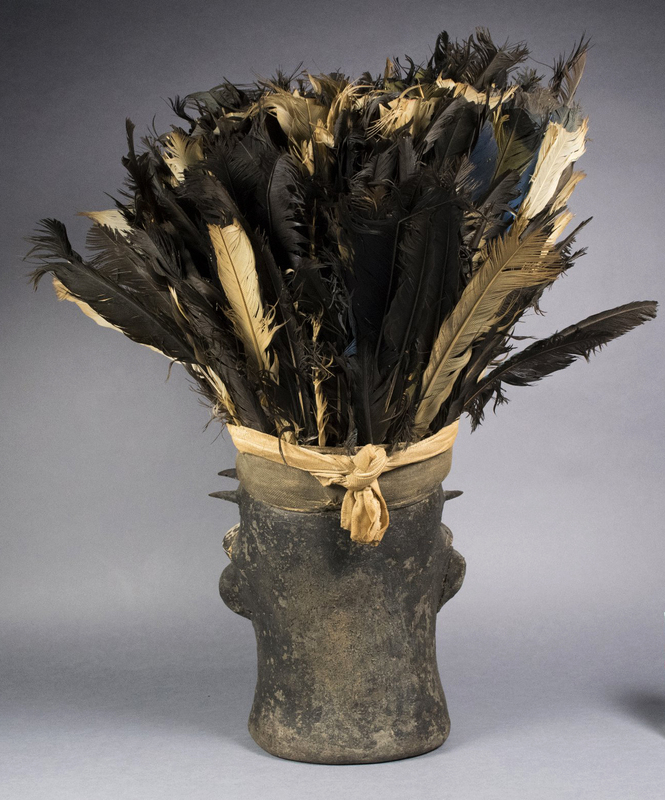 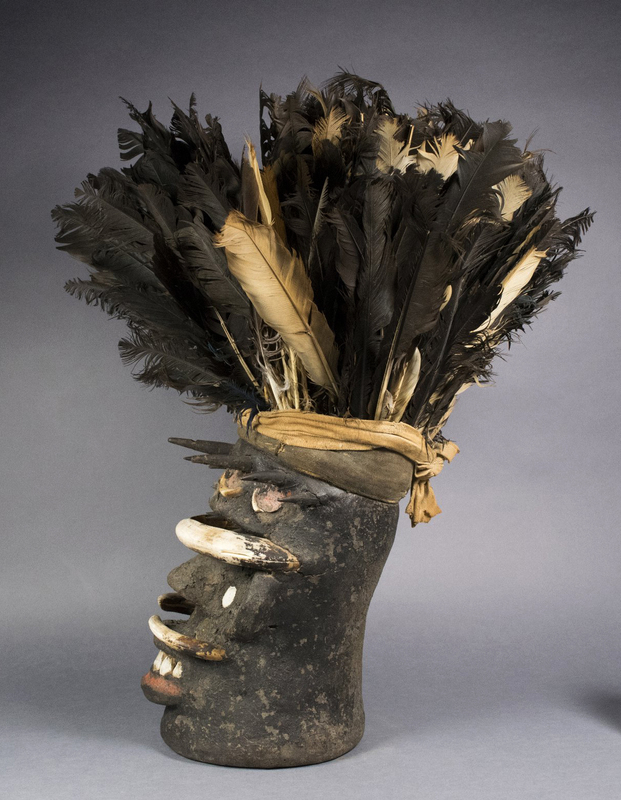 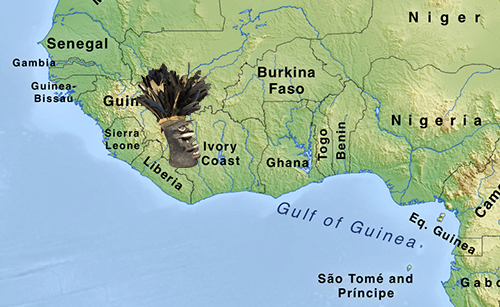