This mask is the prerogative of the semi-secret So’o healing society among the Hemba people of the eastern Democratic Republic of the Congo, which appears at funerals. As is the case in much of Africa, the burial of the deceased happens quickly, but the funerary commemoration happens weeks and even months after a person has died. For an esteemed elder these funerary rituals can stretch out for months and involve multiple sets of discussions, oratories, and musical and masquerade performances. “Through these ritual activities, Bahemba seek to facilitate a peaceful journey for the deceased’s spirit to the spirit world [kukesi], to cleanse the village(s), and to bring ‘coolness’ and tranquility to everyone involved, living and dead” (Blakely and Blakely 1994, 406).

The carved wooden face mask features an open gaping mouth with bared teeth and high arching eyebrows. While westerners may interpret such a look as funny or cute, to Bahemba it is decidedly strange and horrible. The visage is partly a wild and fearsome chimpanzee but has some human features, and so is regarded as a kind of were-chimpanzee. The costume worn by the creature is likewise not of the human realm, with monkey fur and other animal pelts attached around the head of the dancer. The body and legs are wrapped in barkcloth (a fabric no longer worn by humans), with the maker’s arms bound underneath so as to make the creature appear to have no arms. Iron bells attached all over the body jangle sharply to warn people a dangerous creature is nearby. Like the spirit of the deceased, which is between the worlds of the living and the dead, the masquerader is depicted as a being of the liminal space between village and forest (Blakely and Blakely 1987).

In its “wild” chasing phase at a funerary festival, the so’o respects none of the ordinary constraints of inhabited village space, but sails with abandon through all markers of lineage segment, family compound, and activity area, and even through house doorways. But during the semidomestication of the so’o in its dance performance phase, special order is again restored. People no longer run and scatter. They form a semicircle or oval, as is usual for watching performers and for many other activities in Hemba society, and use the ordinary Hemba spectating gaze to delight in the mimicry of the former horror that has now turned into an amusing clown-like figure (Blakely and Blakely 1987, 36). 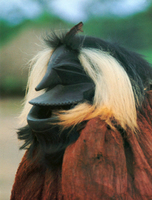 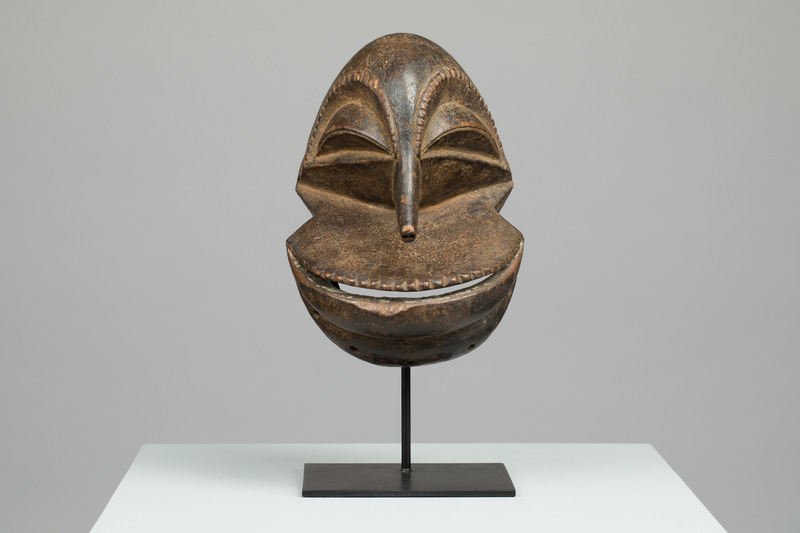 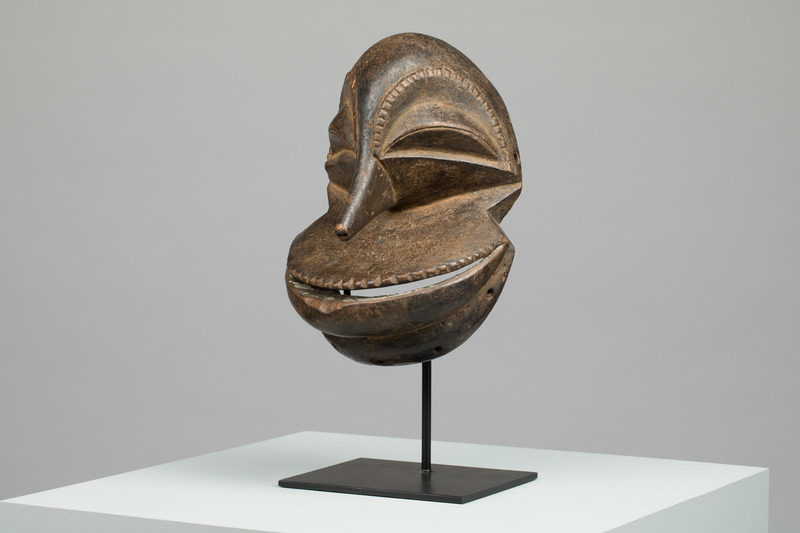 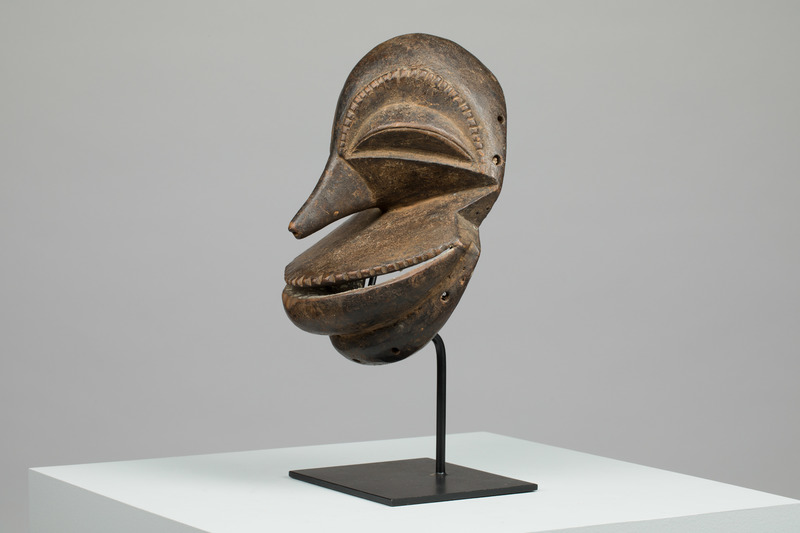 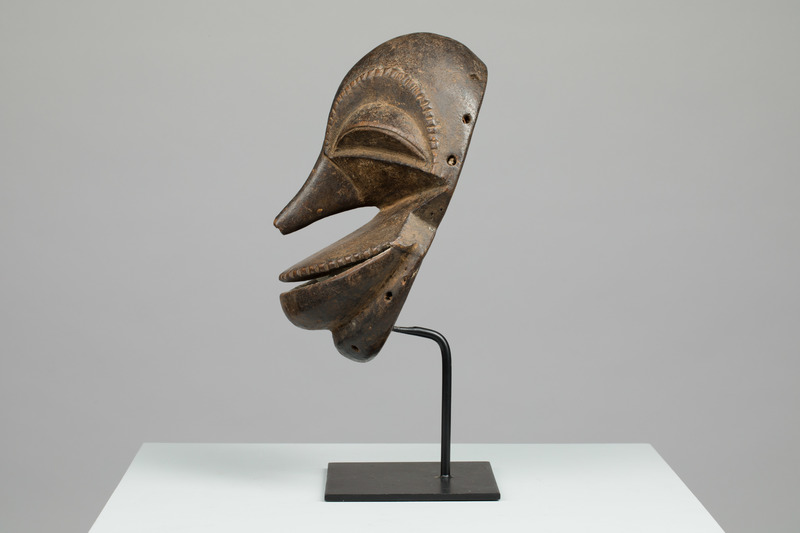 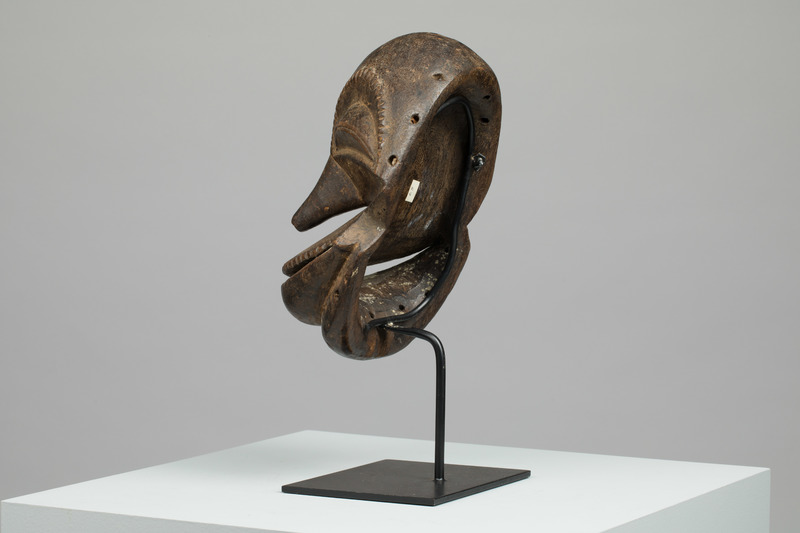 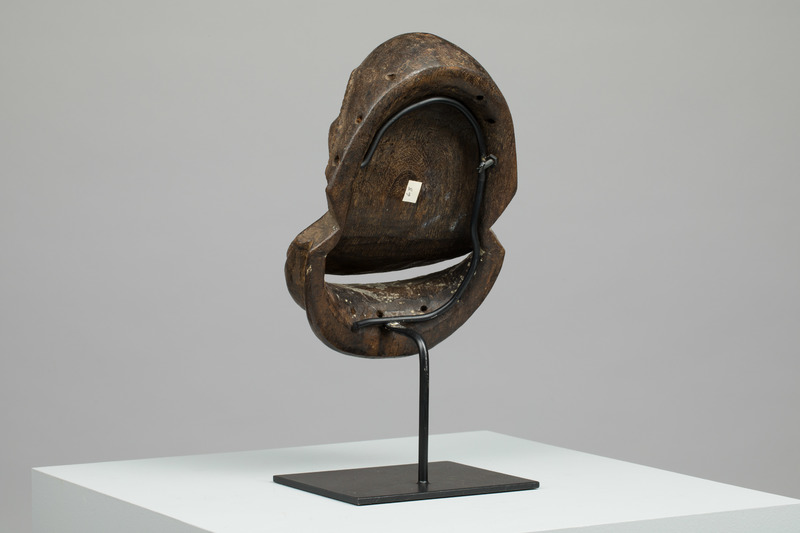 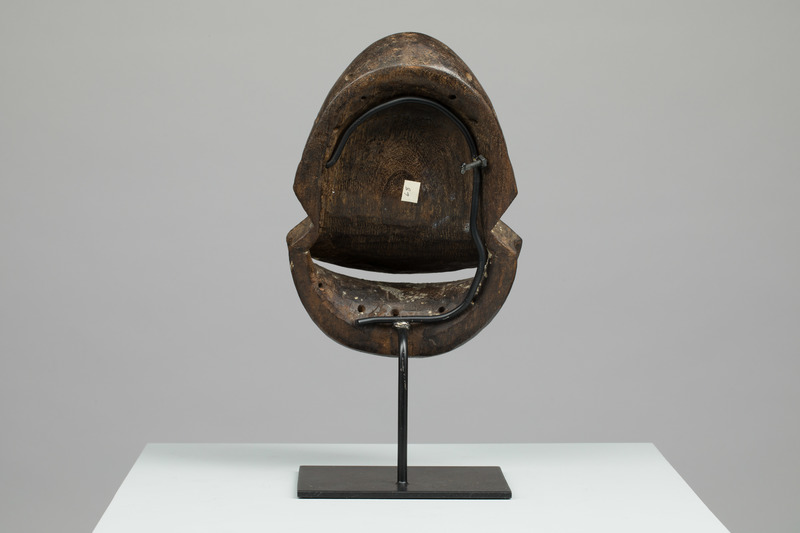 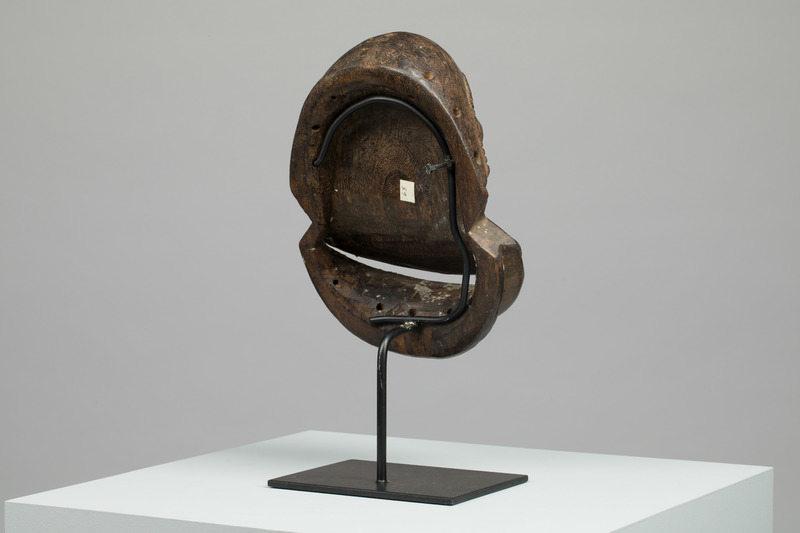 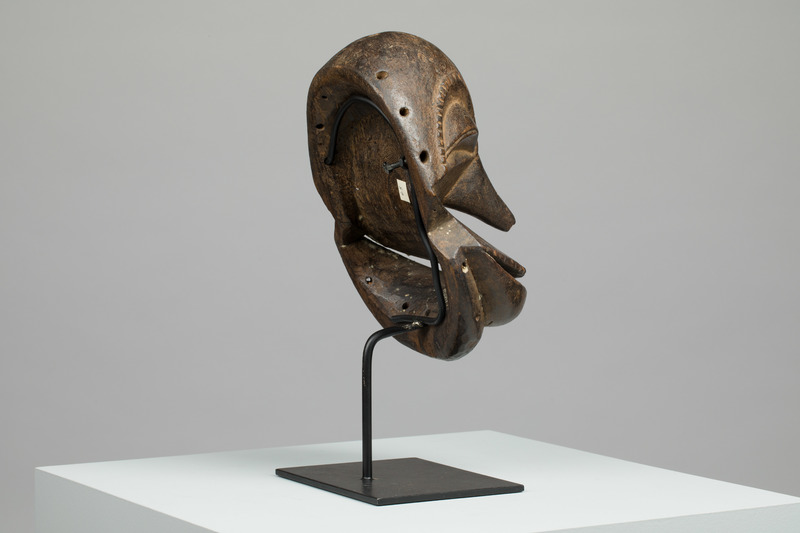 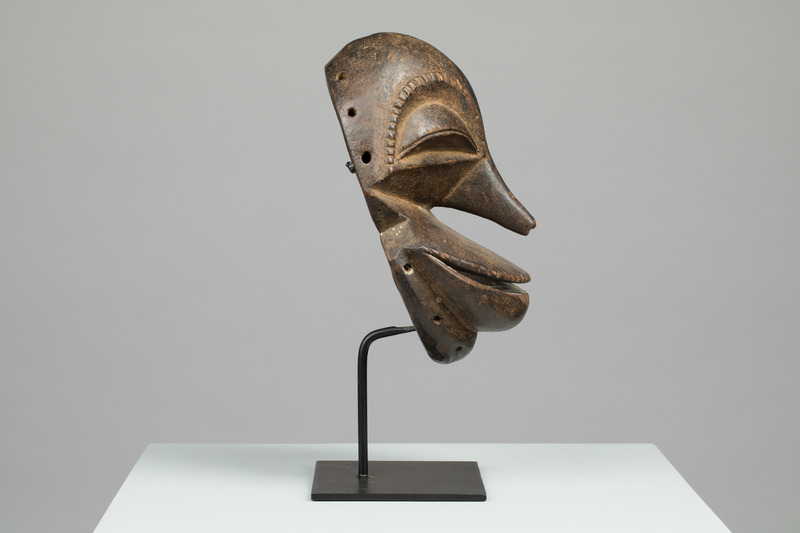 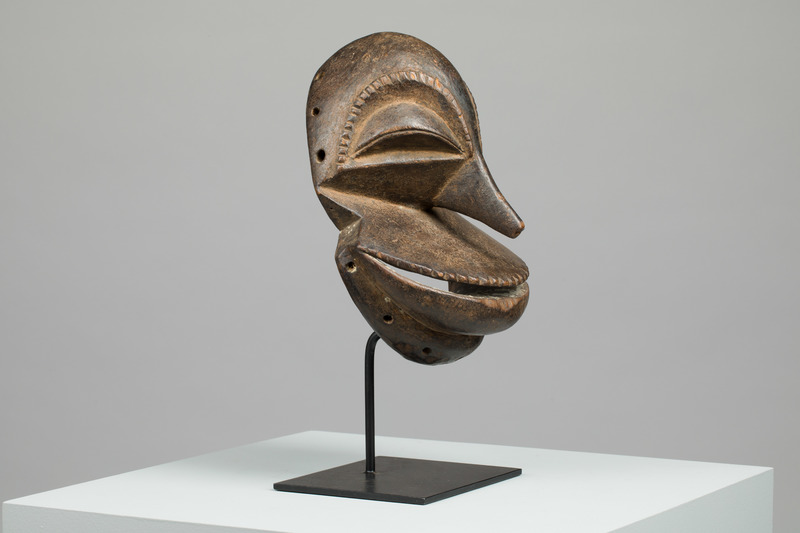 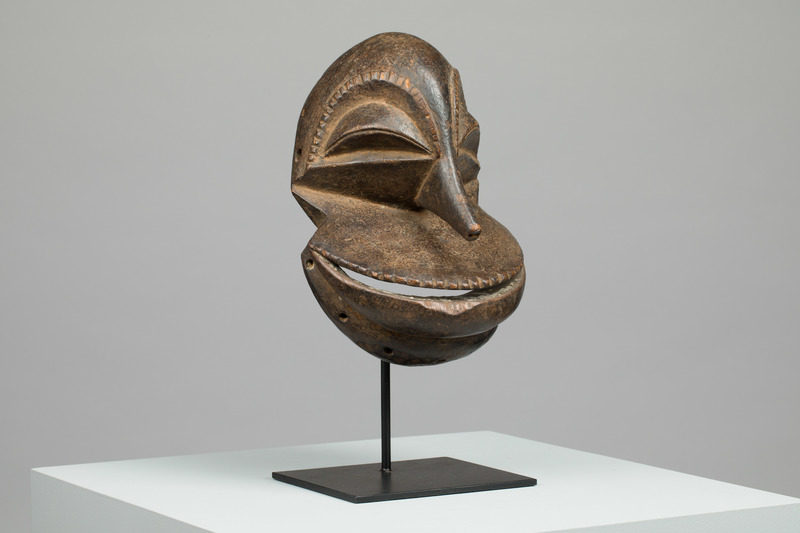 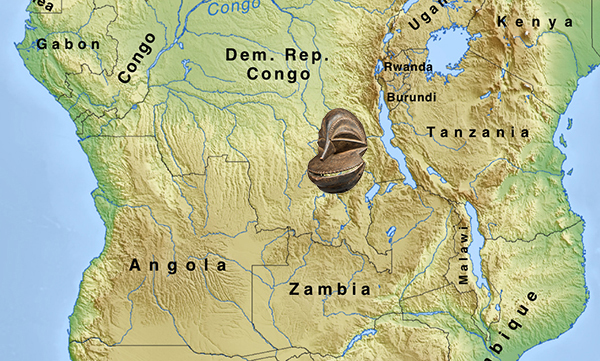 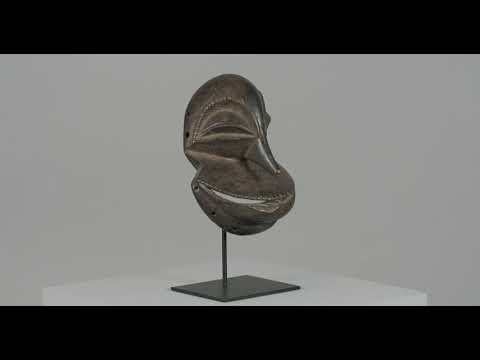