This drinking cup carved in the shape of a drum on an elevated base suggests its owner was a titleholder and possibly a drummer who hoped to put his wealth and status on display in the recognizable but unique design of this highly decorated object. The bent leg protrusions of the base are also suggestive of those seen on some prestige stools (Binkley and Darish 2009, 125), and the curved handle in the form of a human figure is a convention also employed on decorated full-size drums. Anthropomorphic designs, as in this cup handle, are most prestigious and suggest the exceptional level of wealth or power held by its owner.

Parallel lines inscribed on the cheeks of the figure’s face are described as “tear lines” by the Kuba and could reference masks or a masquerading member of an initiation society (Binkley and Darish 2009, 25). The upper portion of this cup is ringed with vine-like intertwisting knots, called nnaam, and bordered at the top with the single line of loose zigzags, twool, which is a motif that appears frequently on carved cups. The lower section with its repeating pattern of sliced diamonds could possibly be a simplified or abstracted version of a popular “razor” motif (Cornet 1982, 162, 168–69).

Palm wine is shared as part of festivals, funerals, and many other secular and social occasions throughout Central Africa. It also has a historically important role in male initiation rituals, including its use as a form of payment for instruction and its consumption as part of other privileges newly granted to initiates (Vansina 1973, 312–13). Today palm wine is consumed in glass or plastic cups, but in earlier centuries it was distributed to community members from large gourd containers with smaller calabash cups for sipping. When a man rejected the communal calabash and poured the wine instead into his own elegant and personalized carved cup, it provided a great opportunity for him to display his status, authority, wealth, and other visual messages embedded in its design (Binkley and Darish 2009, 24; Cameron 1994, 125). The more elaborate, beautiful, and expressive a man’s drinking cup was, the more attention and status he would garner when sharing palm wine with his friends and associates.

A notable characteristic of palm wine is that its potency increases with time but it loses its initially milder, sweeter taste. A Kuba saying relates that quality to human nature: “Man is like palm wine: sweet youth lacks wisdom, wise old age lacks sweetness of character” (Torday 1925, 143).

The artists who carved these cups were expected to adhere to established and traditional styles, or the Kuba brand, as it were. That was especially important when related to an object whose purpose was to display the owner’s connection to the ruler. However, many artists were also challenged to innovate and to add extraordinary features, without straying too far from the accepted or recognized standard. A titled man might commission a cup that showed in an unquestionable way his hierarchical position in the kingdom, but one that also was unique and superbly creative enough that it would render him as distinctive and special, and hopefully further elevate the importance of his title (Cameron 1994, 125). The most talented artists used superb carving skills and innovative design to create extraordinary cups with undeniable visual cachet, intended to set the patron apart from other titleholders in the complex and elaborate Kuba bureaucratic system.

Torday, Emil. 1925. On the Trail of the Bushongo: An Account of a Remarkable & Hitherto Unknown African People, Their Origin, Art, High Social & Political Organization & Culture, Derived from the Author’s Personal Experience Amongst Them. London: Seeley, Service. 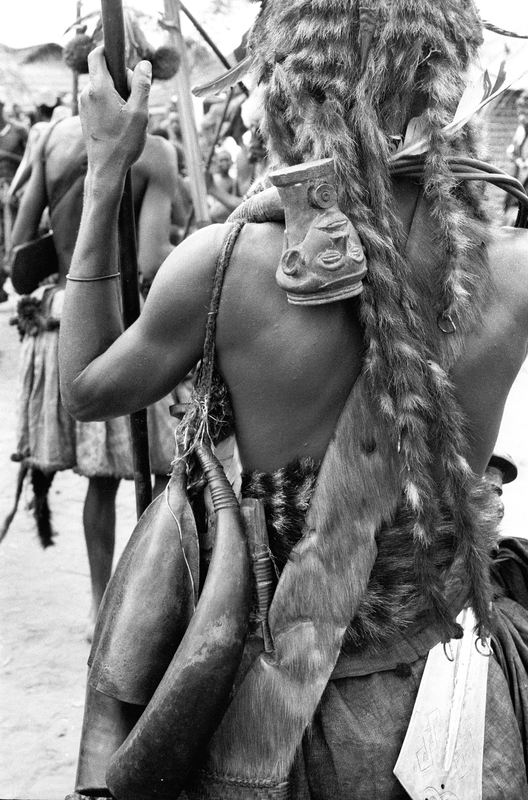 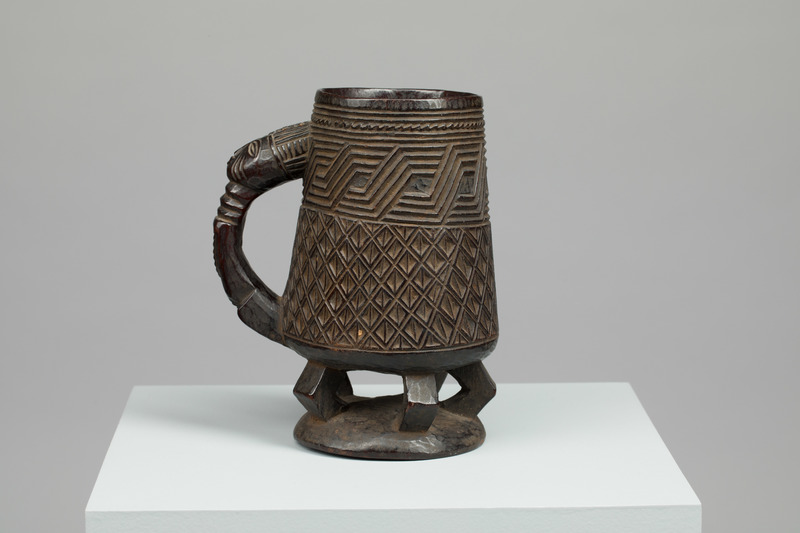 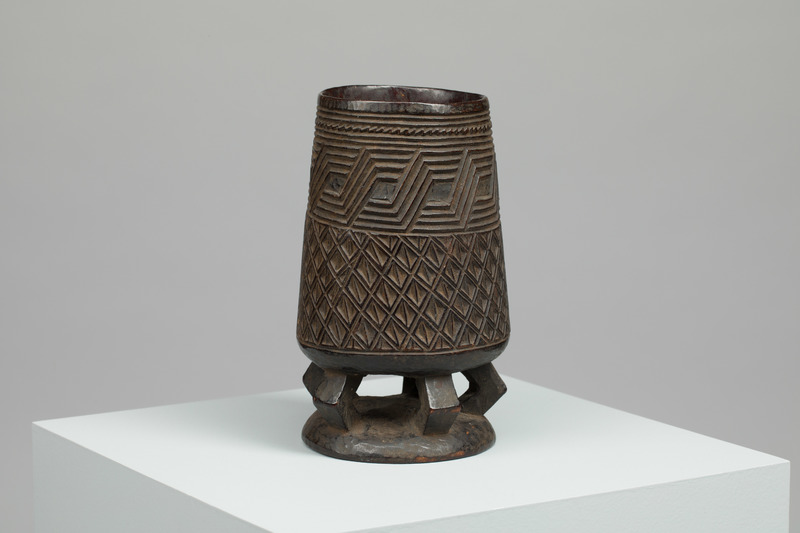 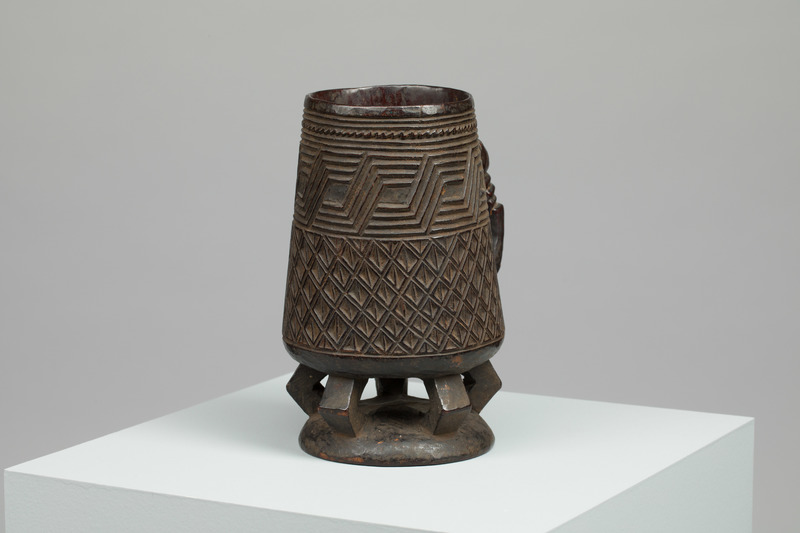 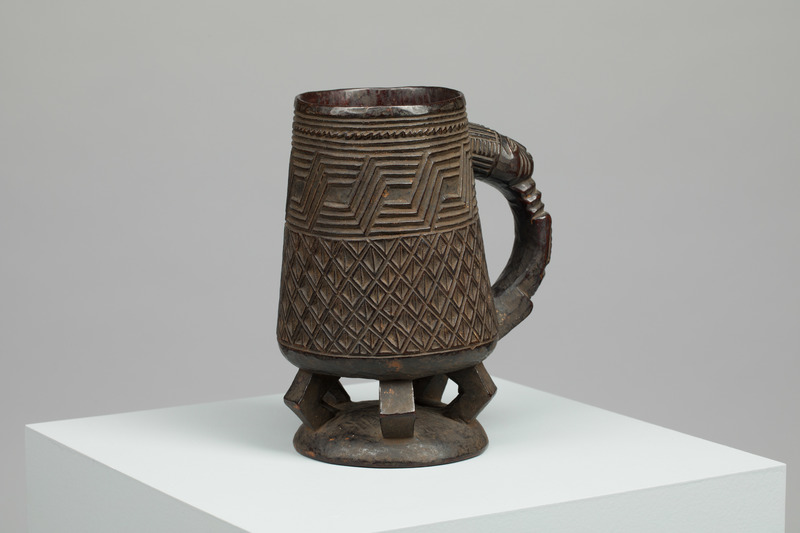 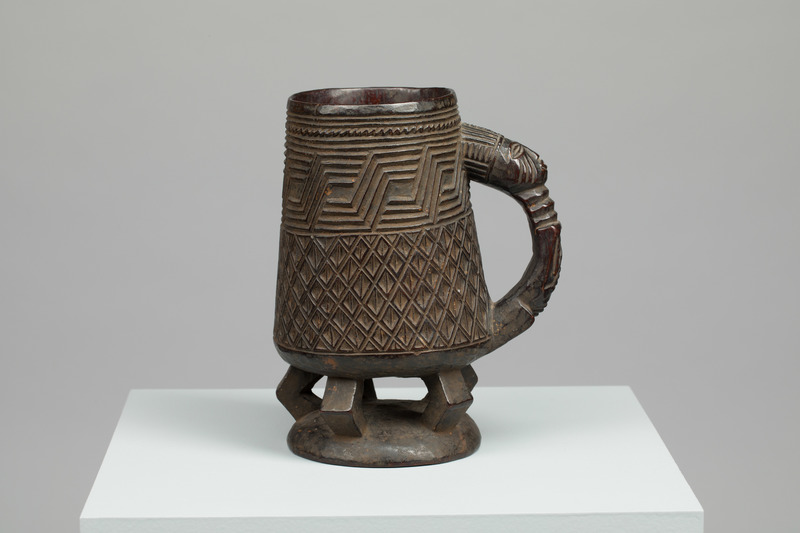 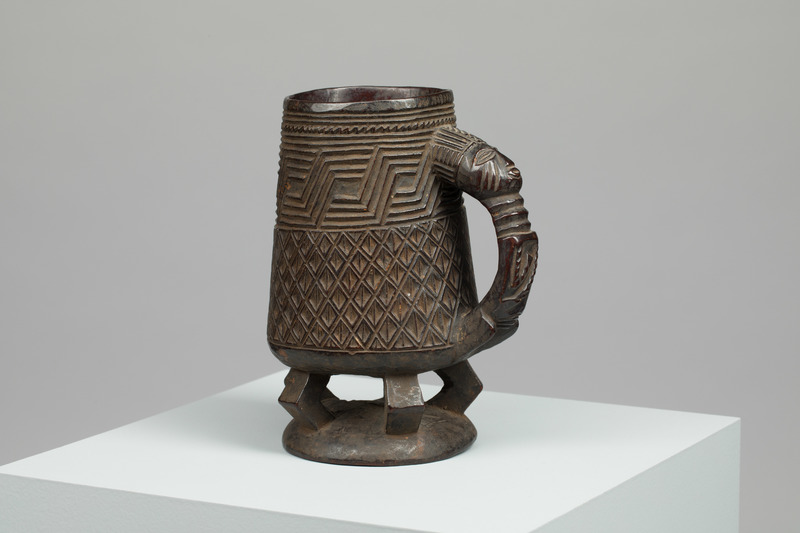 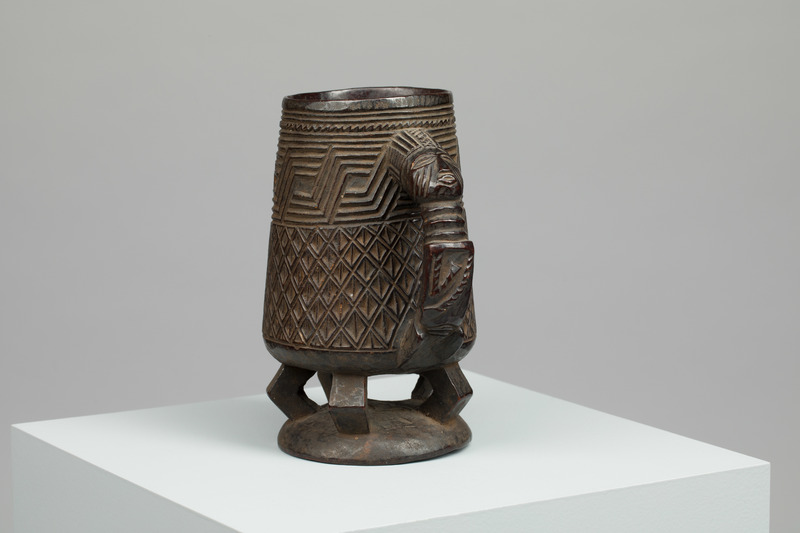 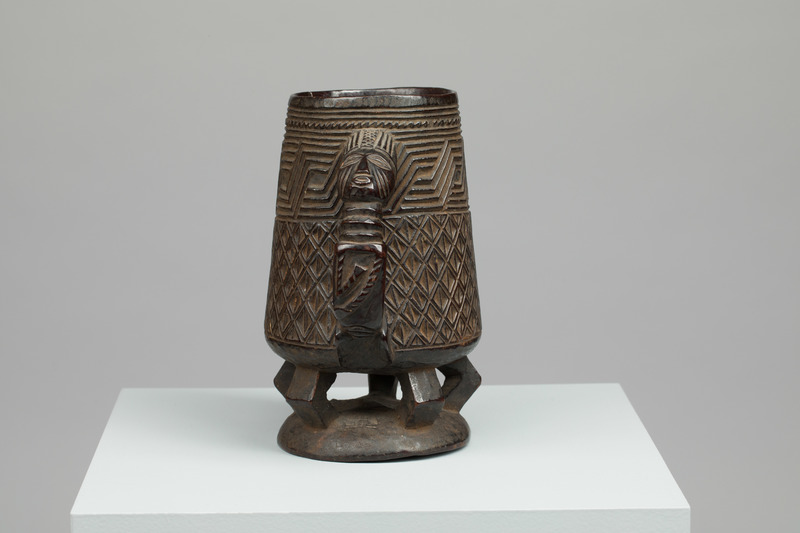 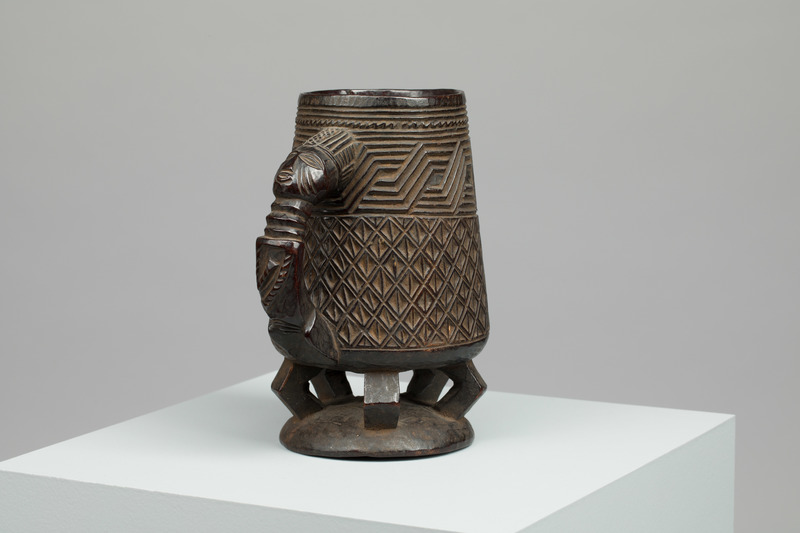 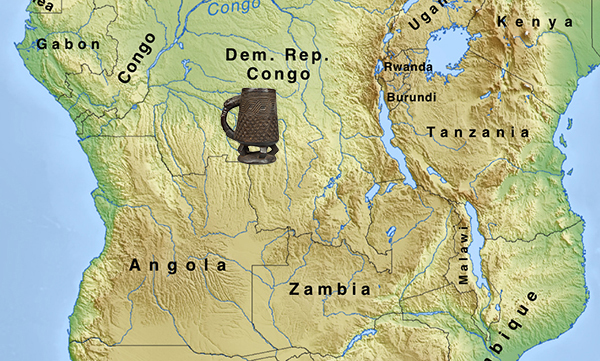 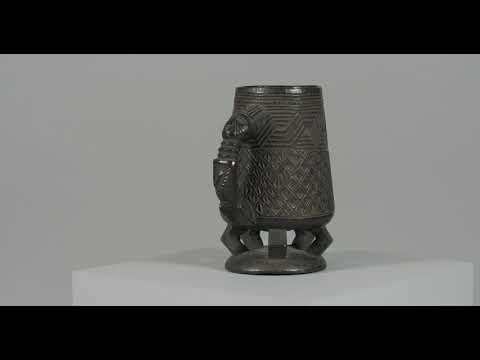