All animal masks are described as male. This chimpanzee mask, kao gle, is characterized by deep-set eyes and a low forehead bulging over powerful cheeks. The masquerade usually wears a cotton wig. Over each ear is attached a bundle of short feathers or leaves. His costume is a baggy skirt of raffia fiber and a cloth mantle. In performance he carries a hooked staff, a kagle.

Masquerades have a prescribed mode of conduct, so that kao gle’s behavior is predictable to the audience. His performance is intended to be rowdy and to heat up the public. He emerges from the outskirts of the village and charges through the streets. He often plunges into the crowd and draws his captive into the arena, where he beats him with the stick or steals his shirt. The masquerade reinforces culturally accepted behavior through ritual inversion. By exhibiting wild, erratic behavior, he inversely promotes Dan social ideals.

Over time spirit masks can change roles and even owners. Because a spirit maintains a closer relationship to the mask than to the owner of the mask, it is said to be able to transfer its allegiance to a new owner, who will then receive the spirit’s favor and cooperation. In the past a prime objective of Dan warriors was to gain possession of as many masks as possible from their enemies in order to capture these spirits for his own benefit. However, the transfer of allegiance was only accomplished when the spirit revealed itself to the new owner in a dream. 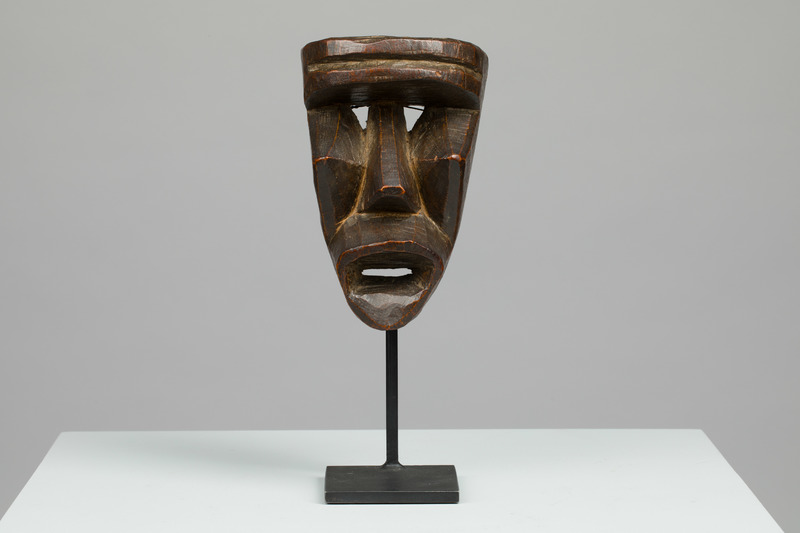 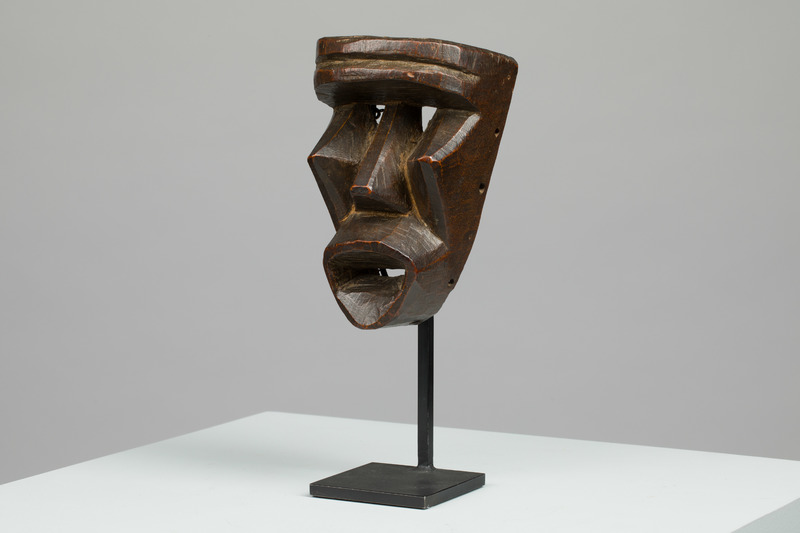 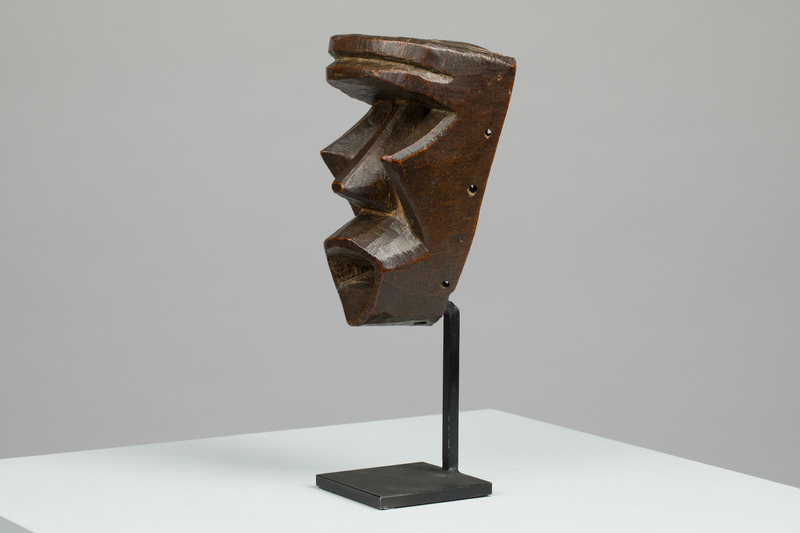 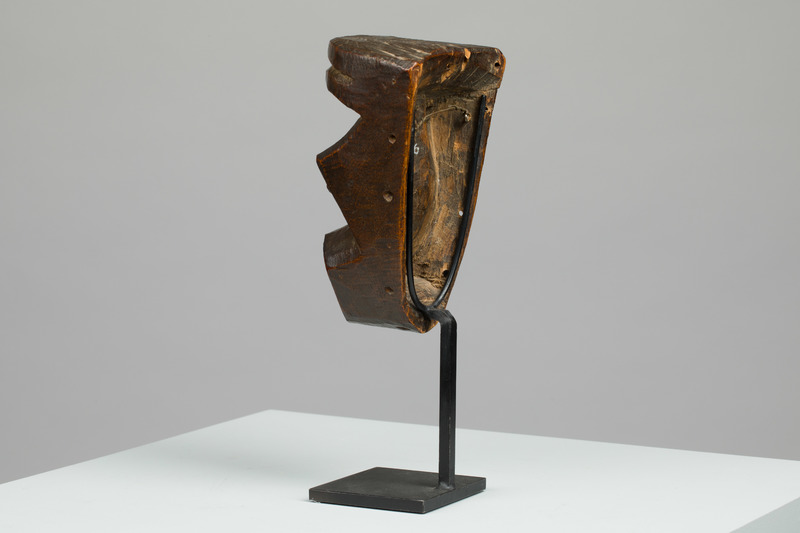 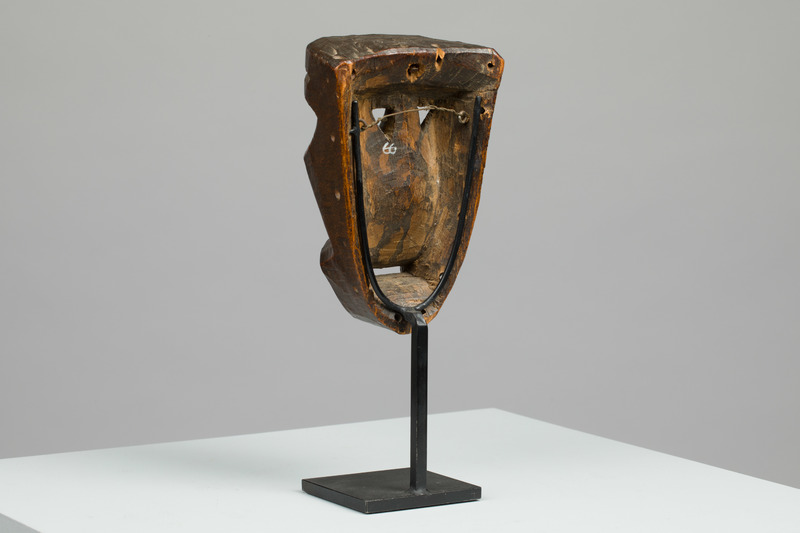 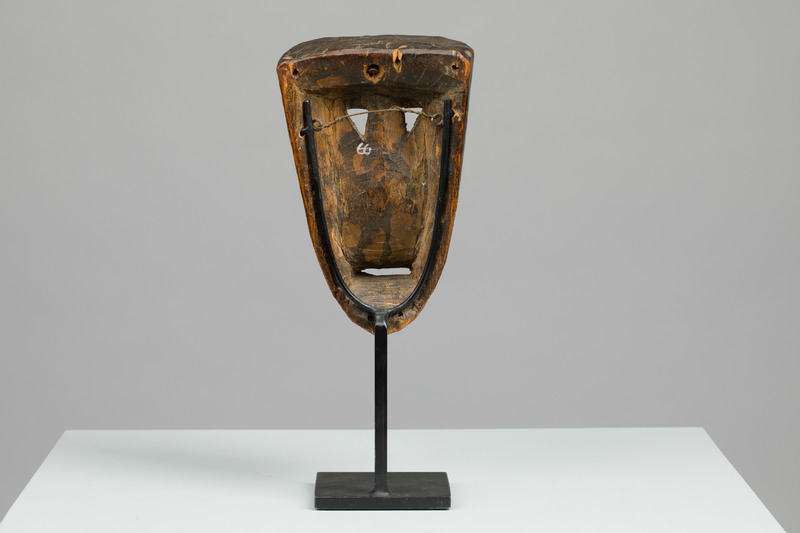 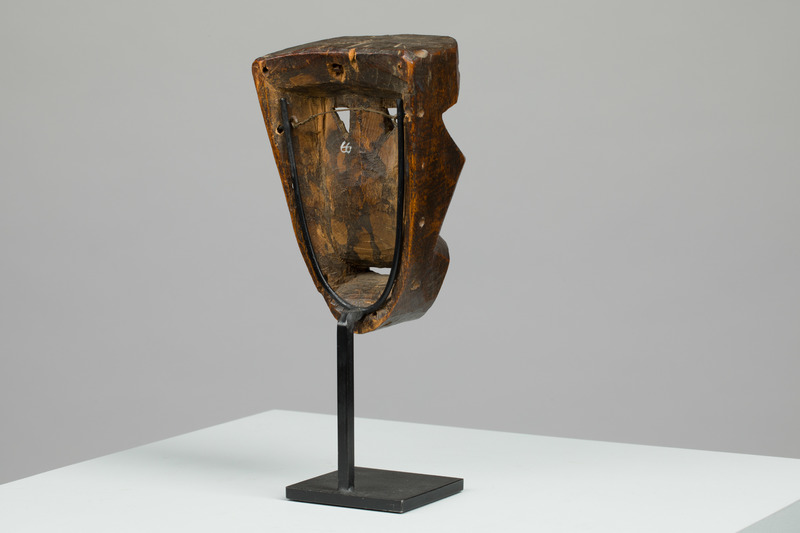 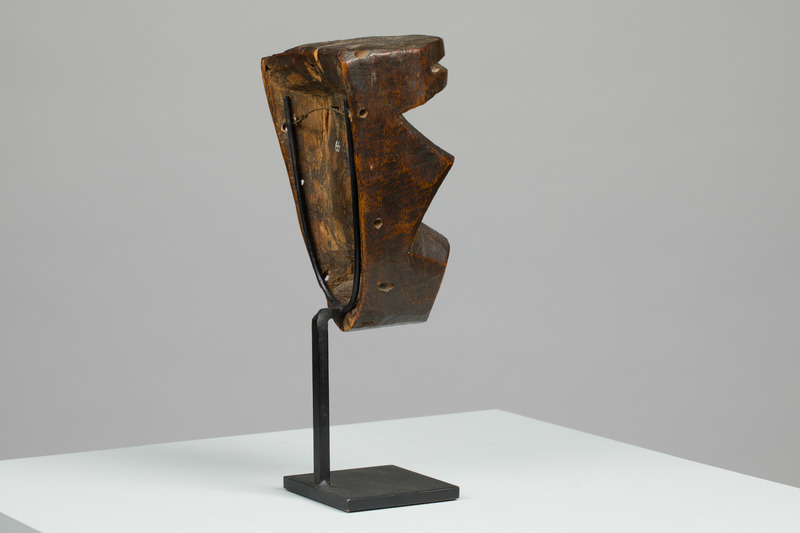 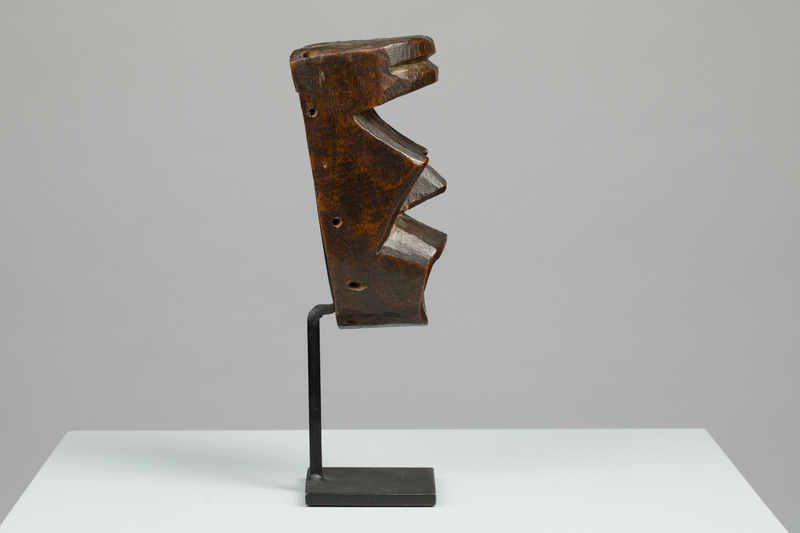 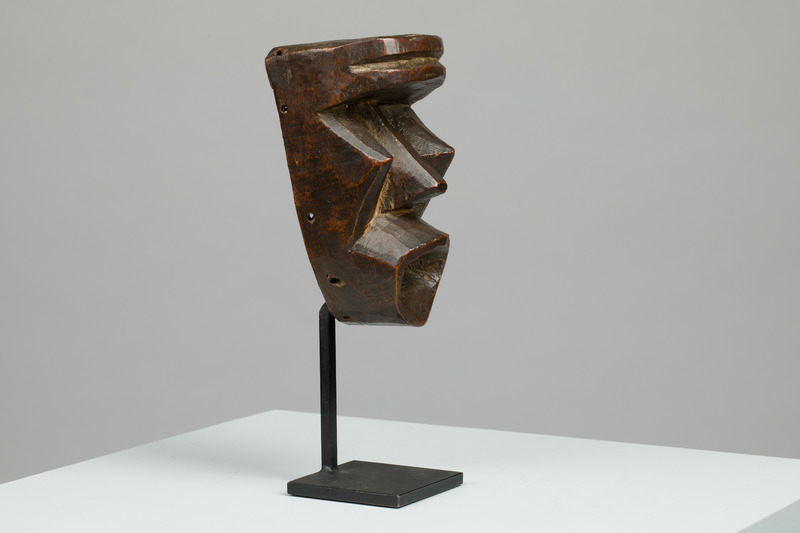 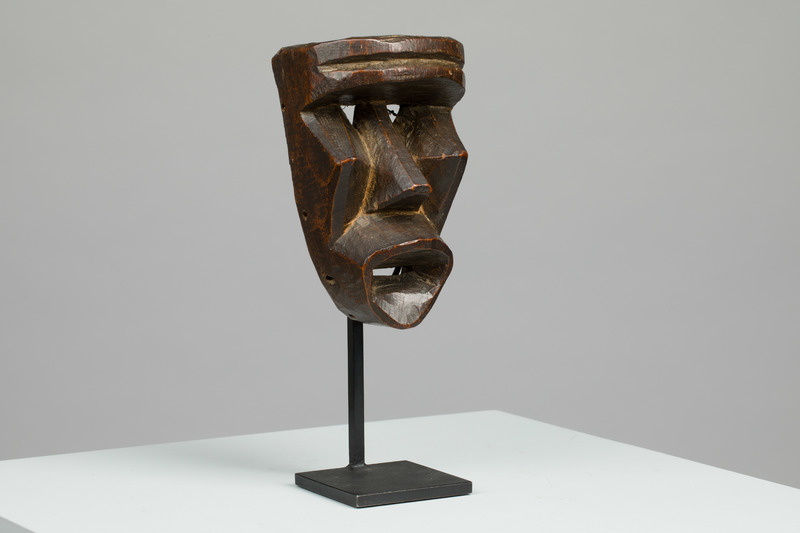 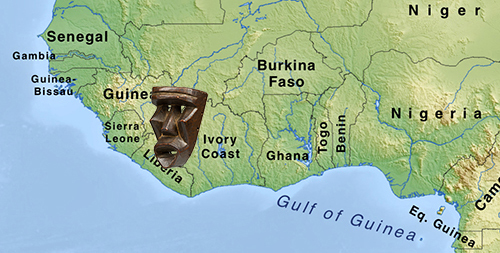 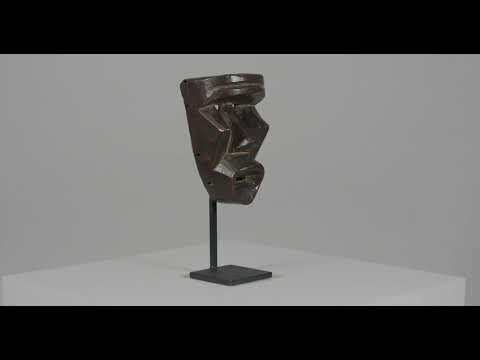