In the Senufo region of West Africa, carved representations of ancestors and ancestral couples are common. Personal relationships are based upon respect for the wisdom and experience of elders, and family and kinship ties are very important. Early scholars noted that figures in pairs usually represent actual individuals, while stand-alone male statues are mythical ancestors (Goldwater 1964, 99). In some cases carved pairs are used as instruments for divination or serve as representations of fertility and protective spirits (Goldwater 1964, 99–100). Both figures in this pair have linear scarification marks on the cheeks near their mouths and wear armlet cuffs on their outside-facing upper arms.

The male figure wears a pith helmet, the lightweight cloth-covered headgear frequently worn in previous centuries by European travelers, explorers, and military personnel for protection from the sun in tropical climates. From the late nineteenth century, the pith helmet became a symbol of colonialism because it was so widely used by colonial armies in Africa and Asia. The hairstyle of the female figure may represent the stylized beak of a hornbill bird. The hornbill appears frequently in Senufo imagery, especially in a crest form at the top of face and helmet masks. Also known as the sétien, the bird holds great significance as a creature that is devoted to caring for and raising its young, and is therefore a historic symbol for the continuity of the community as a whole (Goldwater 1964, 28).

“Senufo” is an overarching term used by art collectors and scholars since the early twentieth century as a category for over two million people who live in the “three-corner region” of West Africa, an area that reaches across today’s borders of Burkina Faso, Côte d’Ivoire, and Mali. Although this broad swath of cultural groups were understood as sharing common language, social structure, and art styles drawn from a mythic past, the region is in fact incredibly diverse (Gagliardi 2015, 45). The Senufo designation covers a broad range of art in appearance and styles. Regional differentiations in stylistic characteristics are often difficult to discern because Senufo art is created by specialized artisans, so obvious distinctions are frequently blurred or diminished across forms (Roy 2014, 1; Goldwater 1964, 25). 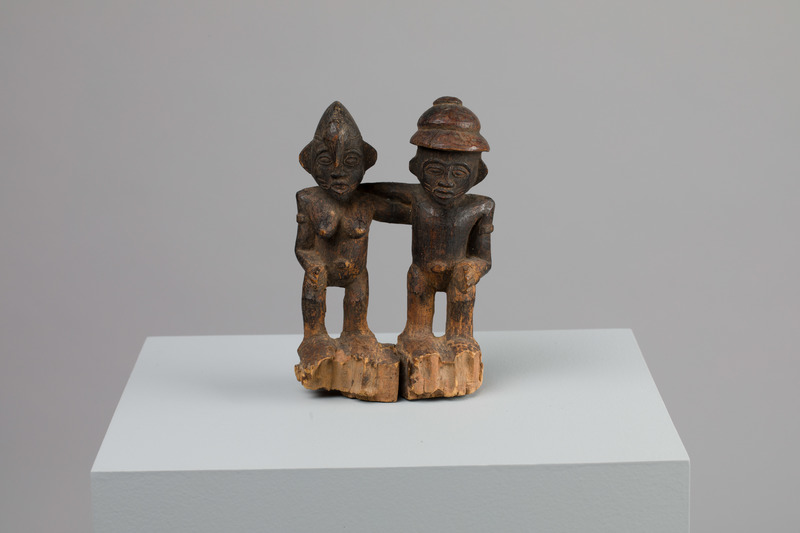 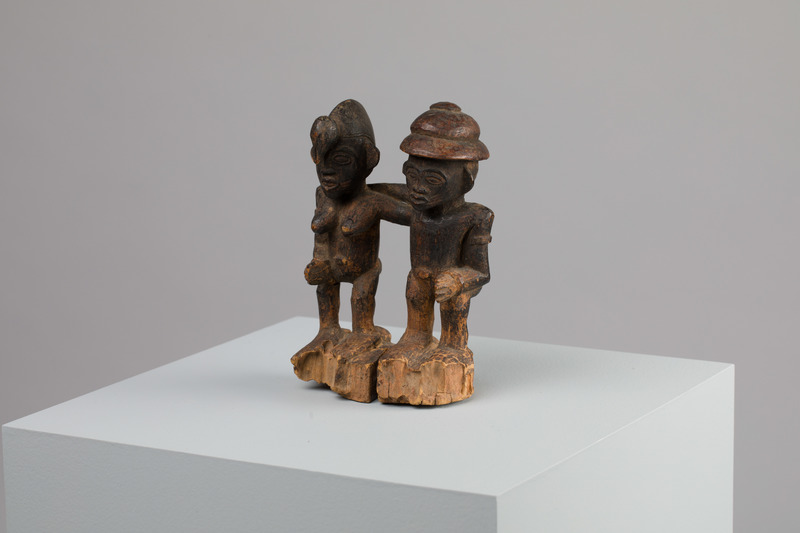 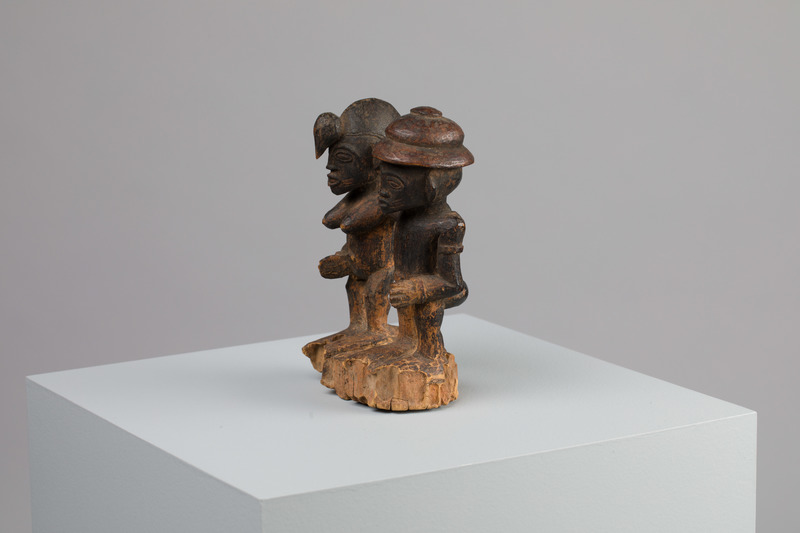 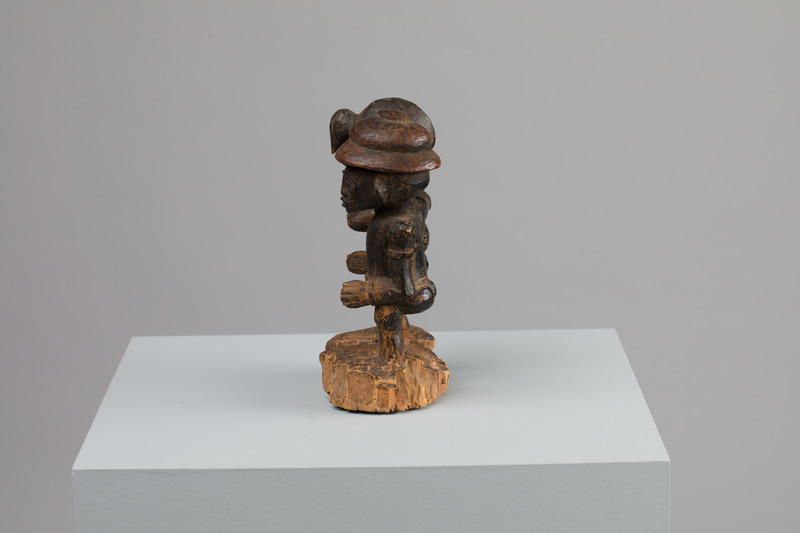 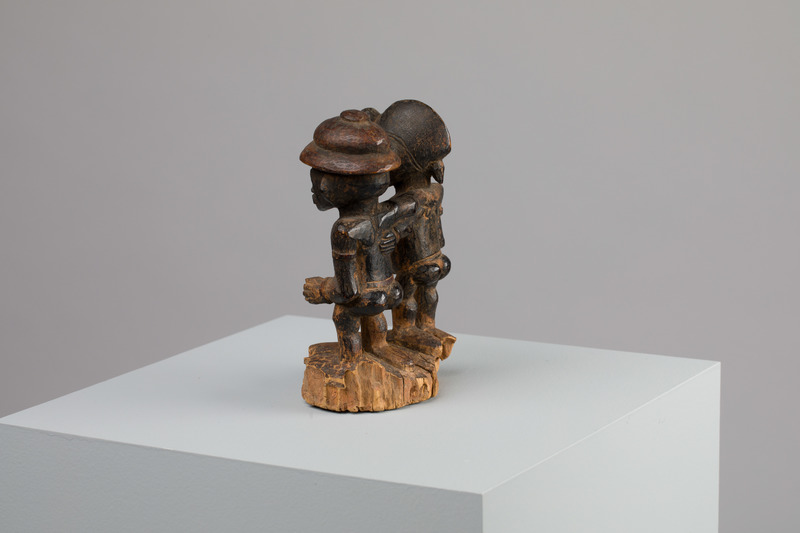 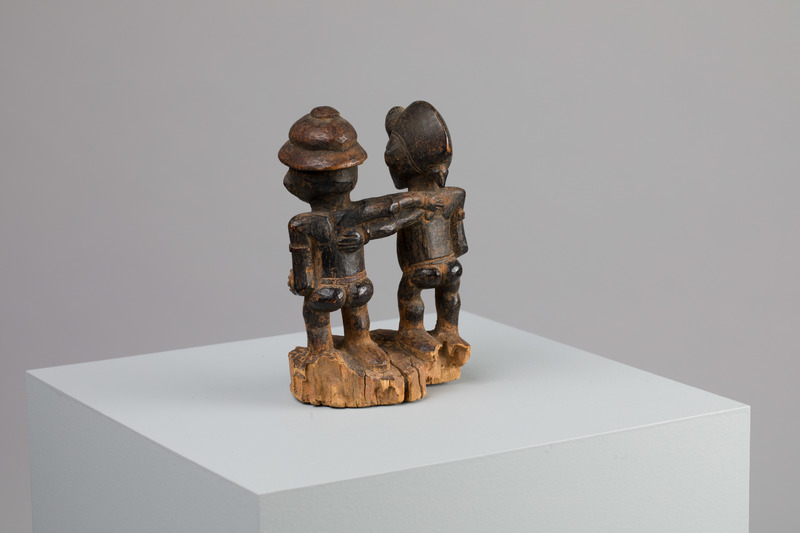 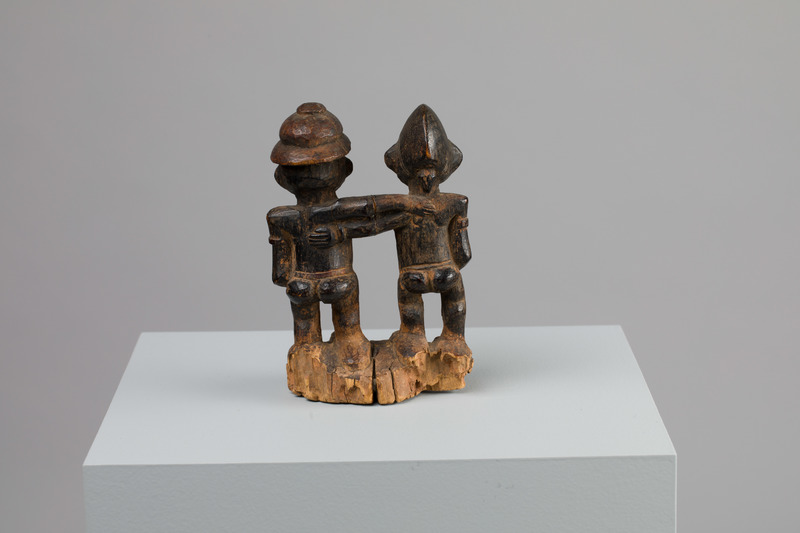 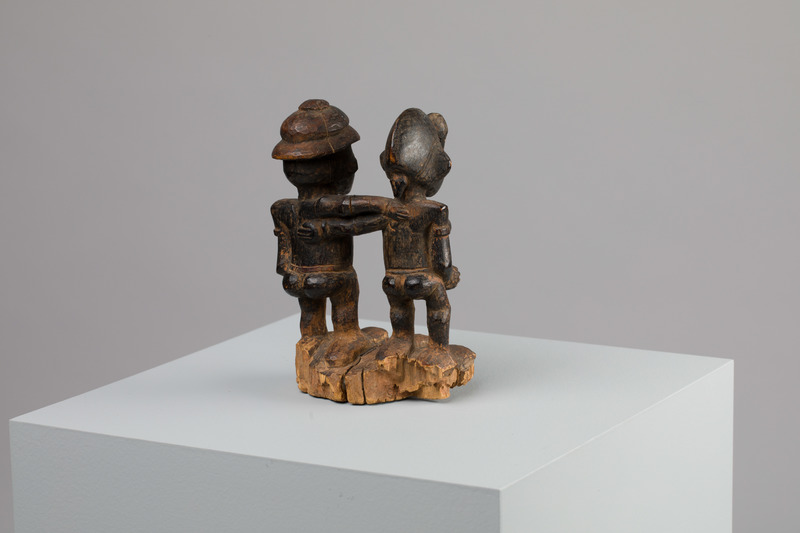 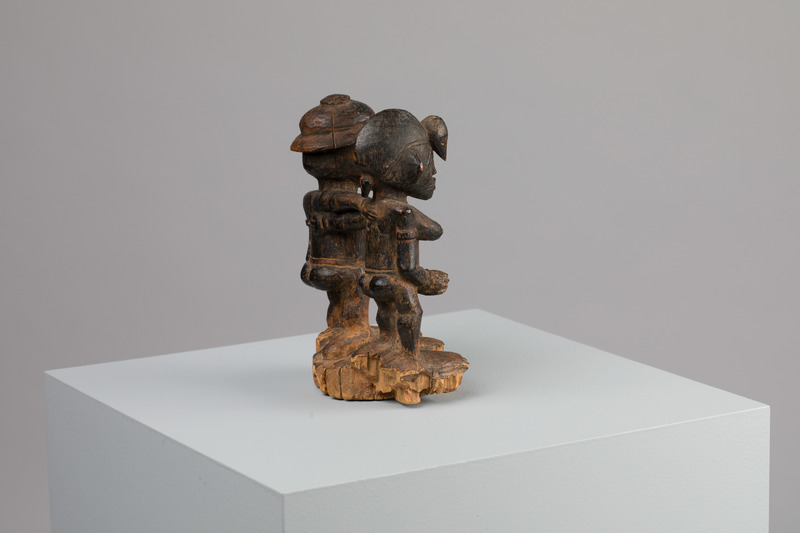 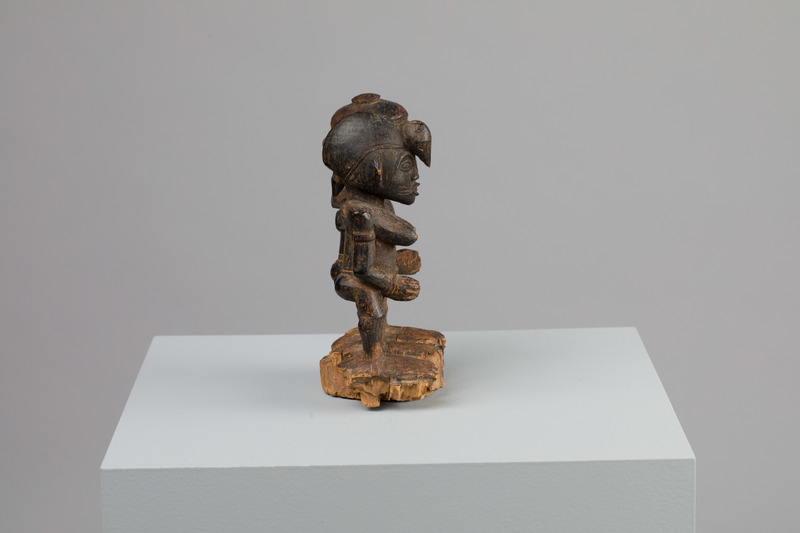 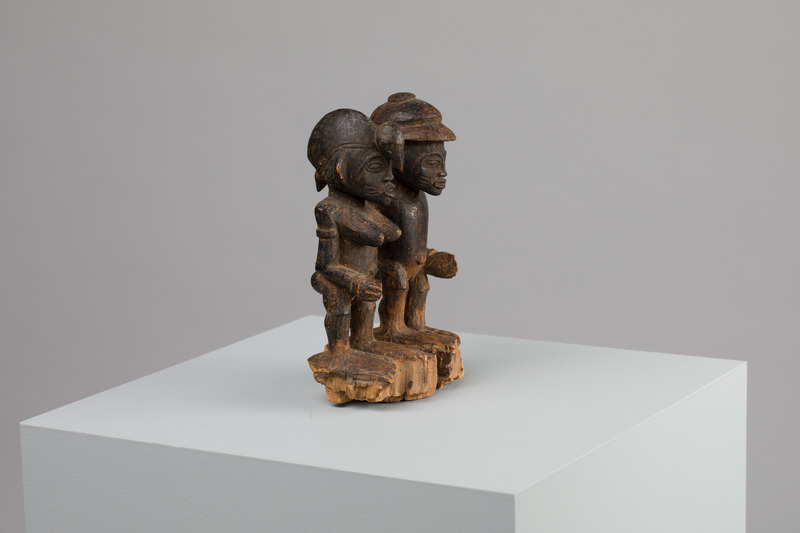 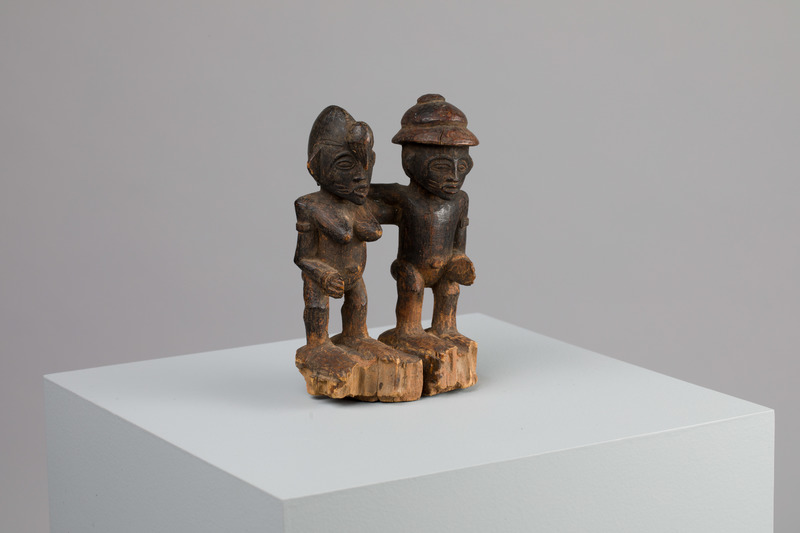 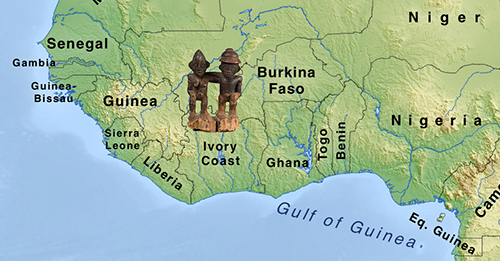