The initiation cycles of the Bidjogo people of the Bissagos Islands of Guinea-Bissau make use of a variety of powerful creatures from the land and sea, including sharks, hippopotami, swordfish, and bovines. Each set of islands utilizes different creatures and has somewhat different initiation procedures. Four different types of cattle masks are known, ranging from a bush cow to a zebu ox to a wild bull to this one, which seems to be a dugn’be or ox raised in the village. On this type of mask, a “cord passes through the nostrils, in accordance with the island custom of keeping the animal on a lead until it has been tamed; this shows that the wearer of the mask belongs to the preinitiatory class and is thus a being whose strength has just begun to be mastered” (Gallois-Duquette 1981, 57). The horns of the mask are real cattle horns, and the eyes are frequently of glass disks, giving a very lifelike appearance. The initiate dons a fiber skirt, belts, and bells, fits the mask over his or her head, and crawls around imitating the motions of an ox. Attendants hold the nose rope, attempting to keep the beast under control.

Manratche, or initiation of Bidjogo youth within a hierarchical age-grade system, is one of the key illustrations of cattle’s vital role in the Bissagos Islands historically and today. In cabaro, a midlevel-age group that lasts ten years, male initiates celebrate the wild nature of postadolescent life by donning a bull mask and imitating the animal’s aggressive behavior (Gundach 2015).

Another set of masks worn by the midlevel initiates are shark and swordfish masks. As with the bull masqueraders, their dances are violent and unpredictable, equating the initiate’s unpredictable liminal state to that of the wild creatures, before the initiates are pacified, domesticated, and fully admitted into adult society. These fish masks sit on top of the head and do not cover the face like the bull masks. Wooden dorsal fins are attached to the backs of the performers (Barley 1995, 477). If a young man passes away before completing the lengthy initiation, his spirit will be unable to enter the Bidjogo version of heaven, Ancaredo, and so his unsettled spirit is potentially a threat to his family. In order to alleviate this problem, the Bidjogo have a system where women become possessed by the spirit of the deceased and finish the initiation sequence, including performing with the requisite masks (Gallois-Duquette 1979). When initiates of either gender have completed their induction, they often abandon their masks and costumes. 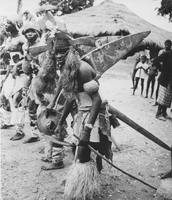 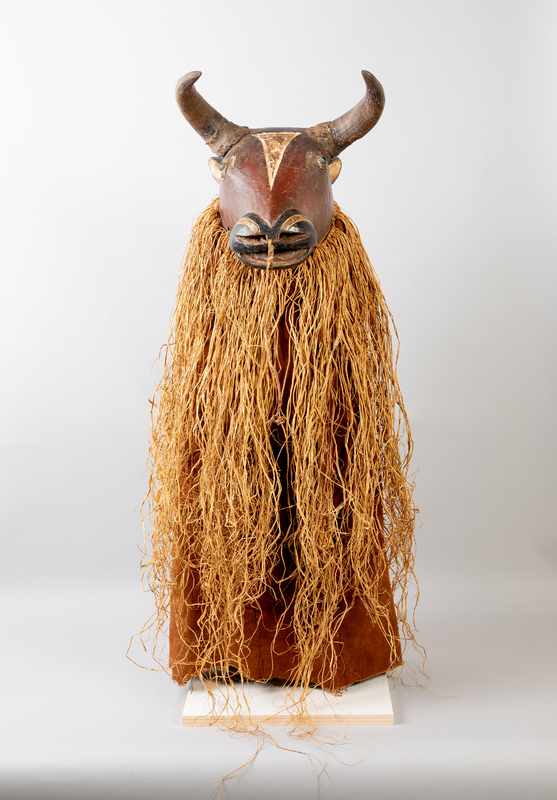 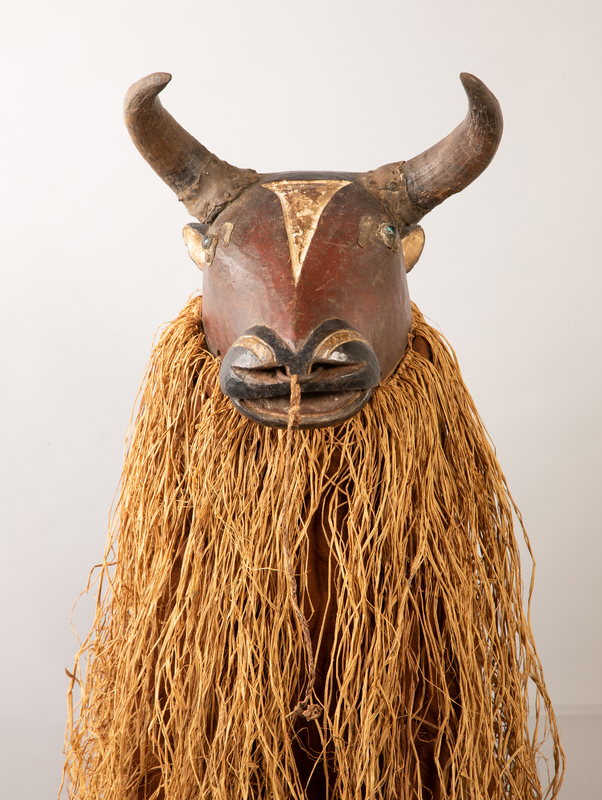 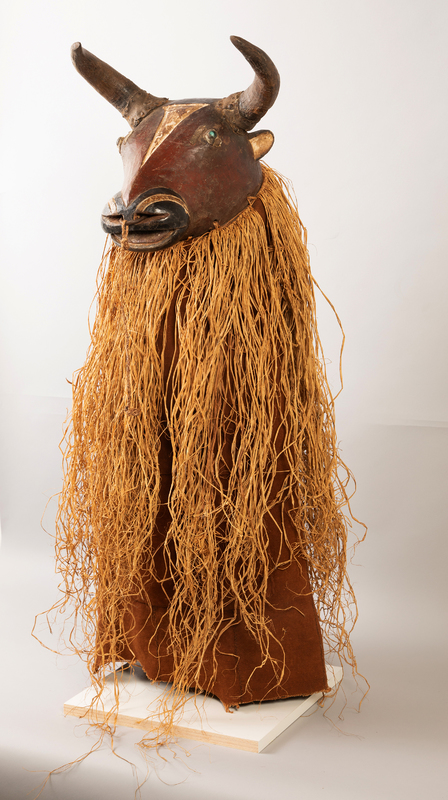 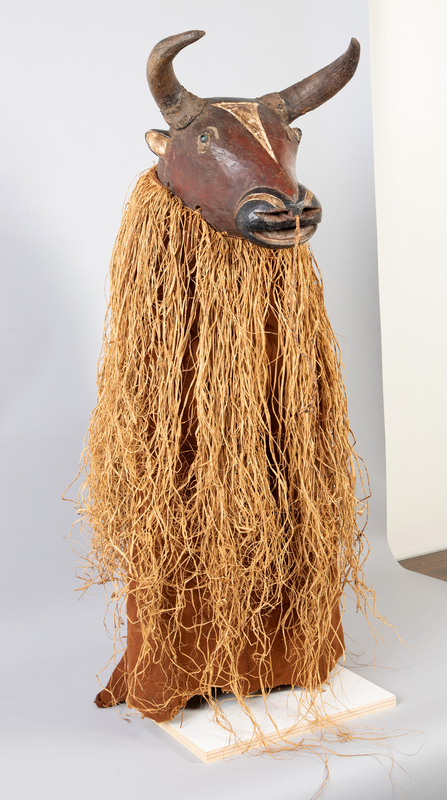 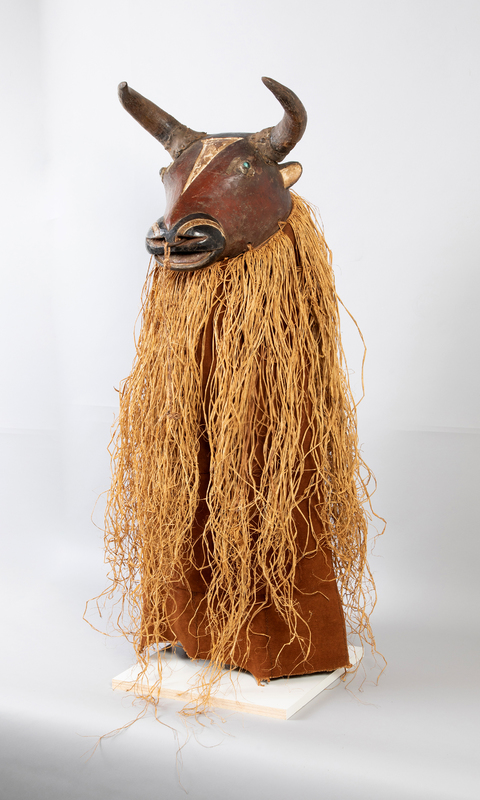 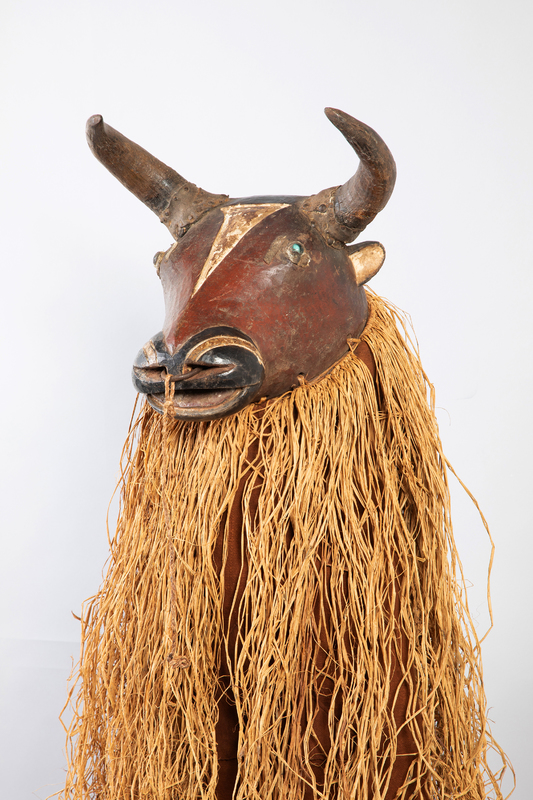 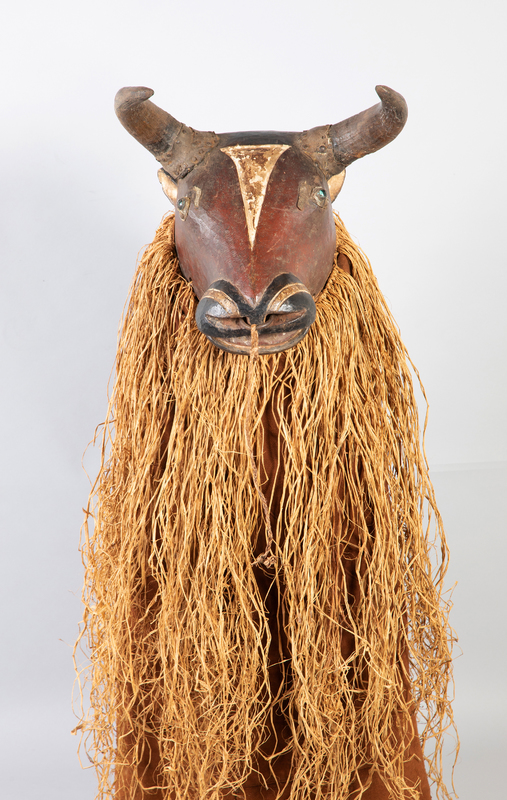 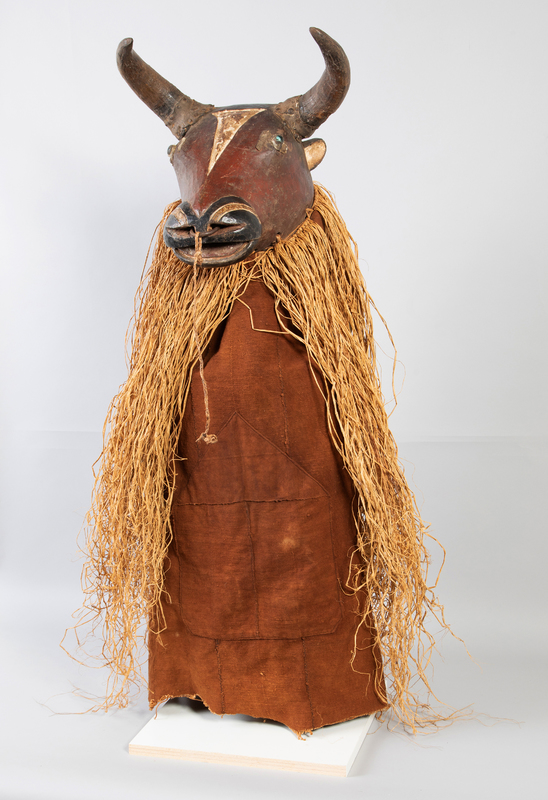 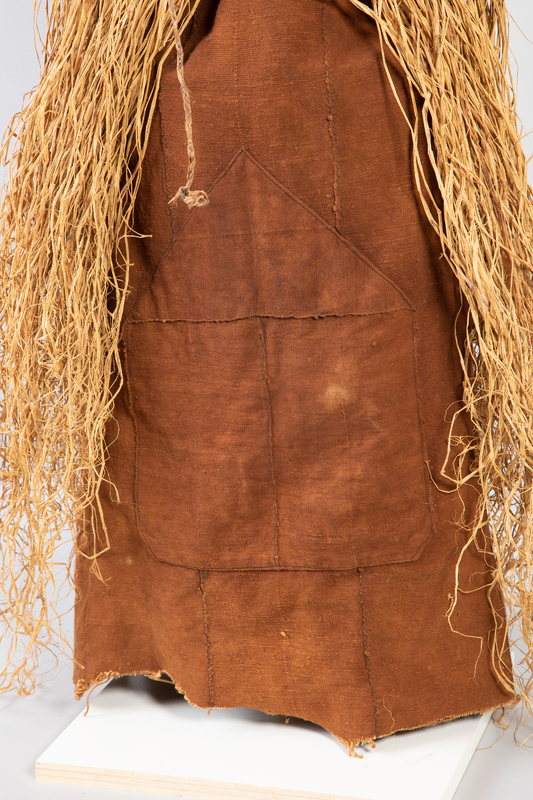 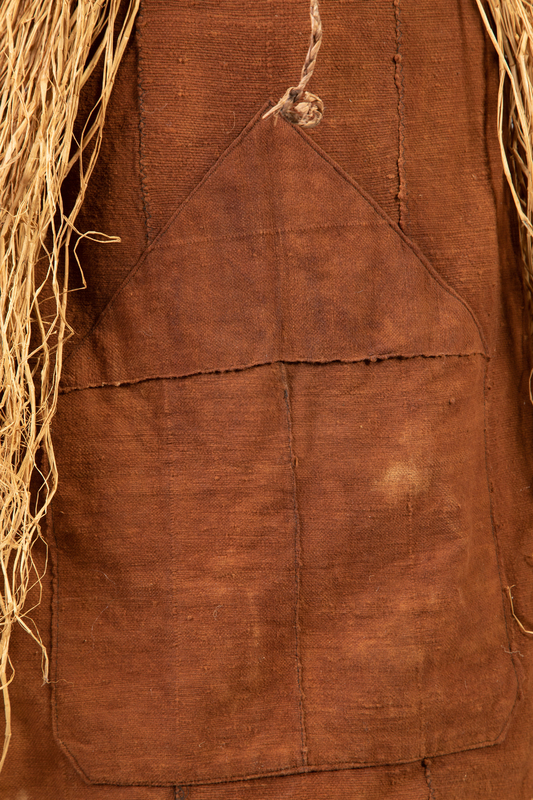 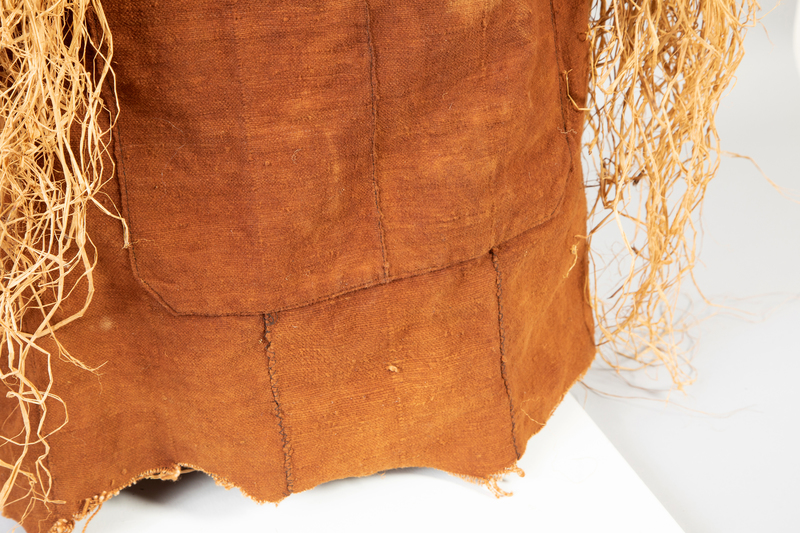 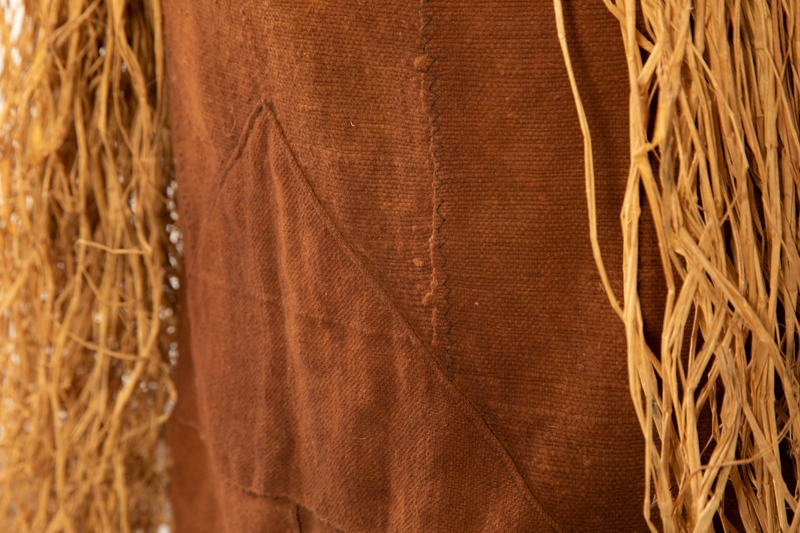 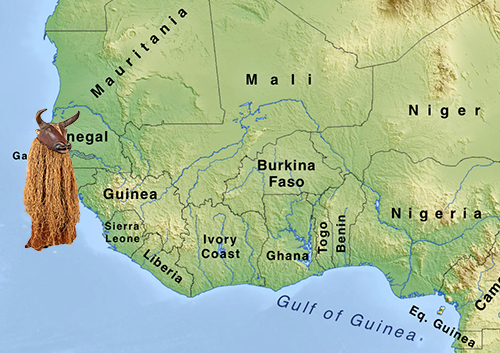