The Baule would have recognized this figure as a waka sran, a “person of wood.” These figures represent either spirit spouses or nature spirits. Both types of figures facilitate people’s interactions with the spirit world, and these sculptures so closely resemble one another that without documentation as to the figure’s original function it is difficult to distinguish one type from the other. Attention to Baule aesthetics plays a central role in ensuring the figure’s efficacy, whether the figure is a spirit spouse or a nature spirit. Care is taken with the carving to create the representation of an ideal and beautiful male or female in their prime with an exquisite coiffure and detailed body scarification. The figure is generally blackened to entice the spirit to take up residence in the carving.

The Baule believe that each person has a mate of the opposite sex who was their spouse in the other world (the blolo) before they were born. In some cases, if a man or woman is experiencing marital problems or difficulty with fertility, a diviner will recommend that they commission a carved figure as their spirit spouse. A man will commission a female figure (blolo bla—otherworld woman) or a woman will commission a male figure (blolo bian—otherworld man). The figure of the spirit spouse serves as the interlocutor for the unseen spirit and becomes the center of a man or woman’s personal private shrine, where they tend the figure and make periodic offerings to their spirit mate in order that this spouse bring them success in love, health, money, farming, and so on. A spirit spouse also demands a limited sexual fidelity from a mate one night a week. On a given night the man or woman who has a relationship with a spirit spouse does not sleep with his wife or her husband. Children may consider a parent’s spirit spouse as a kind of spirit parent or stepparent, and in recognizing this tie, older children sometimes clean and tend their parent’s sculptures. Not everyone who consults a diviner for their problems needs a shrine, and not every personal shrine contains a sculpted figure.

Finely carved wooden figures depicting idealized men and women are commissioned by diviners as the loci for asye usu, nature spirits, and are kept in shrines in the village. The sculptures are often described as the asye usu’s “stool,” a figurative resting point for the spirits. The Baule consider them to be the oldest of the figurative sculptures.

Nature spirits live on hilltops, in river valleys, in ponds, and in forest treetops, and when they occasionally come into contact with humans, they can possess them. Once possessed, a person must undergo training as a diviner to learn how to control and contain the spirit. A trainee must inherit or purchase divination objects, including the finely carved asye usu figure that will be the resting place of the spirit. Once contained, nature spirits can be beneficial to the community, and during a trance the spirit speaks through the diviner to make pronouncements about individual and village-wide matters and name the causes of and solutions to misfortunes. When used by diviners, these figures not only flatter the asye usu but also add to the theatrical spectacle of a public pronouncement of the spirit’s revelations. The beauty of a figure advertises the diviner’s success as an intermediary with the spirit world and directly affects his professional standing.

———. 1994. The Self and the Other: Personhood and Images among the Baule , Côte d’Ivoire. Monograph Series 28. Los Angeles: Fowler Museum of Cultural History, University of California, Los Angeles.

Vogel, Susan M. 1980. Beauty in the Eyes of the Baule: Aesthetics and Cultural Values. Working Papers in the Traditional Arts 6. Philadelphia: Institute for the Study of Human Issues. 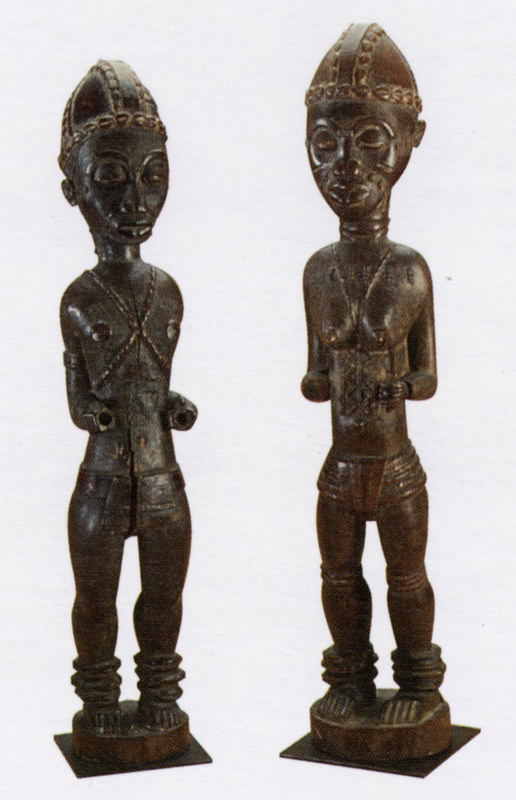 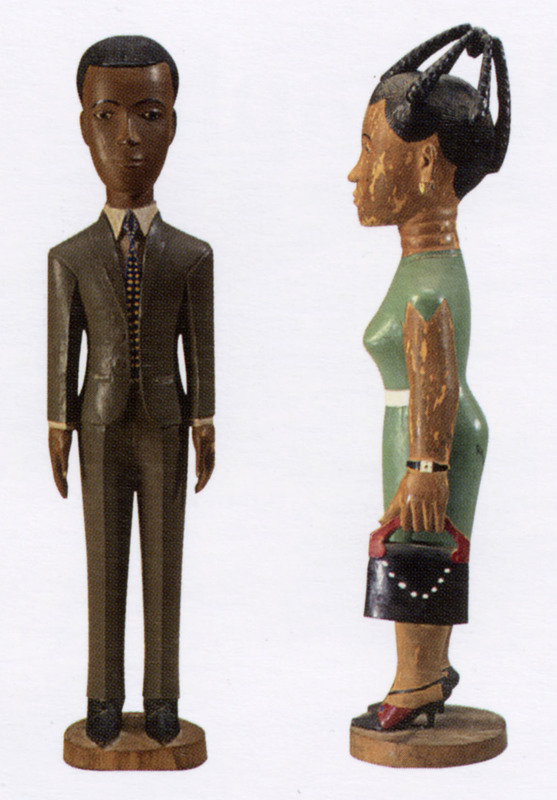 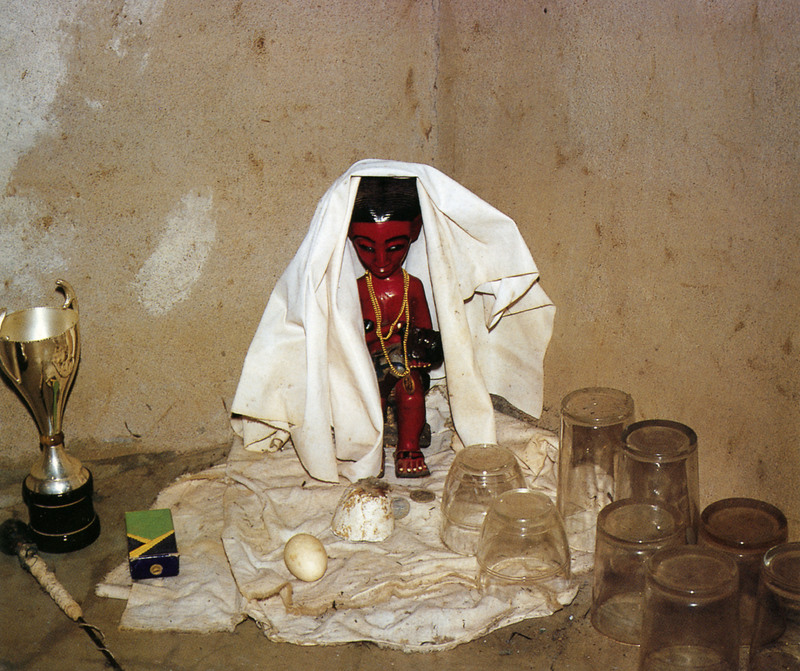 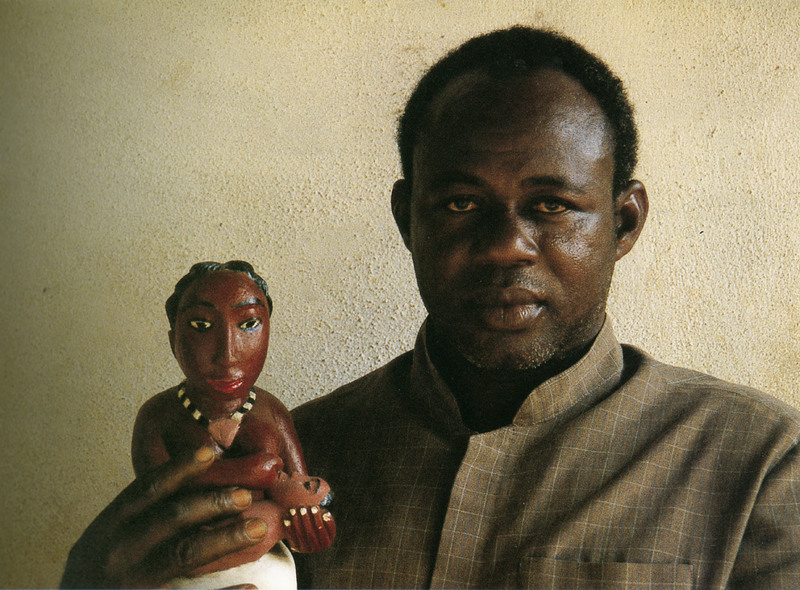 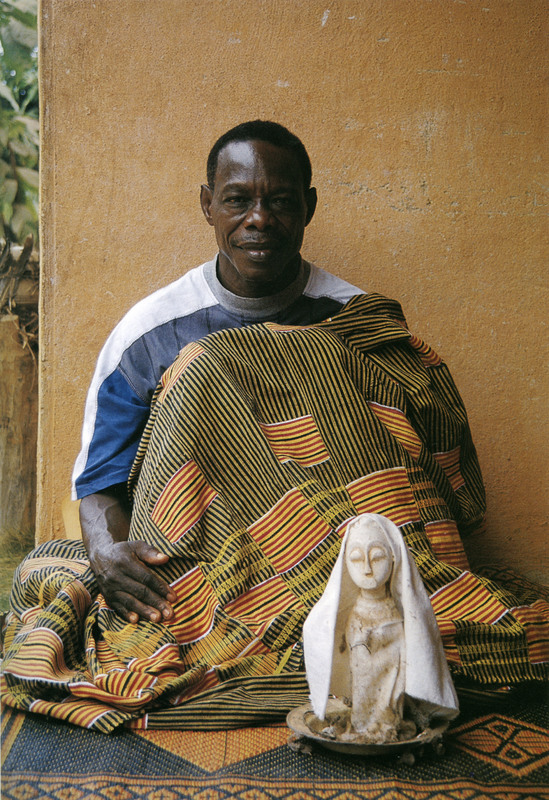 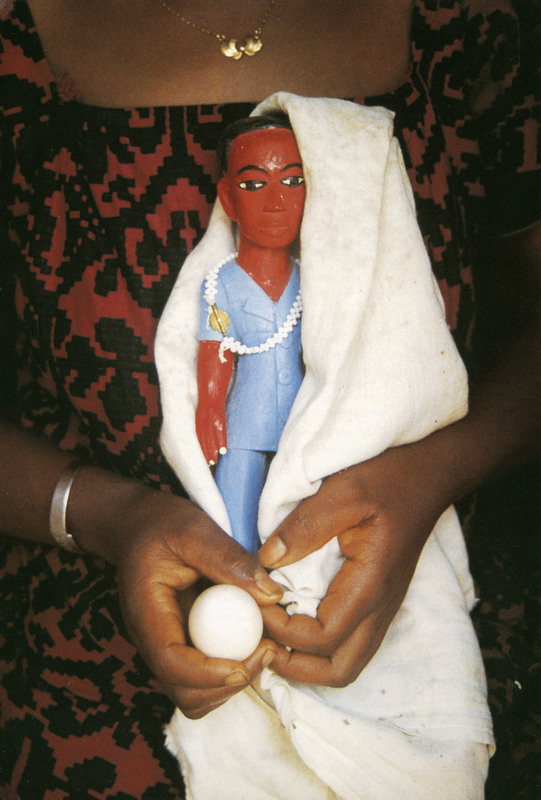 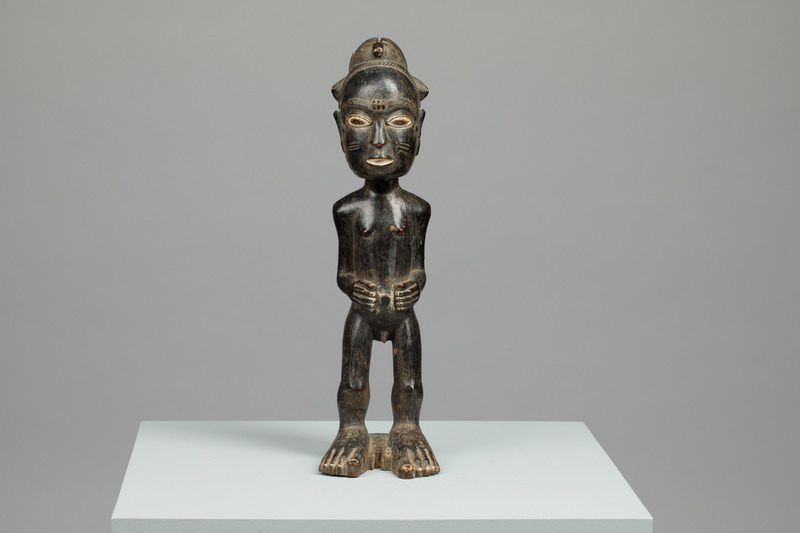 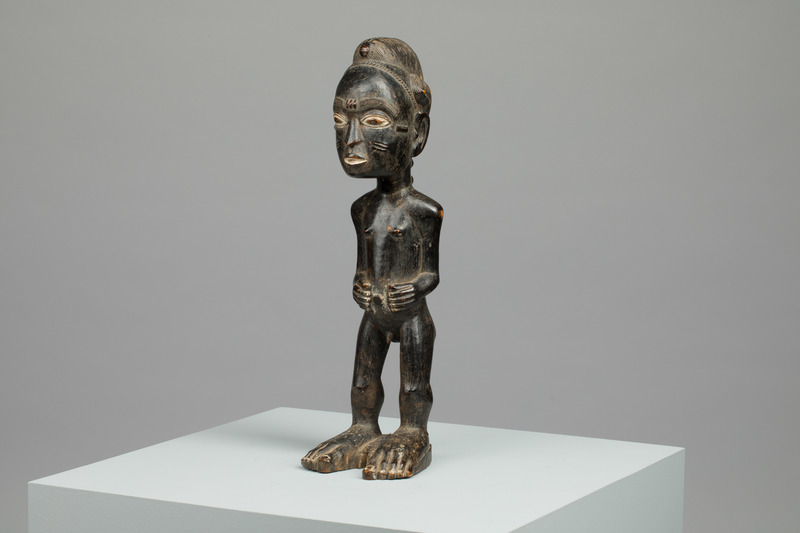 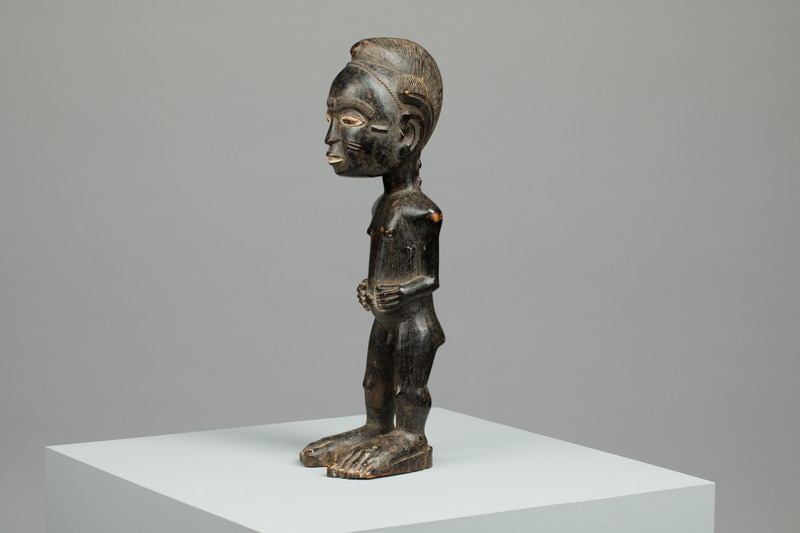 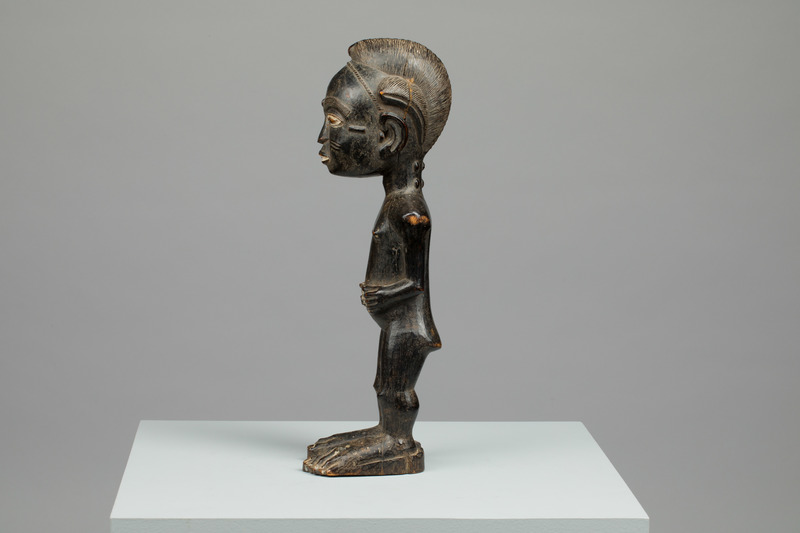 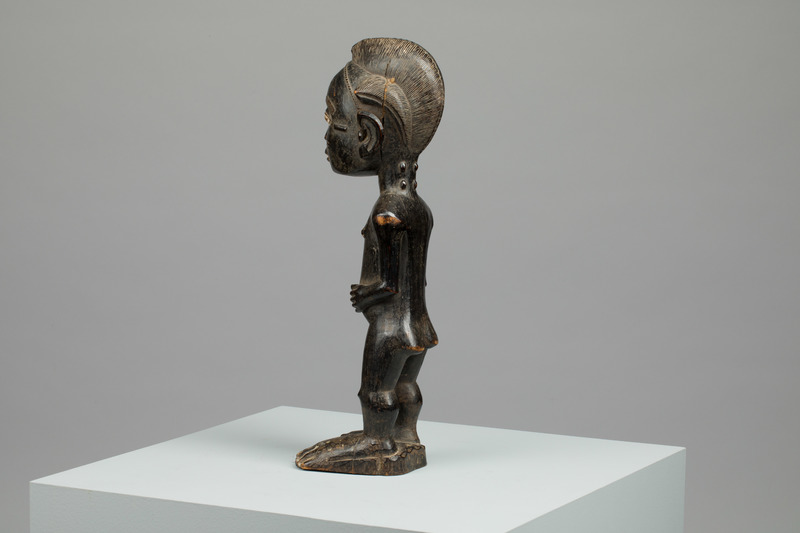 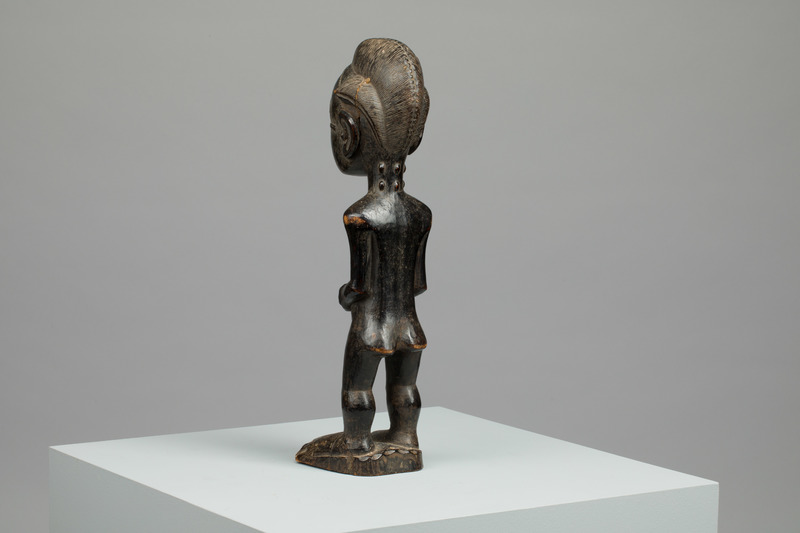 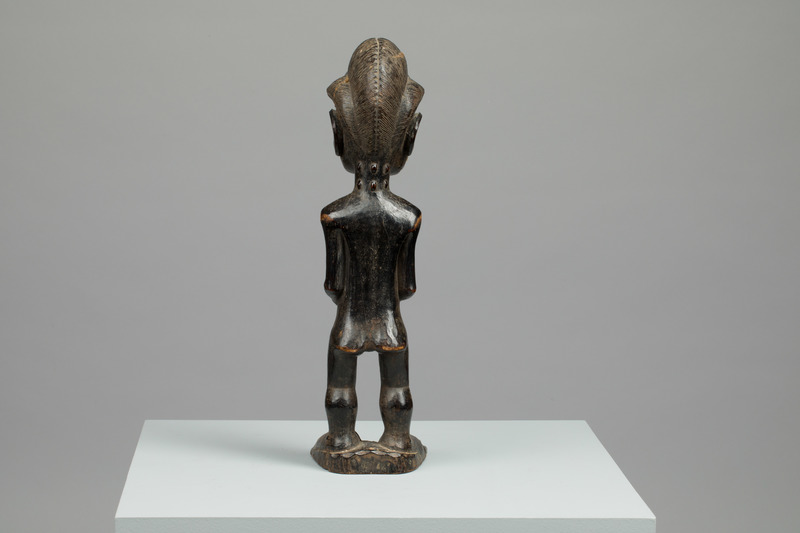 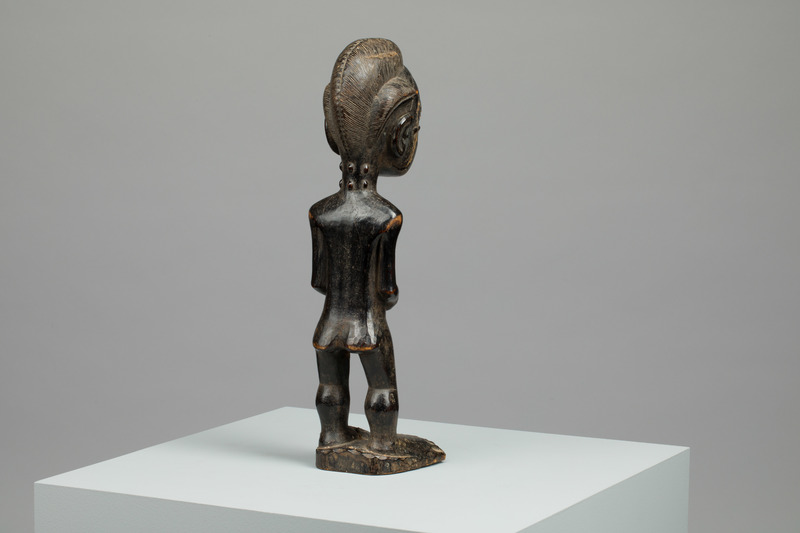 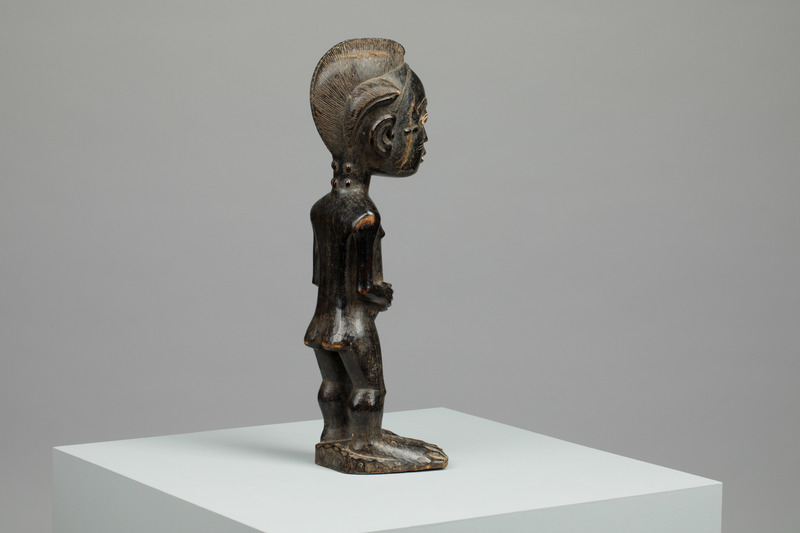 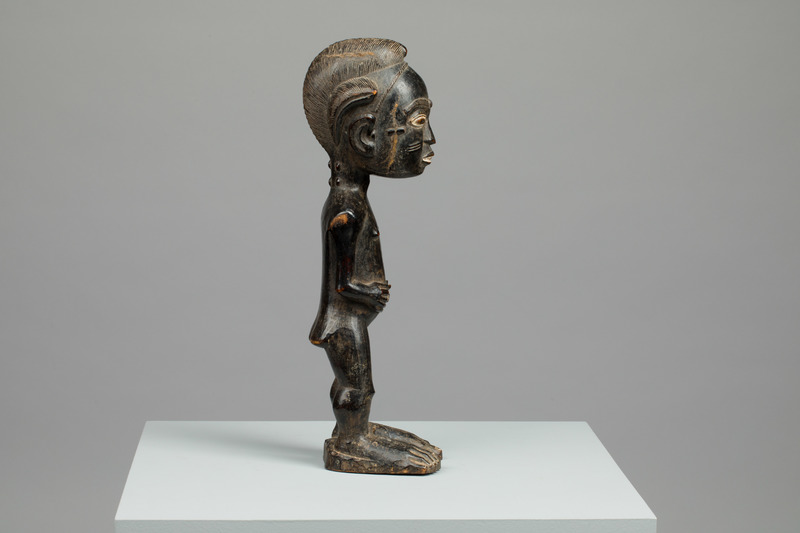 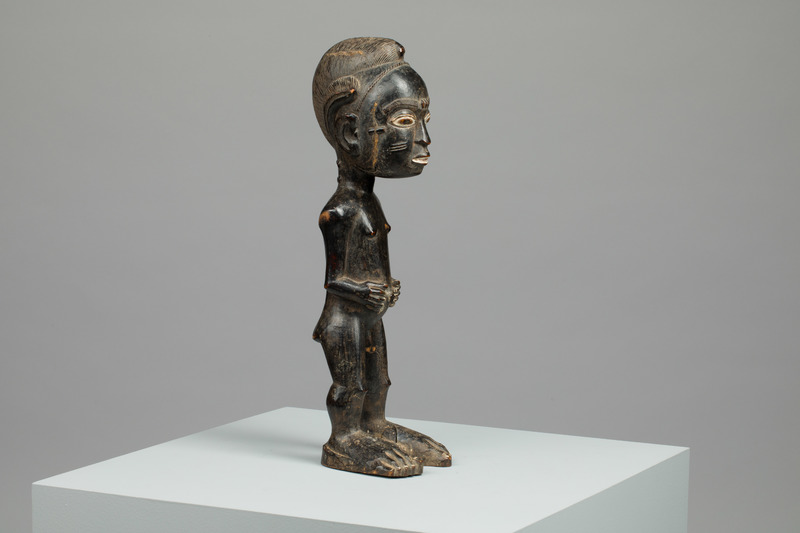 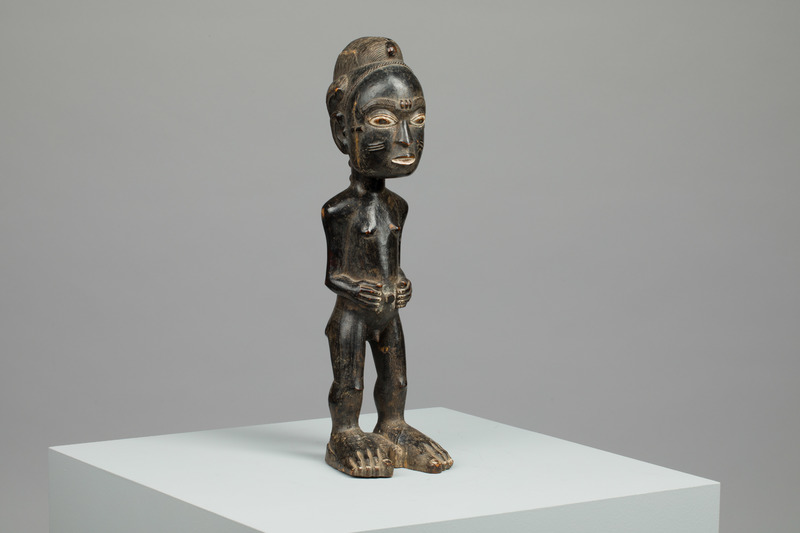 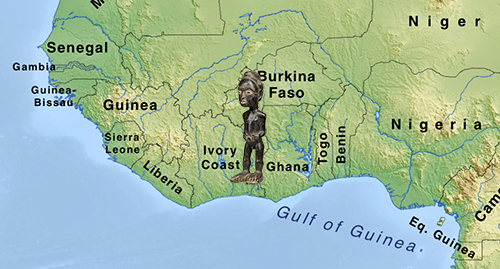 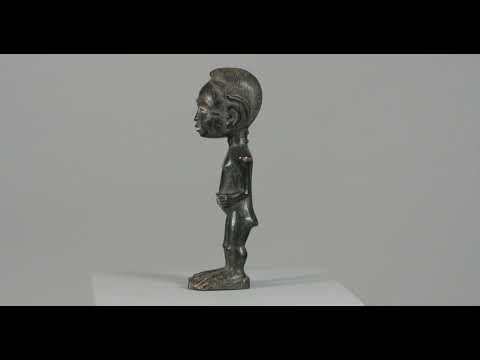