The majority of Africa stone figures found across the continent are carved of soapstone (steatite), a soft stone that can be carved with wood-carving tools (Allison 1968). Figures such as this are found buried in the ground and in rice fields in Sierra Leone, Guinea, and Liberia. None have been found in archaeological contexts, but they are believed to date to the sixteenth century or perhaps earlier (Grootaers 2014). The Mende peoples currently living in Sierra Leone call them nomoli. They would place nomoli figures in temporary shelters near their fields, “feed” them small portions of cooked rice, keep them as protectors of rice crops, and pray to them for a good harvest. If the yield turned out to be insufficient, the owners would flog them with a small whip (Grootaers 2014, 110).

But, as Grootaers notes, this is a “ritual recycling” by a different people. These stone figures were made by a people the Portuguese (who visited the area) called the Sapi. They no longer live in the area, having been displaced sometime in the sixteenth century by ancestors of the Mende (Lamp 1983). Stylistically the figures, with bulbous eyes and broad noses, are very similar to figures made for export, which were “destined for curiosity cabinets.” Rather than traditional artworks,

[The Portuguese] commissioned works of a more familiar nature—object types which were already prestigious in Europe, and whose valuable material and exotic African origin would further attract wealthy collectors. Such pieces included saltcellars, pyxes, hunting horns and cutlery, often with the European forms and motifs their ethnocentric patrons were most comfortable with. The works nonetheless retain an essentially African character, for the artists persisted in carving in their habitual manner and including motifs which allowed the objects to be acceptable in their own eyes. (Curnow 1990, 38–39)

The stone figures were made for the Sapi’s own use, while the ivory objects were made on commission for sale to the visiting Portuguese (Fagg 1959; Bassani and Fagg 1988). What were the stone figures originally used for? We think they were made to commemorate revered, honored ancestors, and Lamp has suggested that the neighboring Temne peoples have retained a practice, called am-boro ma-sar, that may be a survival of the stone figure’s original purpose. The am-boro ma-sar today is the principal context in which the stones are used in Sierra Leone, to commemorate the nobility and it represents a tradition of indeterminate antiquity. The iconography of the carved figure suggests that, like the am-boro ma-sar stones, they represent the regenerating force of identifiable, honored ancestors and the nobility recently deceased (Lamp 1983, 236–37).

Bassani, Ezio, and William B. Fagg. 1988. Africa and the Renaissance: Art in Ivory. New York: Center for African Art.

Joseph Vandy Sengeh is a third-year graduate student in the Materials Science and Engineering department at Penn State. He was born in Pujehun town, in the southern part of Sierra Leone. He speaks about Sowei masks and Nomoli figures in this interview with Elyan Hill. Filmed by Cody Goddard. Visit African Voices for more interviews about objects in the exhibition. 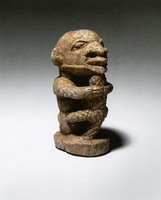 Figure of a Man Holding a Crocodile. 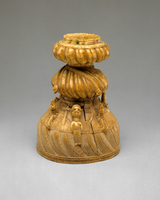 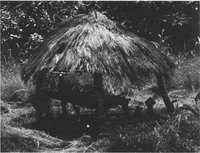 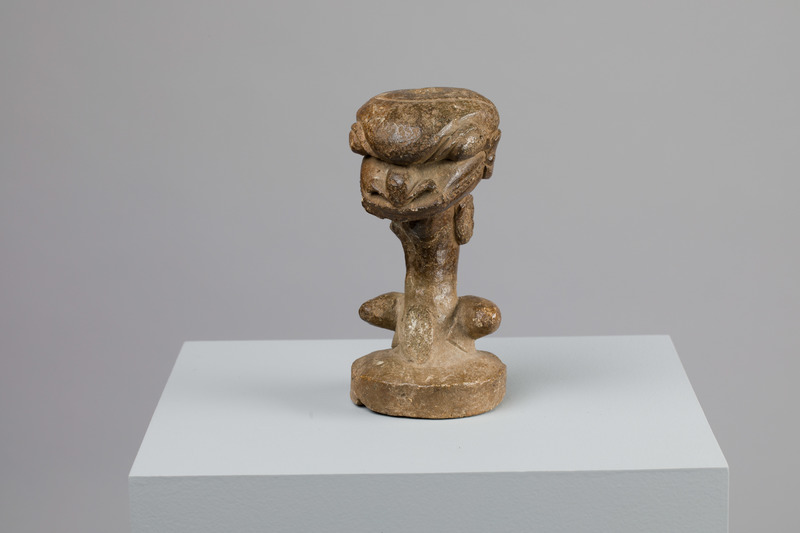 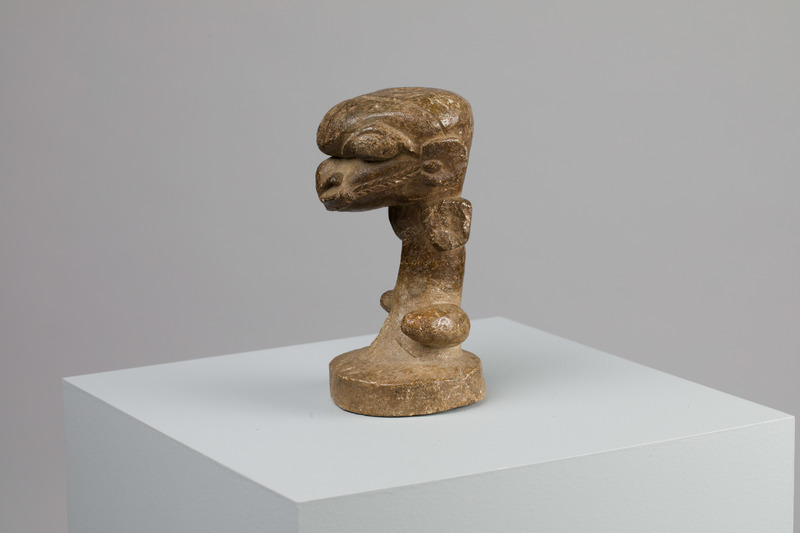 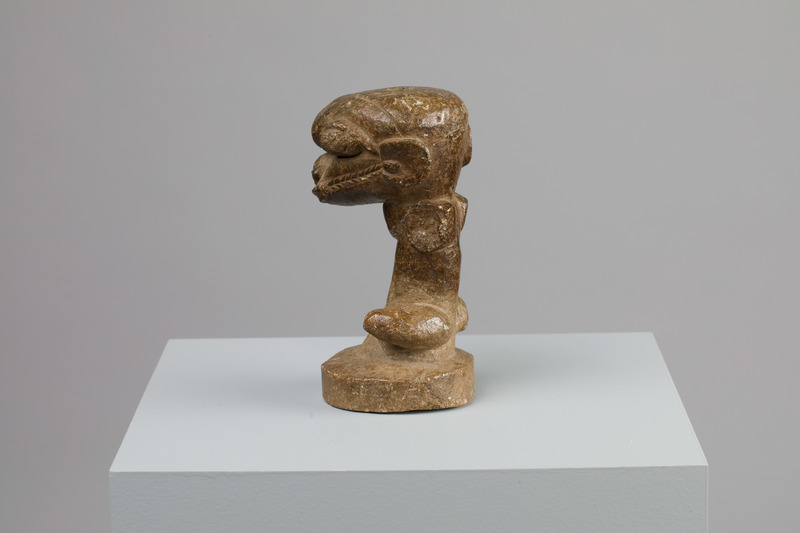 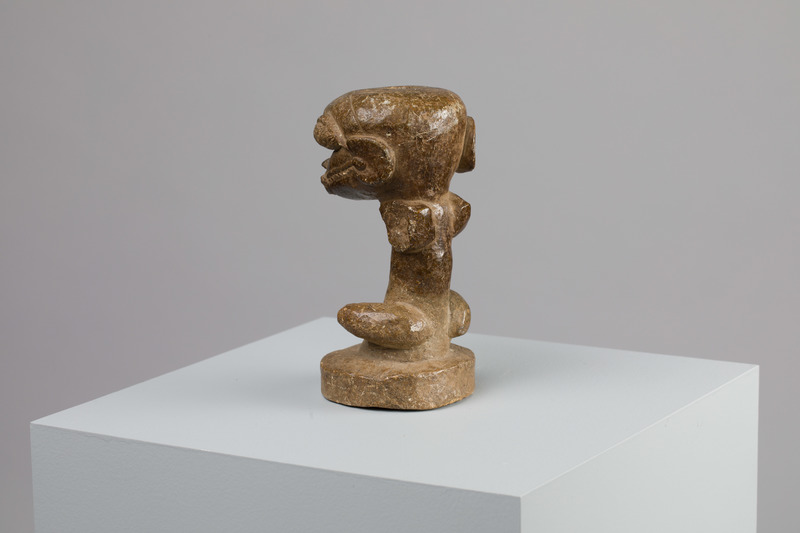 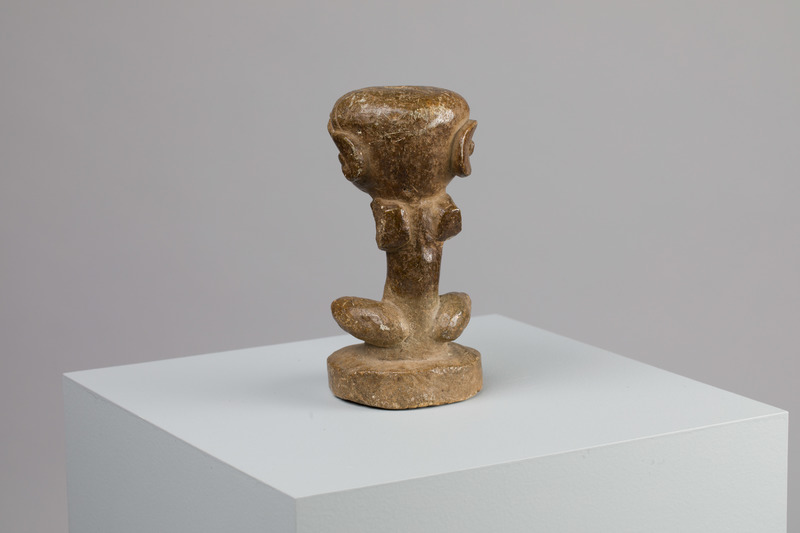 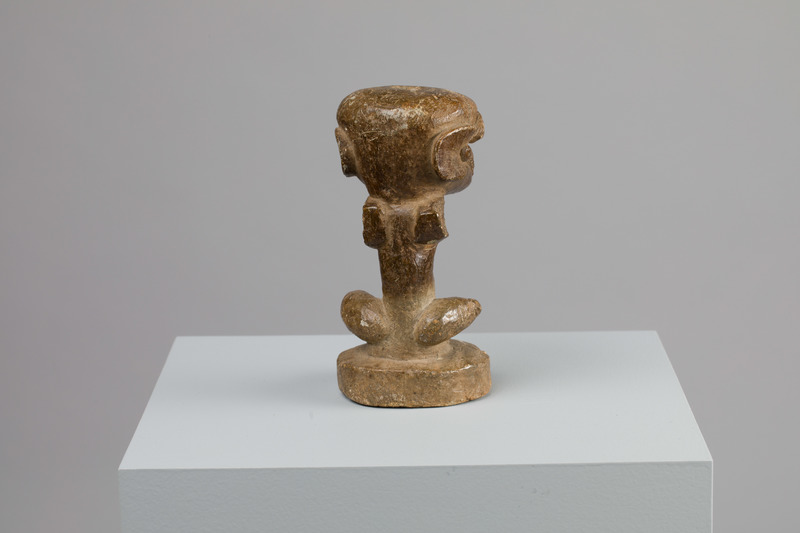 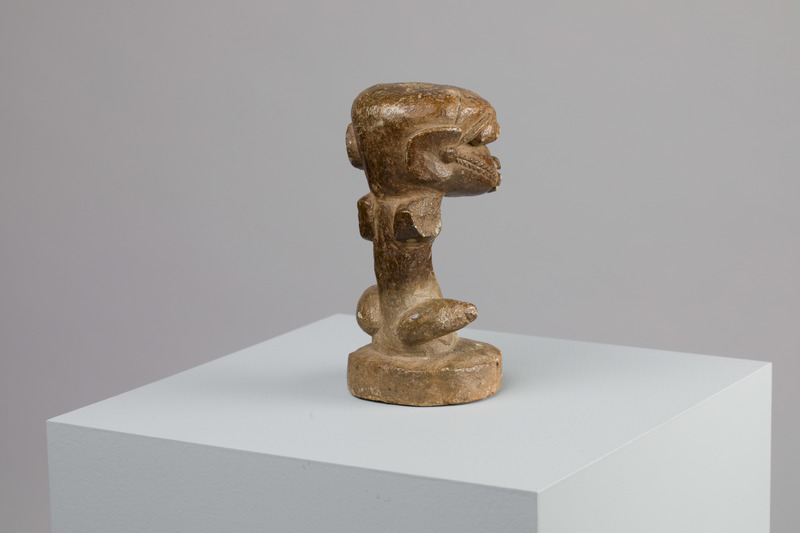 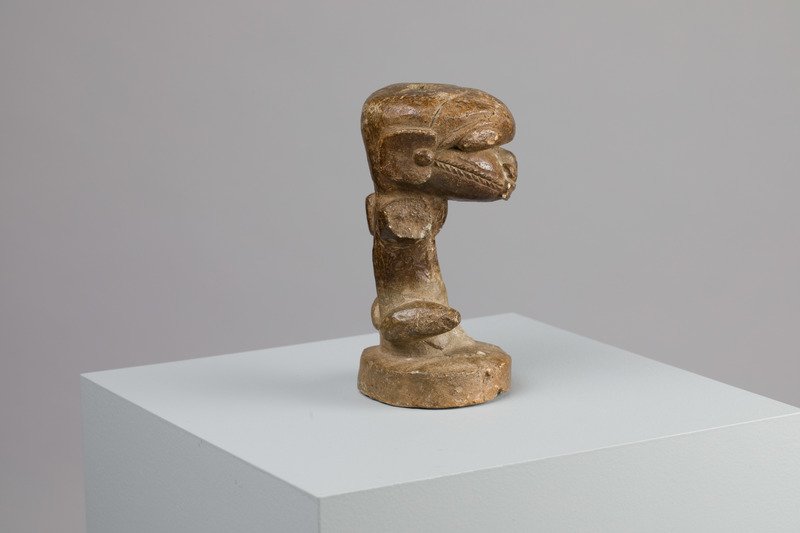 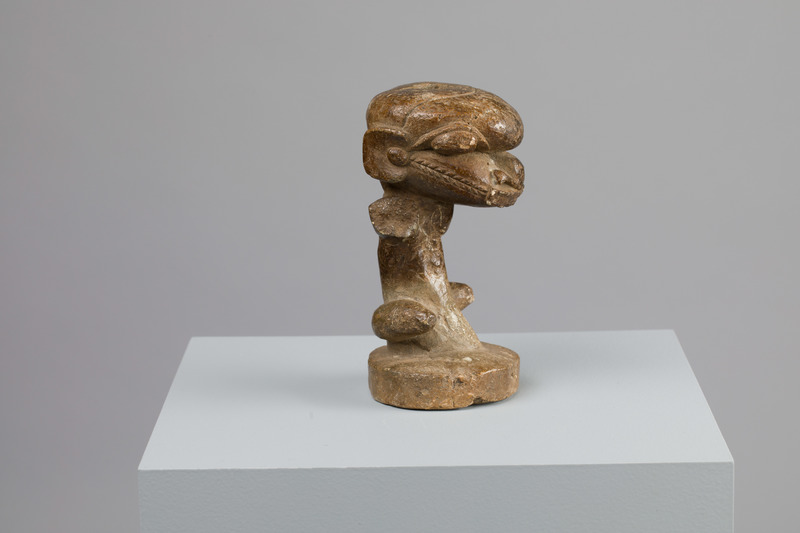 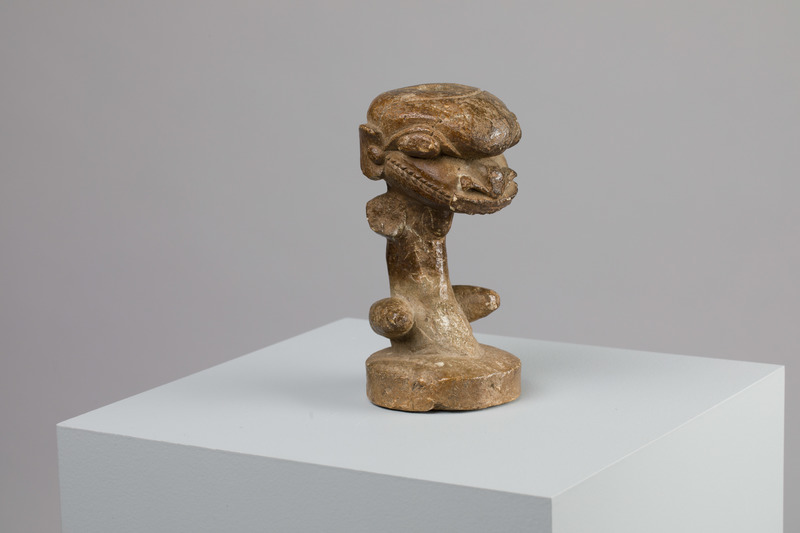 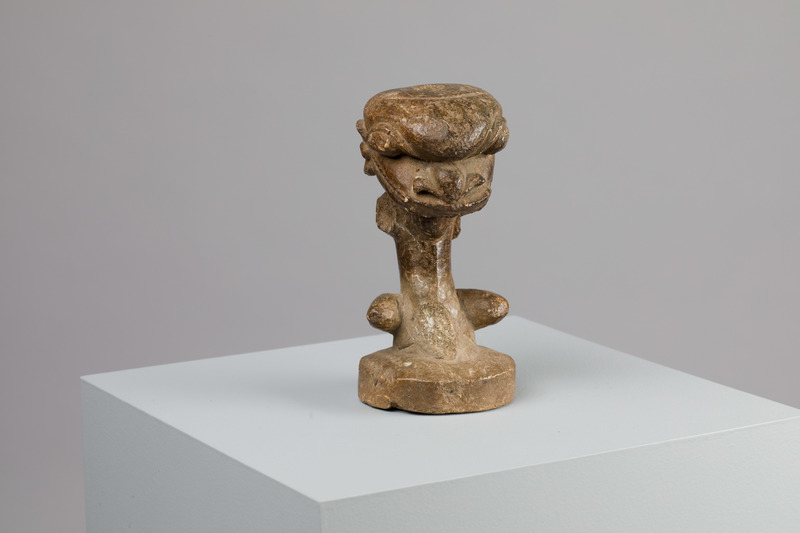 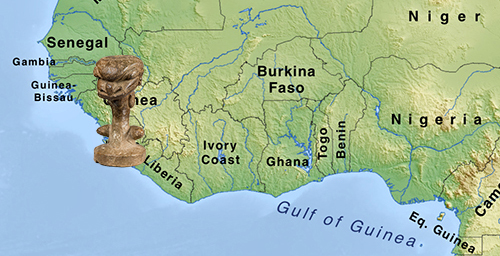 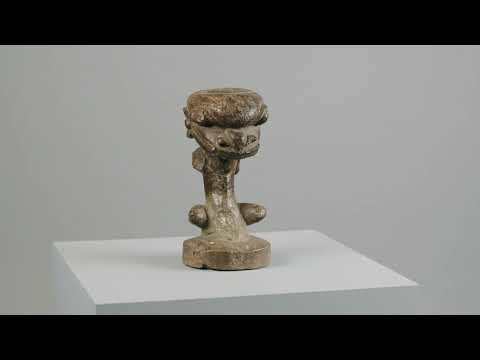