This vessel, possibly made by the agricultural Lobi or Tusian peoples of Burkina Faso (some also live in northern Ghana and Côte d’Ivoire), was not made for domestic utilitarian use. Such pots are unadorned or have impressed patterns. Instead this vessel was intended for a homestead altar such as the one where the Lobi carved wooden male and female figures (also in this exhibition) would have gone.

A common commitment to honoring a protective spirit is the agent that binds families together as communities. . . . These spirits guide life individually and collectively, manifesting their presence through altars that are established within and outside the home. Pottery is found on many altars and is often specially made to be placed there. Only potters who have reached menopause make altar vessels, for it is believed that a woman who does so during her childbearing years risks becoming barren. Moreover, this is the work of only the most masterful practitioners, who are recognized for their skill and understanding of the esoteric rules that govern supernatural interactions. (Berzock 2005, 73, citing Schneider 1990)

The vessels, like all traditional African pottery, are hand built. The Lobi use a combination of pressing out a mass of clay to start the vessel and then adding rolls of clay that are smoothed out to make the walls. The dried vessels are then fired in an open firing without a pit, using firewood as fuel. The spiky bumps covering the surface symbolize both protection against witchcraft, misfortune, and illness and the hope for fecundity and fertility (Schneider 1990).

One or several vessels are placed on every altar for the Lobi’s spirit beings (thil). . . . They are receptacles for storing a thil’s things. The most important is water, which has to be topped up regularly. Others are determined by the thil itself. . . . The lid [utilitarian vessels do not have lids; the lid for this vessel exists but is broken] not only provides protection from impurities, but also prevents the souls of the dead from contaminating the water, which would make it a dangerous substance for the living. The idea that such a vessel is itself the home of a dead person’s soul does not exist among the Lobi; it is therefore not correct to interpret altar vessels as ancestral vessels. (Schneider 1990, 113–14).

Berzock, Kathleen Bickford. 2005. For Hearth and Altar: African Ceramics from the Keith Achepohl Collection. Chicago: The Art Institute of Chicago.

Schneider, Klaus. 1990. “Ceramics and Brass of the Lobi in Burkina Faso.” In Karl-Ferdinand Schaedler, Earth and Ore: 2500 Years of African Art in Terracotta and Metal, 11–115. Munich: Panterra. 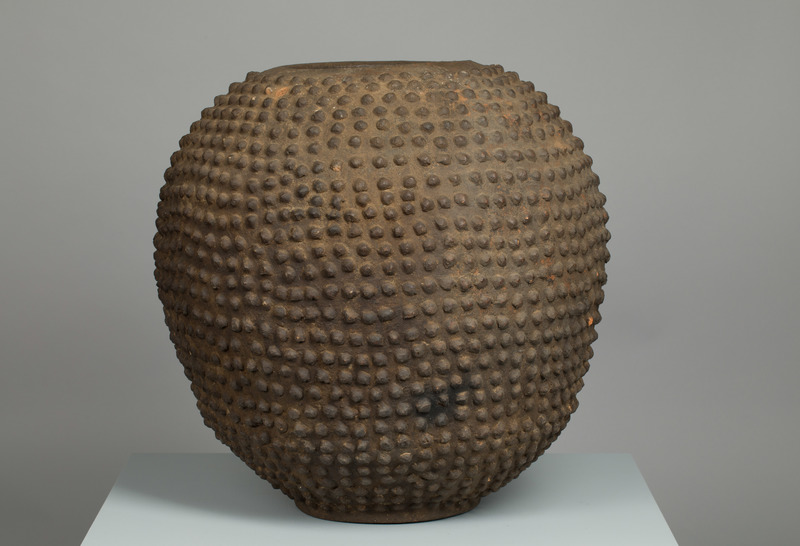 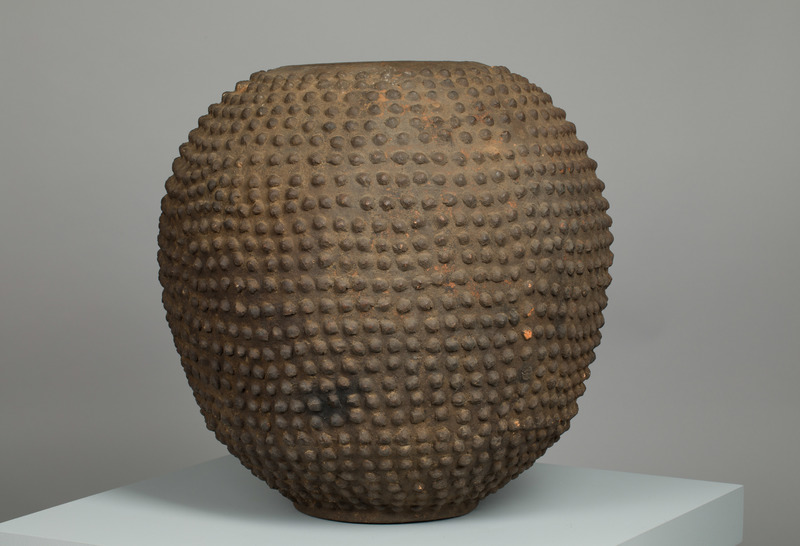 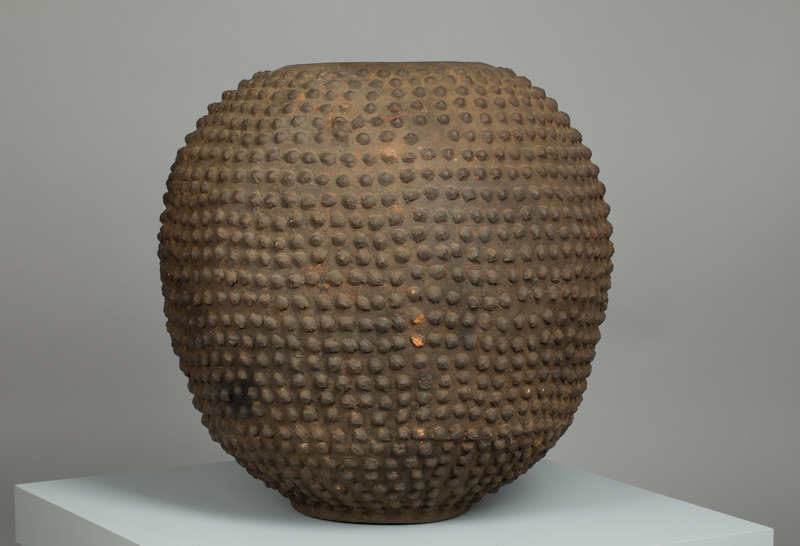 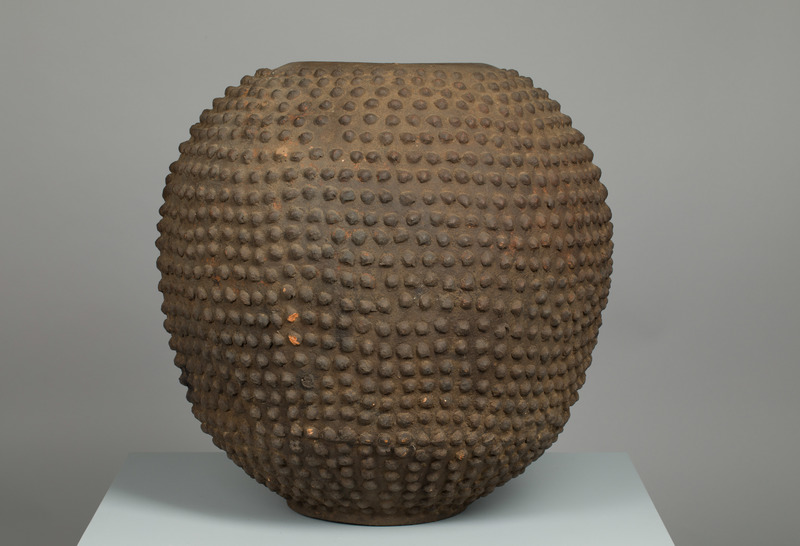 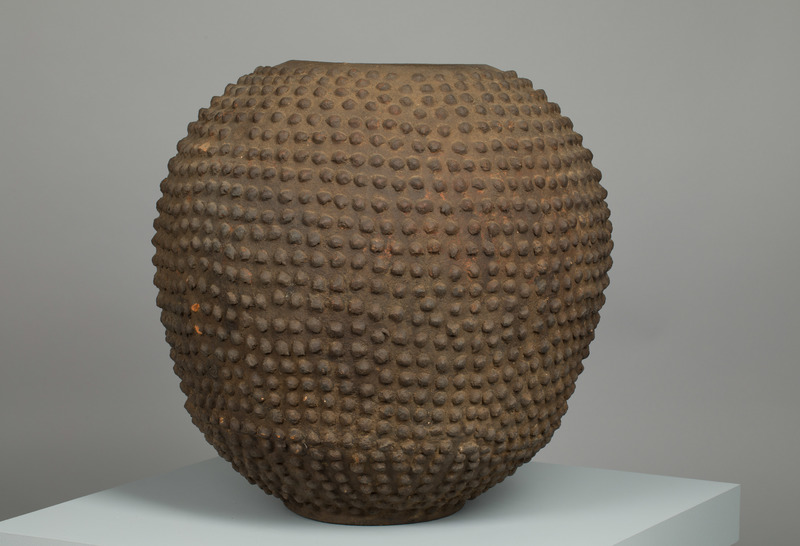 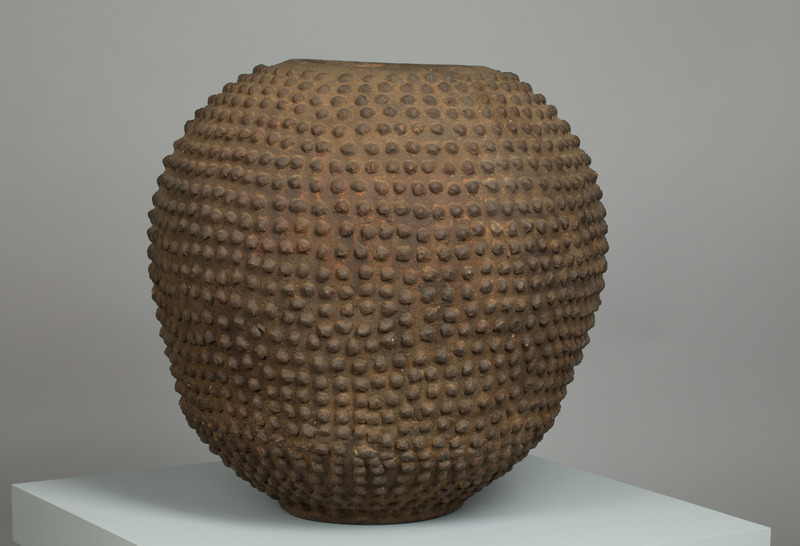 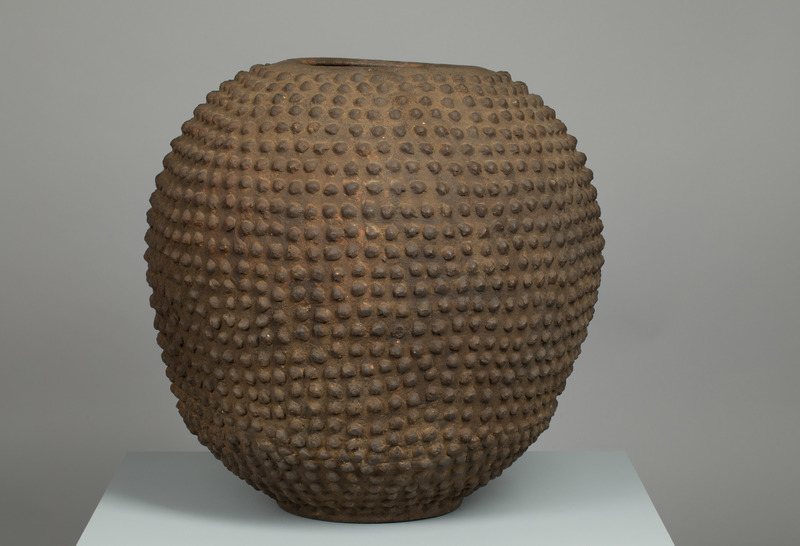 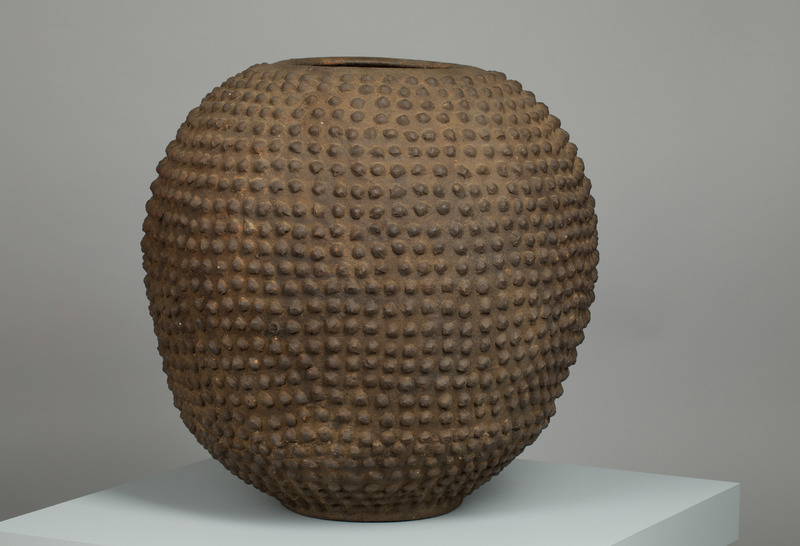 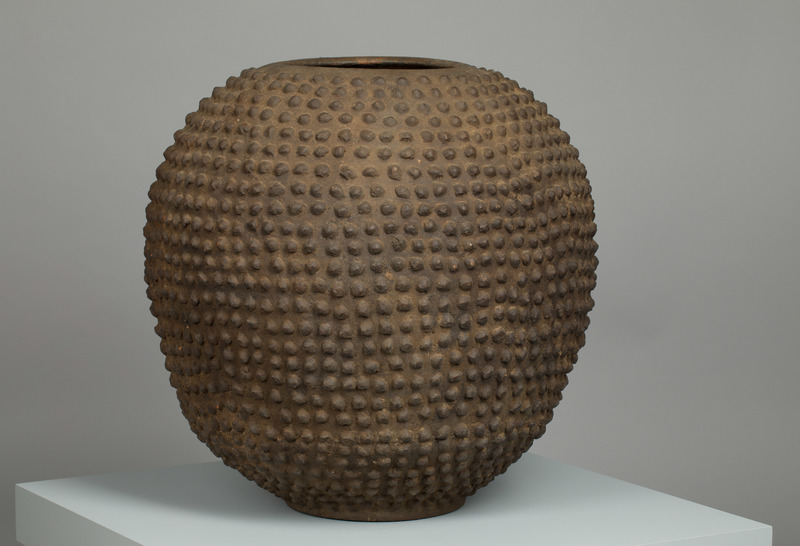 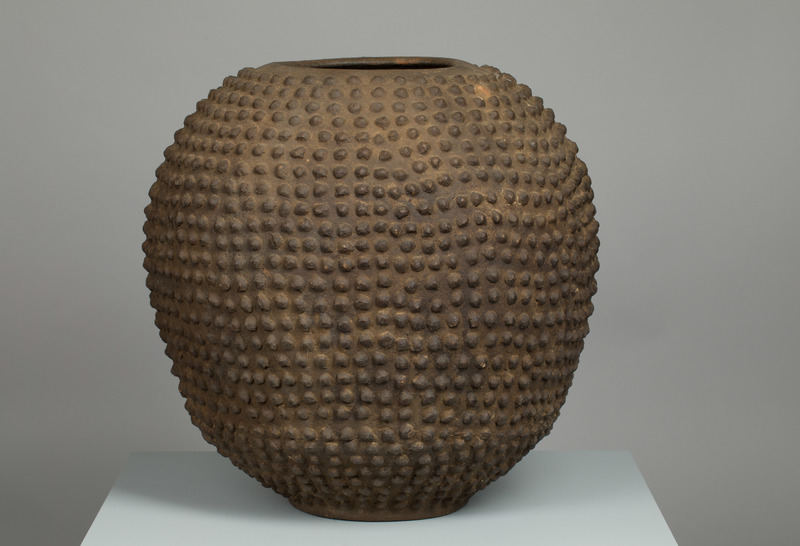 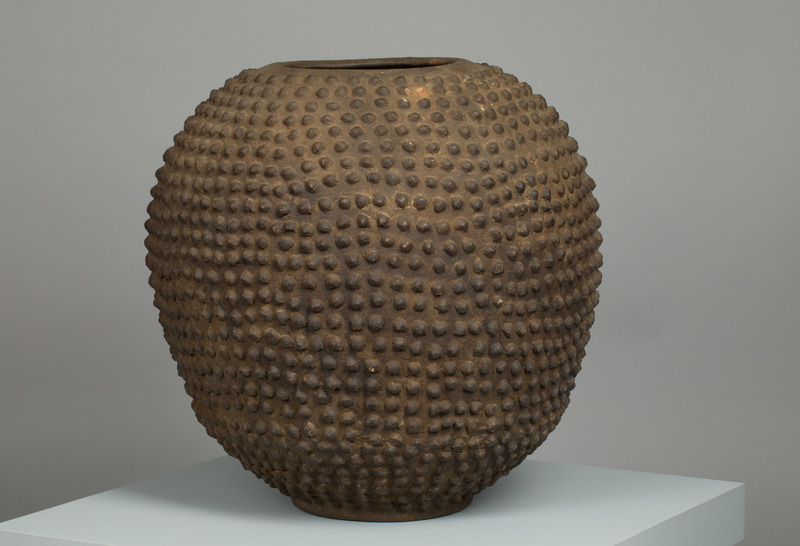 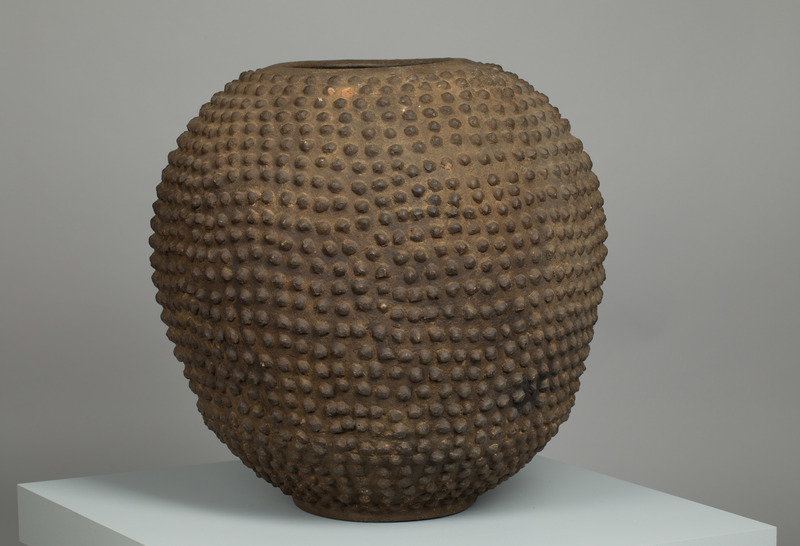 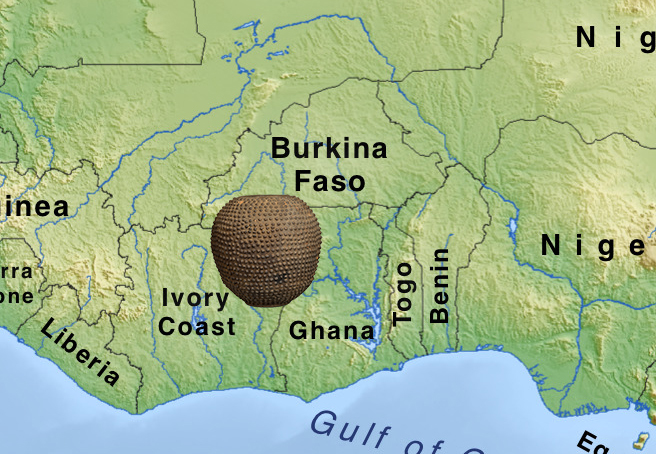 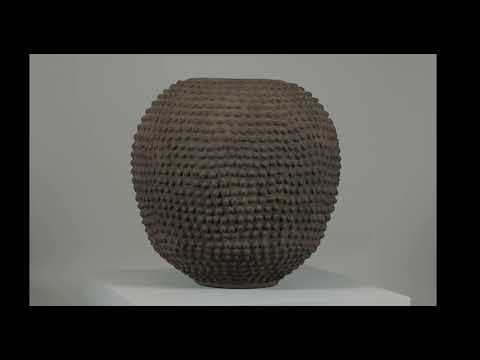