A relatively small number of Mossi communities in the northwest of Burkina Faso use dance crests (pl. zazaido) in religious and secular celebrations. This crest mask is carved of a single piece of wood. The outlines of geometric designs are engraved into the wood, and then the designs are painted with red, white, and black earth colors.

The mask represents a roan antelope (wid-pelego, white horse or stallion) with its horns sweeping in a graceful arc back over its body. Most masks are composed of two animal heads facing in opposite directions with a short, decorated slab between them. The region where the crests is found can be divided into two distinct style areas. This crest comes from the northeast style region. In this style the eyes of the antelope are often protuberant, and the head and horns are horizontally oriented. Very little red coloring is used on the crest, and the decoration of the central stela is restricted to a simple triangular pattern painted black and white. Frequently, as in this mask, only one animal, the wid-pelego, is carved, and it faces forward.

A small indigo-dyed cloth cap is sewn to the base of the mask and twisted cotton cord is attached to the cap to create a fringe forming a thick veil, 12–16 inches (30–40 cm) long. During the performance a heavy cloth chin strap binds the crest to the dancer’s head, and the thick veil obscures his face.

Because the crests are used by a young men’s voluntary association, they do not conform to the same rules as other Mossi clan masks. The active members are between fifteen and thirty years of age, although many other members of the community, of both sexes and all ages, join in the dances after the first hour of the performance.

The primary function of the performance is to honor male and female elders at their funerals during the long dry season, when farming is impossible. The honored dead are either former members of the group or relatives of members. The honor bestowed on the deceased by the appearance of the masquerades assures the spirits of the clan’s ancestors that the dead was an honored member of the clan and eases the spirit’s passage from the world of the living to the world of the dead. More importantly for the living descendants, the appearance of the crests to honor the dead secures the blessings of the spirit. Were the crests not to appear, some great misfortune would befall the clan and lineage.

Unlike other clan masks in the area that appear only at funerals, the zazaido perform at public celebrations, at Christmas and the nation’s Independence Day, at visits of government dignitaries, and at festivals in honor of the village chief, when their function is to entertain spectators and honor the notables present.

———. 1985. Art and Life in Africa: Selections from the Stanley Collection. Iowa City: University of Iowa Museum of Art. 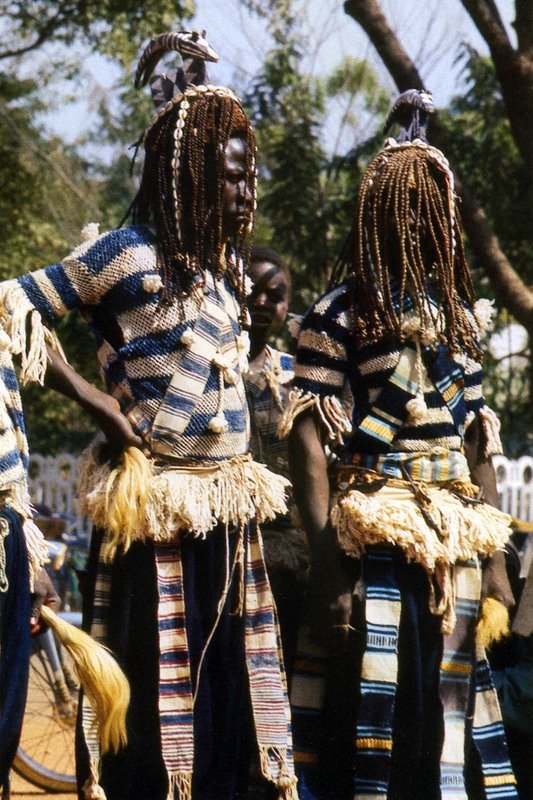 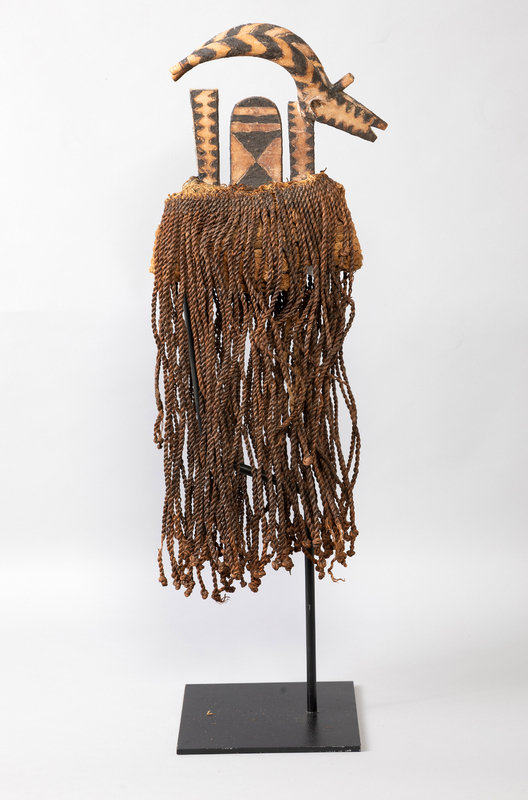 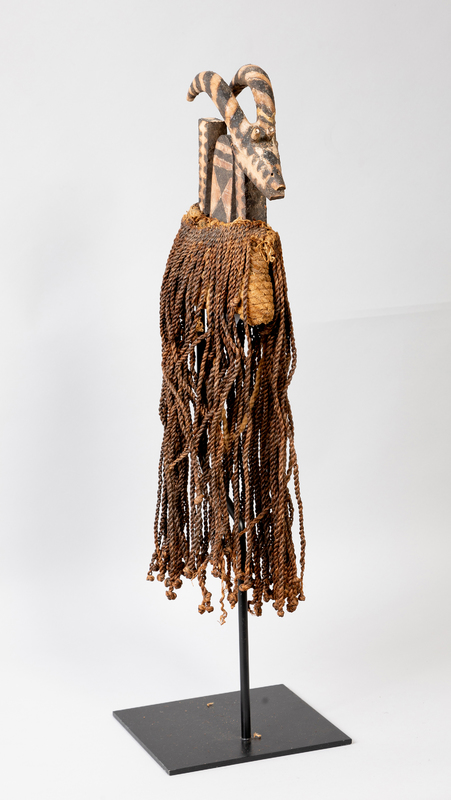 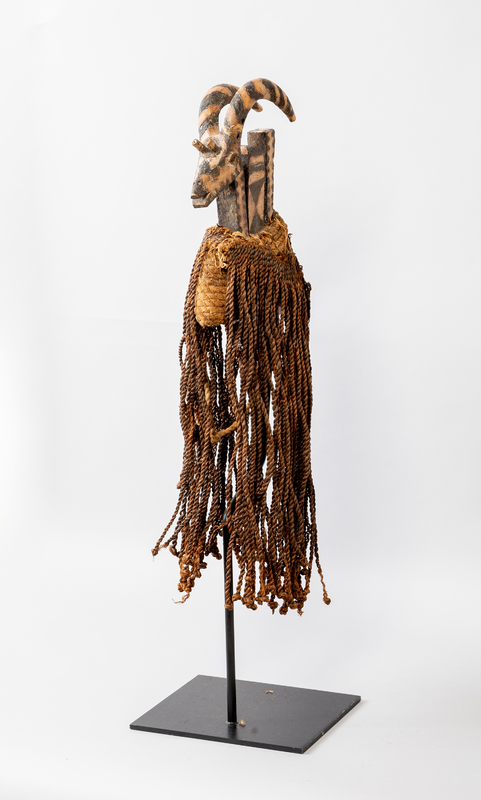 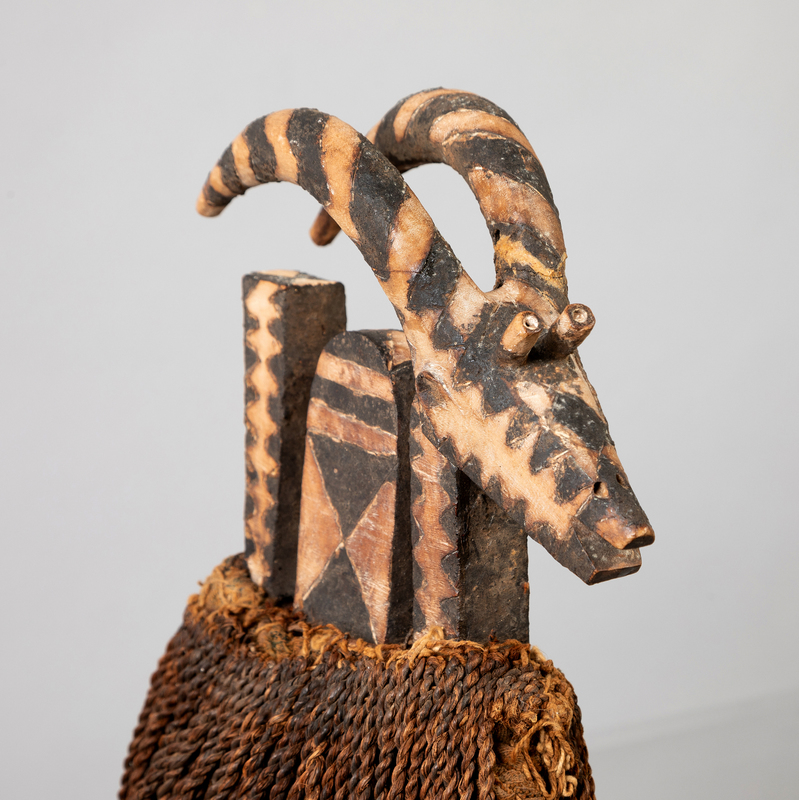 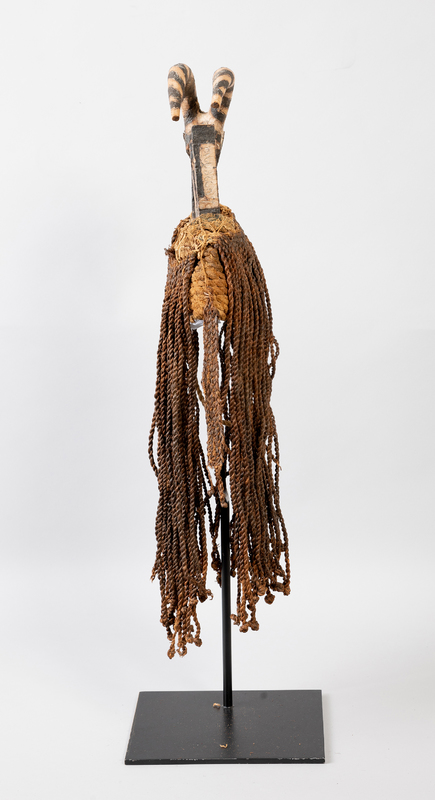 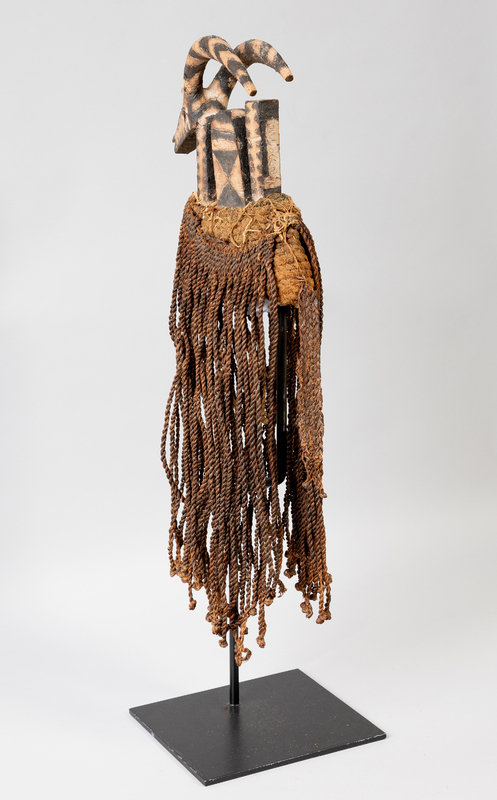 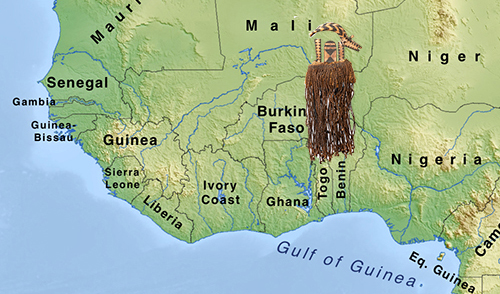