The Dan live in Liberia and the inland region of Côte d’Ivoire. The board game ma kpon is very popular among the Dan and is played by adults and children. Known also as mancala and wari among other names in Africa, it is played widely throughout the continent and in Asia, especially in Indonesia. A game of strategy, speed, and accuracy, it is played by two people with the object of capturing all one’s opponent’s pieces.

Well-carved game boards like this example are expensive and cherished objects. Allen Davis acquired this game board in 1959 from George Harley, a Methodist missionary doctor who had lived for several decades in Liberia and had made an extensive collection of Dan arts. Davis had met Harley in Liberia in 1959, and he visited several times with him in Virginia in the early 1960s. The game board is carved from a single block of wood with incised geometric designs decorating the long sides of the board and the neck of the ram. The board is organized into two parallel rows of six cups each. At one end of the board is a ram’s head and at the other a cup to hold game pieces. A variation of Dan carved game boards has a carved female head on one end with the cup holder on the other. The game pieces, usually the dried fruit of the ma vine, are gray, round, shiny, and smooth.

According to the commonly followed rules, the row of six holes nearest each of the players is that player’s home territory. To start, four game pieces are placed in each hole. Players then remove one piece from any three holes, three times, distributing the nine pieces on their own side. This initial move is called “building forts.” The opponents then take turns removing all the pieces from one of their holes, distributing them in a clockwise progression across the remaining eleven holes. While moving the last piece to holes in the opponent’s home territory, if a player encounters a hole with less than two pieces, the player may claim them as winnings if they do not lie directly behind one of his opponent’s forts. During the game each player tries to maintain an even distribution of forts while never leaving a single game piece as the sole occupant of a hole. The game ends when one side of the board is cleared of pieces; the winner is the person who has captured the most game pieces. Proceeding at a very rapid pace, master players are experts at quickly assessing the board, remembering how many pieces are left in each hole, and demonstrating a flair for planning evasive moves.

Bortolot, Alexander. 2014. “Game Board and Miniature Mask.” In Visions from the Forests: The Art of Liberia and Sierra Leone, edited by Jan-Lodewijk Grootaers and Alexander Bortolot, 176–77, 224. Minneapolis: Minneapolis Institute of Arts.

Rebecca Y. Bayeck holds a dual-PhD in Learning Design and Technology and Comparative International Education. She speaks about gameboards in this interview with William Dewey. Filmed by Cody Goddard. Visit African Voices for more interviews about objects in this exhibition.

Children playing the board game. 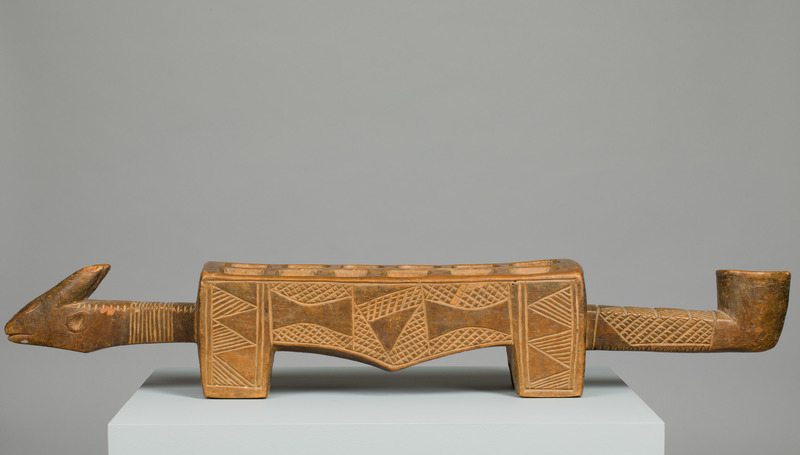 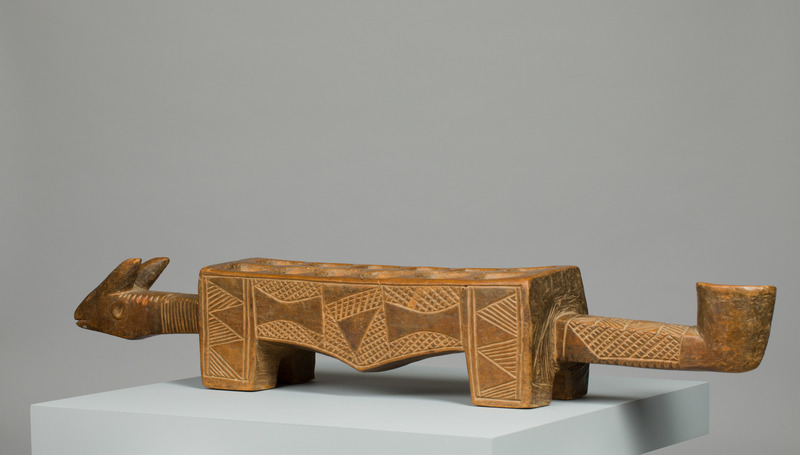 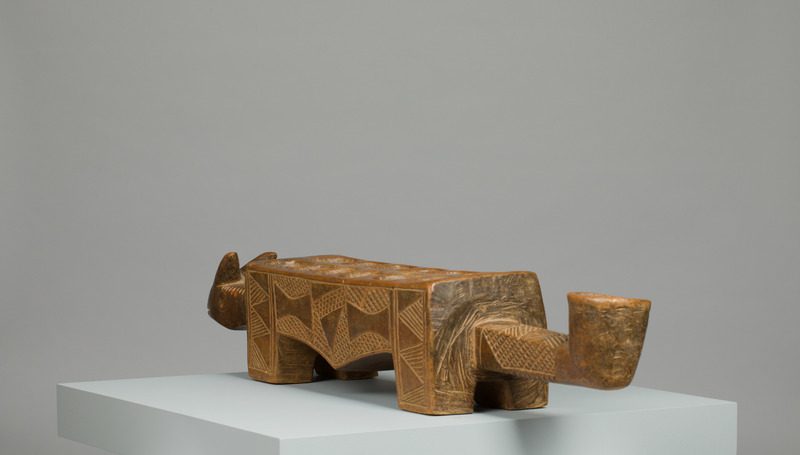 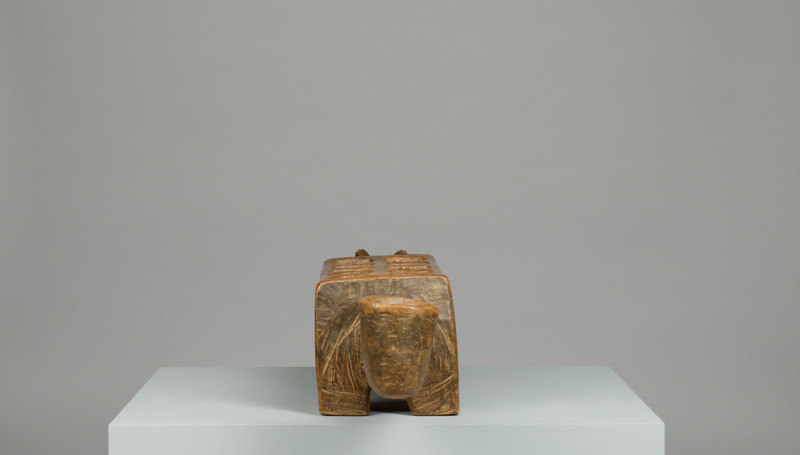 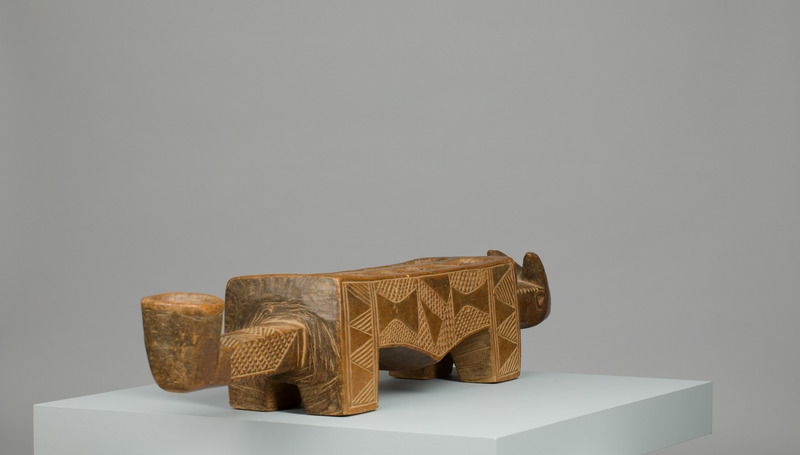 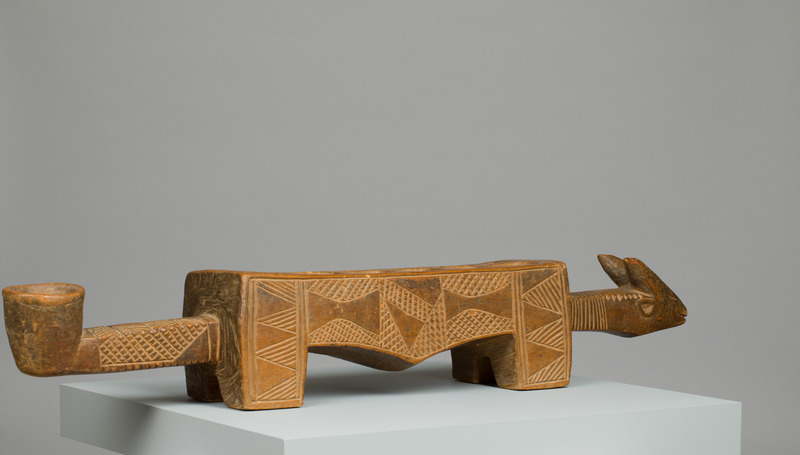 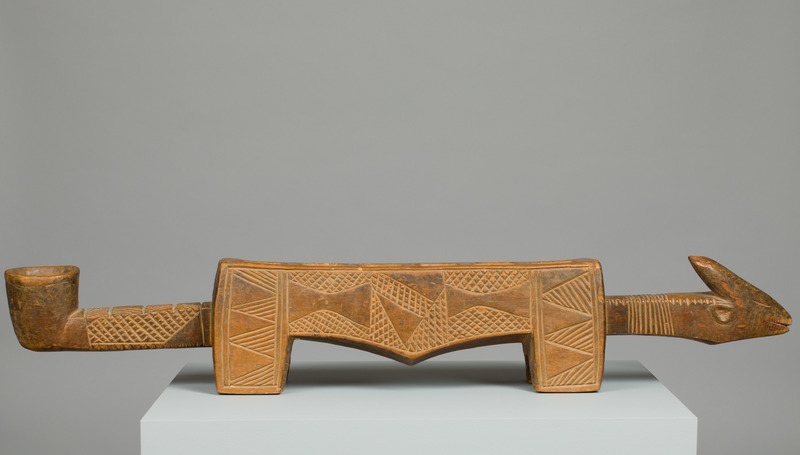 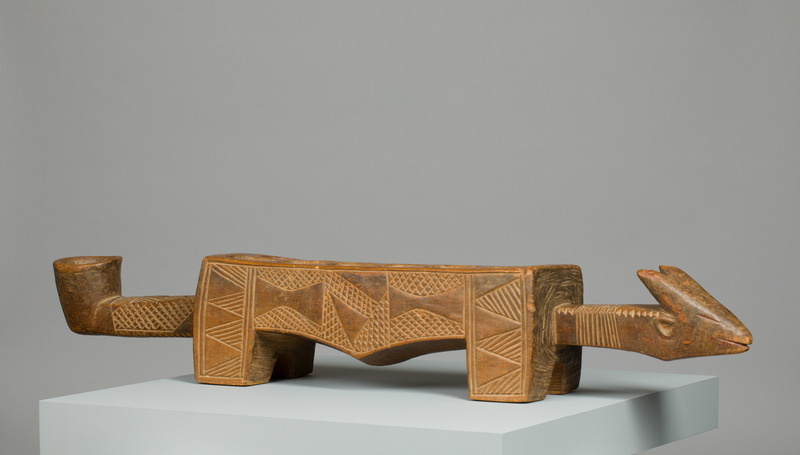 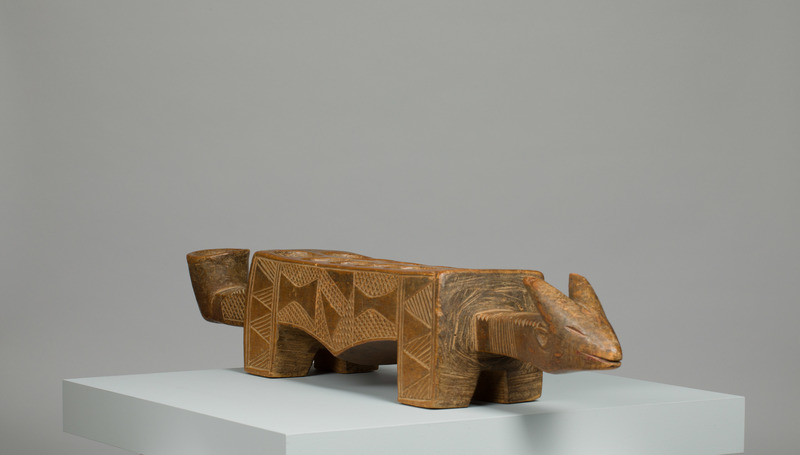 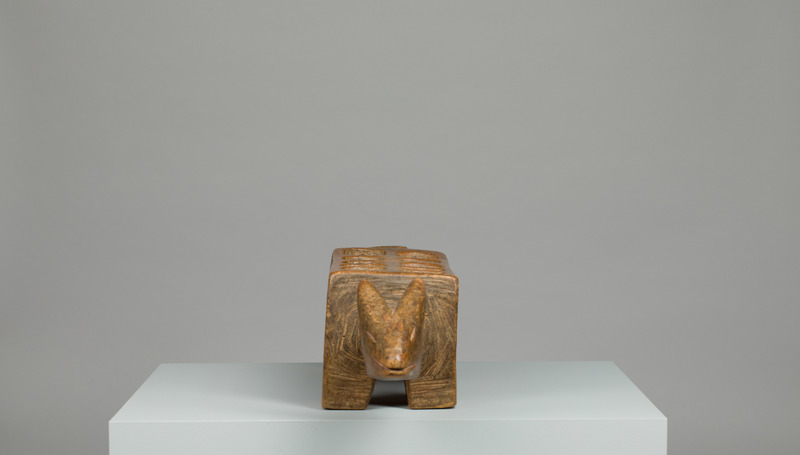 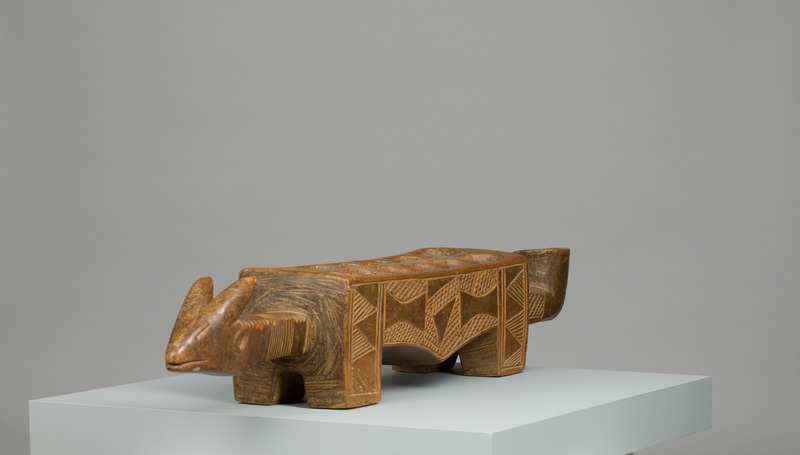 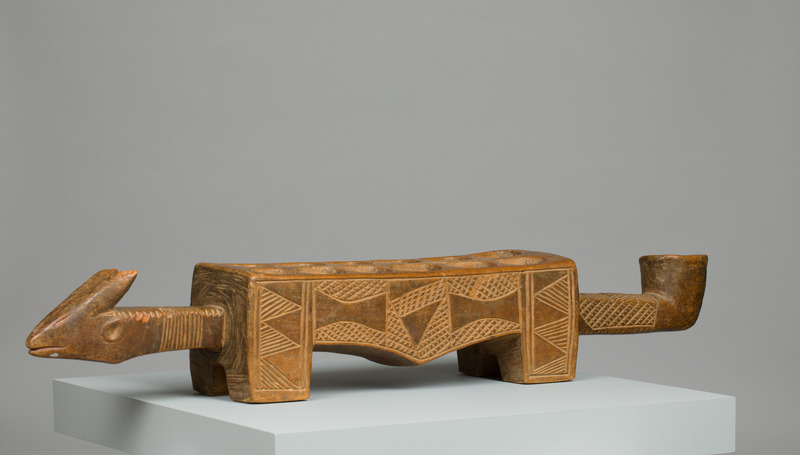 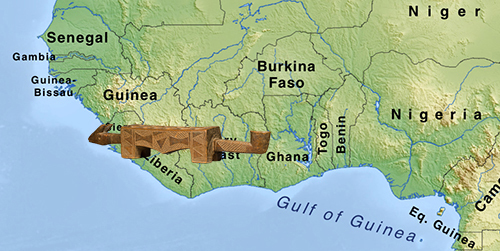 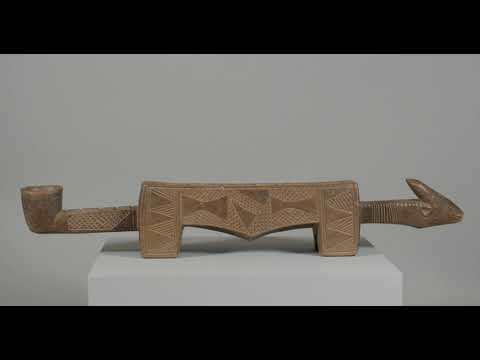